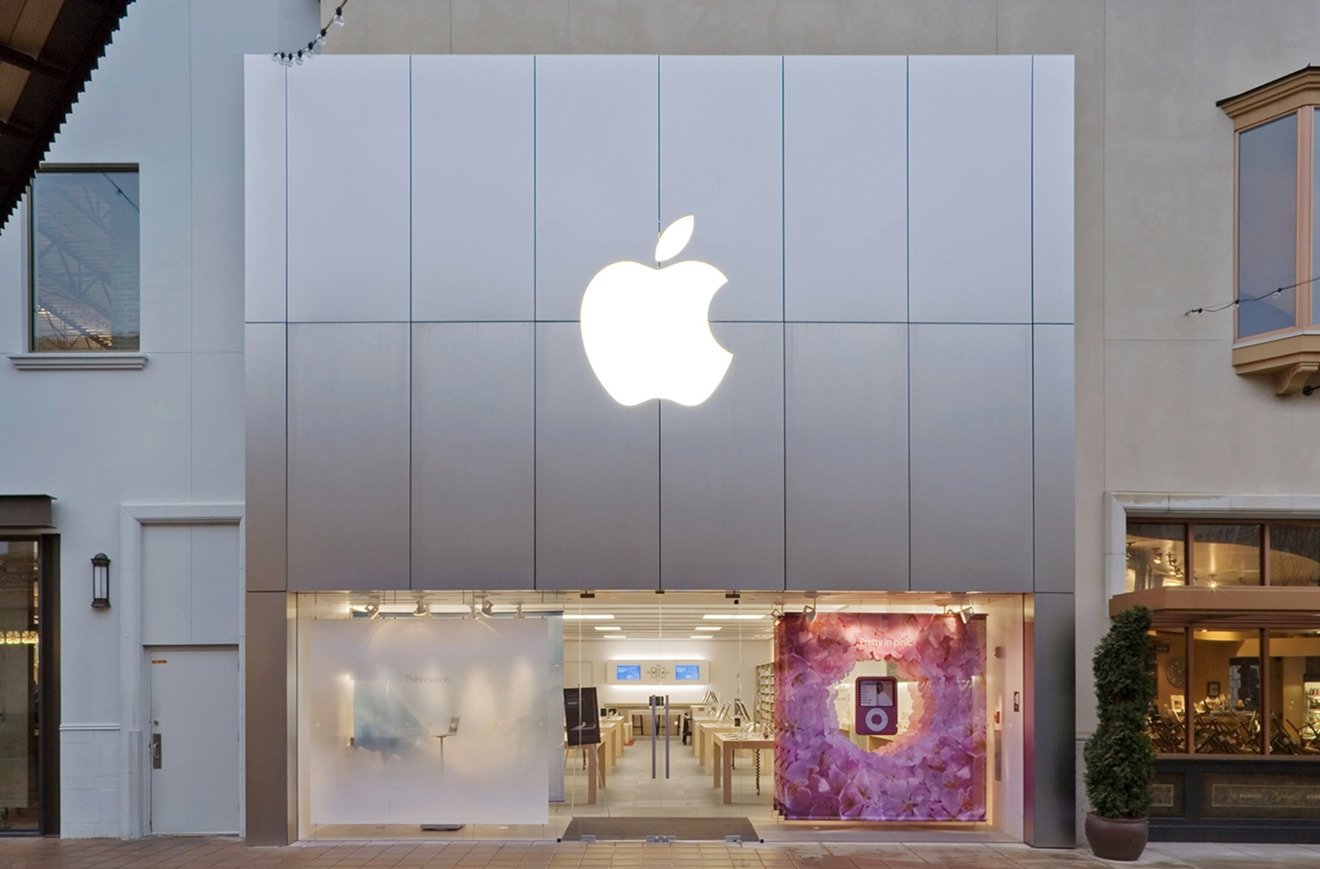 Drug lord’s brother plans to sue Apple, ex-Apple engineer had missile documents, and more from the world of Apple-related crime. 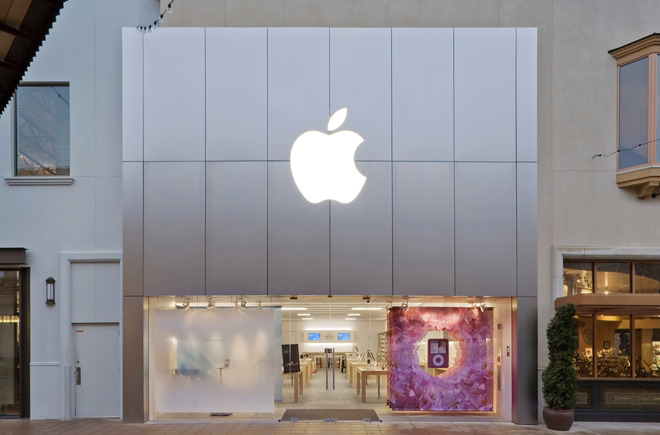 The latest in an occasional AppleInsider series, looking at the world of crime involving Apple products.

Police in Oregon say an uncommonly large cache of iPhones —worth $115,000 —were stolen from a woman’s car outside the Bridgeport Village Shopping Center in suburban Portland on December 8. According to Oregon Live, the theft took place while the owner of the car shopped at a nearby Apple Store.

Police say a man and woman broke a window in the car and took the iPhones.

Jizhong Chen, the former Apple engineer who was indicted earlier this year for stealing trade secrets, also was in possession of a classified file from the Defense Department’s Patriot missile program. According to The Boston Globe Chen, who had been working on Apple’s self-driving car initiative, had kept the documents in his home, adding national security implications to his case.

Around a hundred iPhones, worth over $1,000, were stolen from a Best Buy in Summerville, S.C., overnight on Monday. According to The Post and Courier, police arrived at 2:18 a.m. to discover “two open cabinets and iPhone boxes scattered on the ground.”

Police in Hapeville, Ga., have identified a man who they say stole an iPad from an area church, which contained the pastor’s past and future sermons. According to Fox 5 Atlanta, the items were stolen in November while Rev. James Pullin was delivering one such sermon.

We told you back in February about an effort by the daughter of imprisoned Mexican drug kingpin Joaquin “El Chapo” Guzman to sell El Chapo-branded iPhone accessories. Now, the relative of another notorious drug lord is planning a similar play.

Roberto Escobar, the brother of the late Colombian drug lord Pablo Escobar, has announced the launch of a foldable gold smartphone which he claims is “unbreakable.” According to Sky, the phones feature Pablo Escobar’s mug shot as a default screen background, while advertisements from the device sport “scantily dressed models in heels.” And not only is Roberto planning to compete with the iPhone, but he also announced plans to sue Apple for $30 billion, for “cheating the people and selling worthless phones.”

A 33-year-old Oklahoma man has been accused of stealing $200,000 worth of iPhones from a Best Buy distribution center where he was working.

A New Jersey woman was arrested in Connecticut for attempting to buy three iPhones from a Verizon store with a false ID. According to Patch, the woman tried to buy two iPhone 11 Pros and an iPhone 11 Pro Max with what store employees recognized as a fake ID, at which point they contacted the account holder, who was not the woman.

Two people in Indiana have been charged for their parts in an iPhone theft scheme. According to the Journal Gazette, one of the accused conspirators executed the scheme with the help of the other, a Walmart employee, and together they purchased phones by creating fake accounts for false customers. They then sold the phones, making a total of around $15,000.

Wave of iPhone robberies in The Bronx

A crew operating in the New York City borough of The Bronx has stolen more than a dozen iPhones directly from people’s hands and back pockets. According to CBS New York, the people executing the thefts are between 15 and 18 years old.

Police departments in the Seattle area, seeking to deal with the problem with package theft heading into the holidays, have begun placing “bait boxes” in front of homes, complete with iPads that help track the false packages. According to Q13, police have already successfully used the tactic on four occasions.

Have an Apple crime story for us? Email AppleInsider and tell us about it.