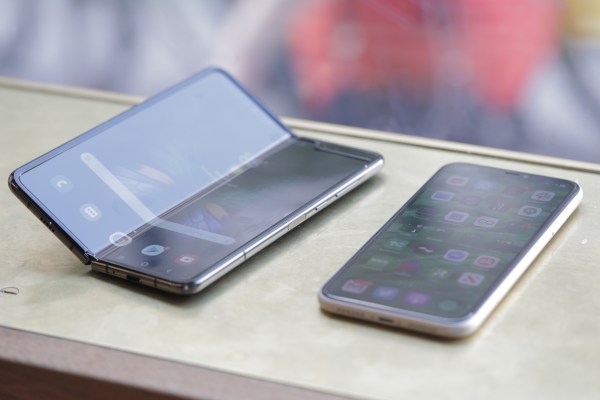 A year from now, this is likely to have all blown over. A year from now, the Samsung Galaxy Fold’s turbulent takeoff may well be a footnote in the largest story of foldables. For now, however, it’s an important caveat that will come up in every conversation about the nascent product category.

How history remembers this particular debacle will depend on a number of different factors, the ultimate success of the category chief among them. If foldables do takeoff, the Galaxy Fold’s very public false start will be remembered as little more than a blip. There’s plenty of reasons to root for this — devices have seemingly hit the upper threshold of product footprint. If the trend toward larger screens continues, it’s going to take a clever form factor like this to accommodate that need.

If foldables are relegated to the dustbin of history, however, the Fold misfire will take much of the heat. It’s clear that a trail of broken units will have little impact on Samsung’s bottom line. Two Galaxy Note 7 recalls were a testament to the hardware giant’s resilience in the public eye, after serving as a rounding error in the company’s bottom line that year. Sending some half-baked models to a handful of reviews wasn’t nearly as major of a mistake, but the category, much like the Fold itself, is in a fragile state.