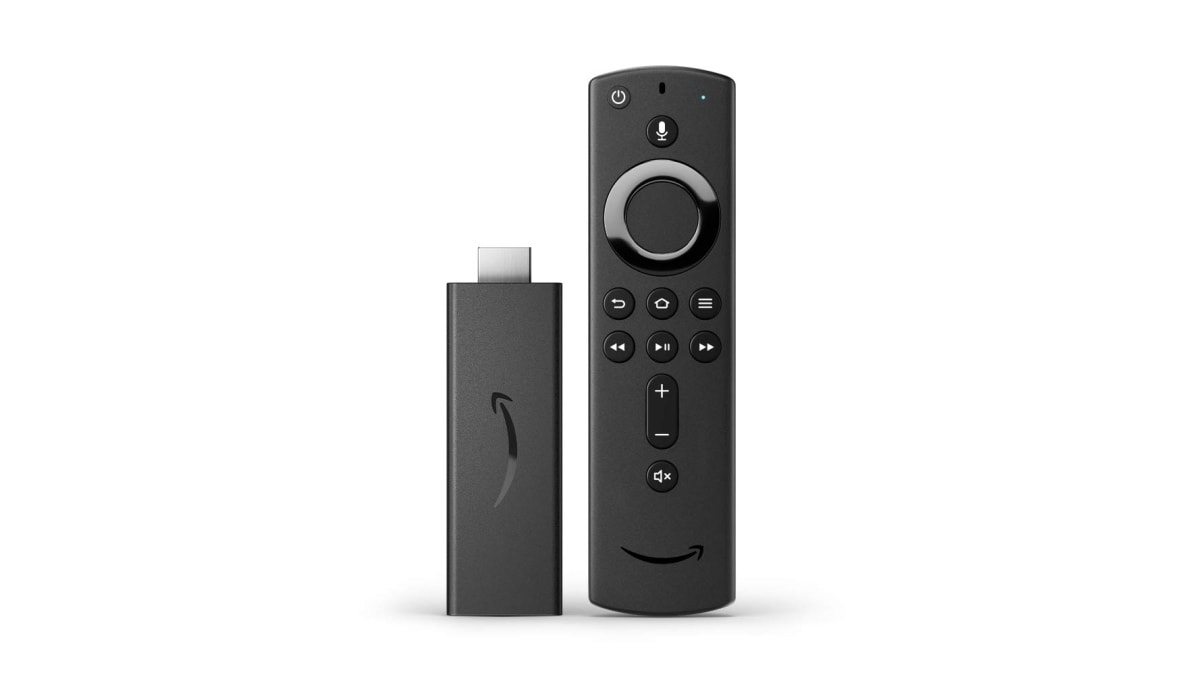 The core design of the Rs. 3,999 Fire TV Stick (3rd Gen) isn’t changed, with the streaming device connecting to a television or monitor using the HDMI port, and drawing power through an included wall adapter that is plugged into a power outlet. Also included is the remote; for the Fire TV Stick (3rd Gen), the remote is also capable of controlling most televisions for power and volume, apart from standard controls for the user interface.

The key differences are under the hood, with a new 1.7GHz quad-core processor that is claimed to be 50 percent more powerful than the Fire TV Stick (2nd Gen), and a redesigned user interface for Fire TV OS that includes user profiles, improved search and content discovery, and access to Amazon’s Alexa voice assistant. There is 8GB of internal storage for apps and app data.

Streaming at up to full-HD (1920×1080 pixels) resolution is supported, and interestingly, Amazon states that HDR streaming at up to the HDR10+ format is also available. While it isn’t clear how this will work since HDR requires 4K at the hardware level, support for the format at the software level is an interesting touch. Dolby Atmos Audio is also supported on the Fire TV Stick (3rd Gen).

The second of the key launches in the range is the Amazon Fire TV Stick Lite. Priced at Rs. 2,999, it looks identical to the Fire TV Stick (3rd Gen), and has similar specifications and features. This includes support for streaming at up to full-HD resolution at 60fps, software-level support for HDR formats, 8GB internal storage, and the redesigned user interface with access to Alexa and other new features.

The key differences between the two devices include a different remote on the Fire TV Stick Lite that does not have the ability to control the television, and Dolby Audio only available through HDMI pass-through.