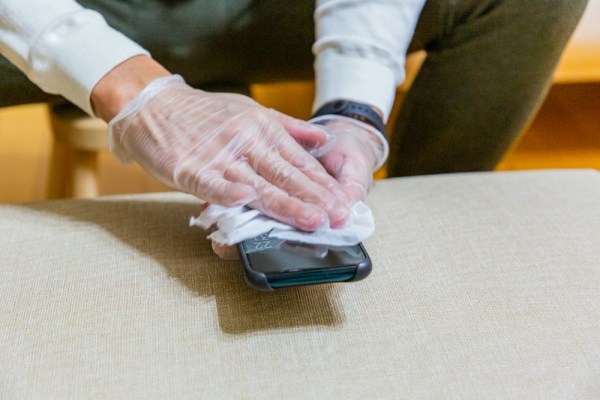 After a rocky quarter, companies and analysts fear the worst may still be ahead

Quarter after quarter, familiar stories have appeared. The smartphone market, once seemingly bulletproof, has suffered. The list of factors is long, and I’ve written about them ad nauseam here, but the CliffsNotes version is: costs are too high, innovation is too incremental and most people already own a device that will be plenty good for the next few years.

But 2020 was going to be different. Smartphone makers were set to finally give consumers a reason to upgrade in the form of 5G. The first handsets appeared in earnest last year, but between a much wider carrier roll out, lower-cost 5G radios from Qualcomm and the arrival of a 5G iPhone, this was going to be the year the next-gen wireless technology helped reverse the smartphone slide.

And then COVID-19 disrupted everything. For many of us, life is on hold — and will likely continue to be for months. I’m writing this from my home in Queens, N.Y., the hardest-hit county in the hardest-hit country in the world. It still feels strange to type that, even though it’s been a reality for a month and half now.

Purchasing a smartphone is most likely the last thing on anyone’s mind during what is shaping up to be the worst global pandemic since the 1918 flu pandemic. With a number of key manufacturers reporting quarterly earnings this week, the numbers are starting to bear out this disconnect. Earlier this week, both Samsung and LG reported weak mobile numbers. Yesterday, Apple reported revenue of $28.96 billion, down from $31.1 billion the same time last year.

More troubling, all three companies appeared to be united in suggesting that the worst might be yet to come. Samsung suggested that both mobile and TV demand would “decline significantly” in the following quarter. LG used virtually the same exact wording, stating that, “market demand is expected to decline significantly YoY due to COVID-19 pandemic.” For its part, Apple simply didn’t issue guidance for the next quarter, a surefire indication of uncertainty in these uncertain times — to borrow a phrase from every commercial airing currently.