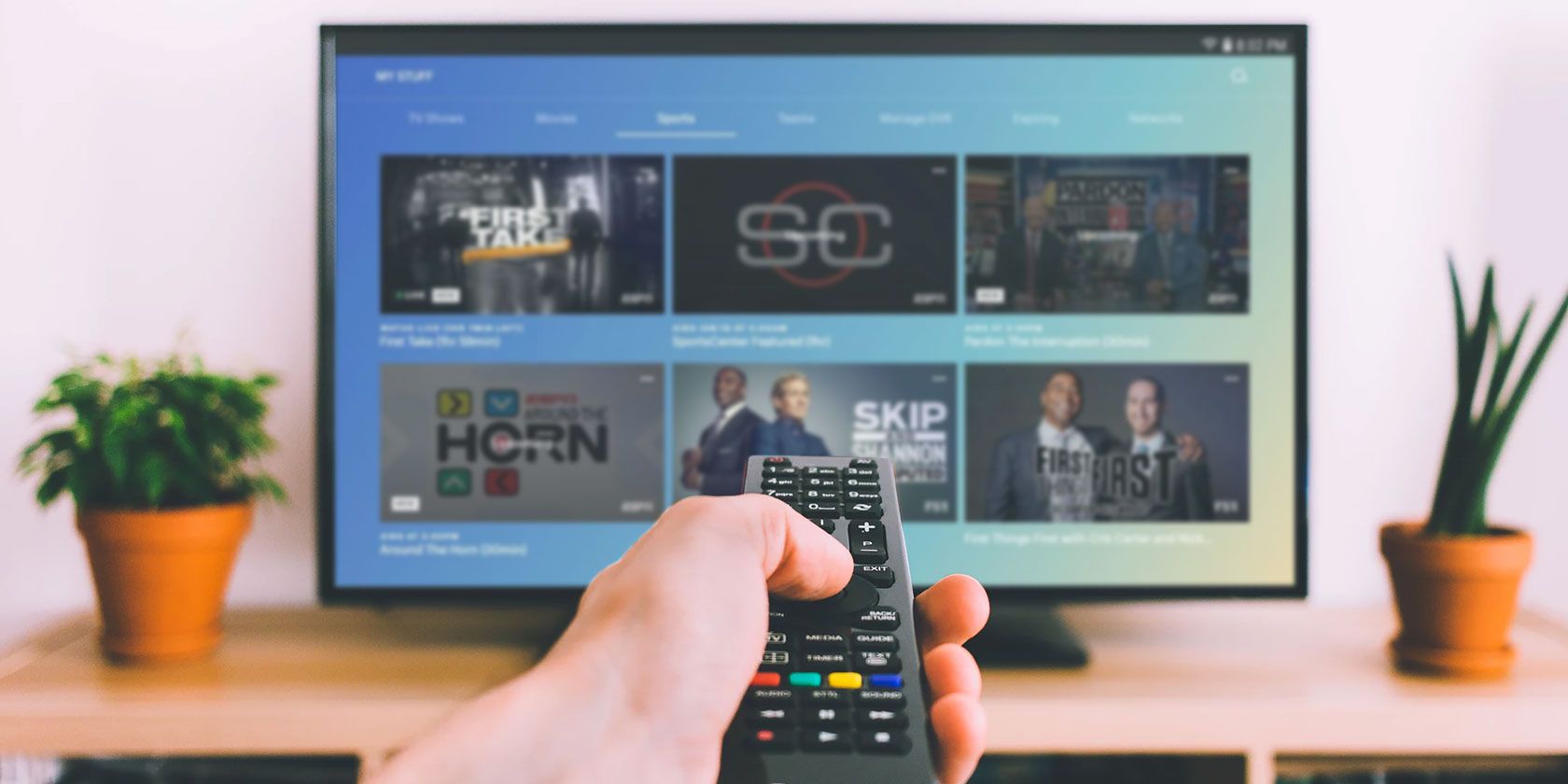 Android TV boxes are enormously popular. They’re great for cord-cutters, people who want to improve their TV’s smart capabilities, anyone who uses Kodi and Plex to manage their own media, people who travel a lot, and more.

What Is an Android TV Box?

An Android TV device is either a set-top box or dongle which plugs into your television. You can use the box to watch on-demand video apps, video sites, and network TV shows.

“Android TV box” is not a strictly defined term. They come in lots of different shapes and sizes and can have very different capabilities. The only thing that they all have in common is their ability to run the Android TV operating system.

What Is the Android TV Operating System?

Android TV is the version of the Android operating system that’s specifically designed to run on televisions. It’s been around since mid-2014 when it replaced the now-defunct Google TV.

And like the mobile version, there are many different releases in circulation due to erratic update cycles. Google regularly releases new versions, but they can take a long time—in some cases, years—to filter down to all the devices via a manufacturer’s over-the-air updates.

Lastly, Android TV OS is the most common backend for Kodi boxes. For those who aren’t aware, a Kodi box is a set-top box that boots directly into the Kodi app. And no, don’t worry—Kodi boxes won’t get you in trouble with the law. We’ve explained the legality of Kodi boxes if you’d like more information.

Despite using the Android moniker, the interface on Android TV boxes bears little resemblance to its smartphone counterpart.

Your apps are displayed on scrollable ribbons across the screen. On most Android TV boxes, you can set up your favorites, as well as seeing recommended content from your apps in additional ribbons further down the screen. Android TV boxes do not support widgets.

What Can You Watch on Android TV?

The list of available apps is heavily modified. An app developer has to make their software Android TV-compatible for it to be listed in the TV version of the store. That means many apps from smaller developers aren’t available.

Nonetheless, all the apps you’d expect to find are present. You can download and watch Netflix, Hulu, Amazon Prime Video, Crackle, YouTube, HBO Go, NBC, ABC, BBC iPlayer, MLB.TV, and a whole lot more. Some of the apps face geo-restrictions. Use a high-quality VPN provider like ExpressVPN or CyberGhost to get around the blocks.

However, even though the Google Play Store is smaller than the mobile version, Android TV boxes let you sideload apps. It means you can grab the APK file of any app you want to run on your box and install it.

Just be aware that sideloaded apps might not be compatible with your remote. The simple solution is to download an Android TV remote app for your smartphone; they let you use your finger as a mouse cursor.

Android TV isn’t only about watching videos. There are music apps like Spotify and Pandora, video players such as VLC, and various utility apps like file explorers and sideload app launchers.

However, the most prominent form of alternative content on Android TV is games. Some Android TV boxes—most notably, the Nvidia Shield—even offer alternative apps stores where you can download and run games as diverse as Grand Theft Auto and Sonic the Hedgehog.

What Other Features Do Android TV Boxes Have?

This is where it starts to get murky. The different Android TV box designers have built differing features into their products.

Some of the features you might encounter on Android TV boxes include:

You can cast directly from your phone, tablet, or desktop Chrome browser straight to your TV.

Mid- and high-end products are increasingly offering Google Assistant integration. Sometimes, that’s in the form of always-listening set-top boxes. Other times, you need to activate the assistant via your Android TV box remote control.

Make sure you check out our list of surprising Google Assistant features if you’d like to know more.

Again, the situation varies considerably from device to device. Depending on the manufacturer, you might find USB ports, SD card slots, and Ethernet ports for a wired internet connection.

You can use the USB ports to connect keyboards, mice, gaming controllers, and other peripherals.

If your Android TV box is Bluetooth-enabled, you can use the connection to hook it up with your phone, keyboard, laptop, or another device.

Who Should Buy an Android Set-Top Box?

Given the wide variety of price points, you could easily install a premium Android TV set-top box on your main television and then use cheaper Android TV dongles on other TVs around your home, thus getting a consistent user experience in your whole house for a reasonable price.

Apple users might want to steer clear. As you’d expect, Android TV does not play nicely with Apple’s suite of apps.

So, you’ve bought an Android TV device. Congratulations! But now what?

Dan joined MakeUseOf in 2014 and has been Partnerships Director since July 2020. Reach out to him for inquires about sponsored content, affiliate agreements, promotions, and any other forms of partnership. You can also find him roaming the show floor at CES in Las Vegas every year, say hi if you’re going. Prior to his writing career, he was a Financial Consultant.