Starting on Wednesday, Apple is launching an all-new Night Mode photo challenge for owners of the iPhone 11, iPhone 11 Pro and iPhone 11 Pro Max.

From Wednesday to January 29, Apple is accepting submissions for “the most the most stunning Night mode shots from users around the world.” A panel of judges will evaluate submissions, with the five winning photos revealed on March 4.

The winning photos will be celebrated in a gallery on Apple Newsroom, Apple.com and Apple Instagram. They may also appear in digital campaigns, at Apple Stores, on billboards, or in a third-party photo exhibition. 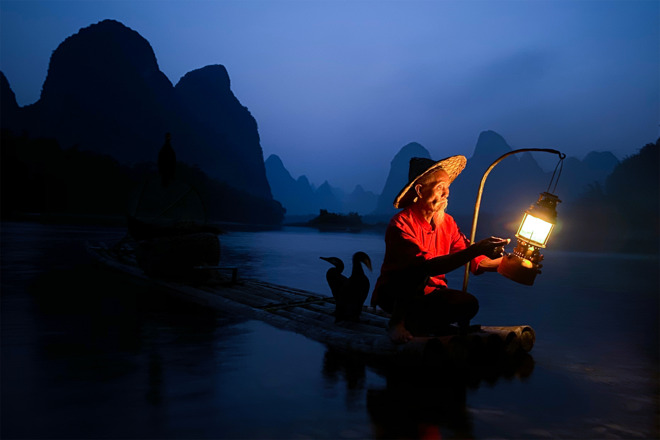 Example image from Apple for the Night Mode photo contest

Alternatively, users can submit photos directly to Apple in an email. Specific titling of the image is required, and Apple has information on this in a post about the contest.

Apple believes strongly that artists should be compensated for their work and will pay a licensing fee to the five winning photographers for use of such photos on Apple marketing channels. Submitters retain the rights to submitted photographs, but submitters also grant Apple a royalty-free, worldwide, irrevocable, non-exclusive license for one year to use, modify, publish, display, distribute, create derivative works from and reproduce the photo.

Apple has provided tips for using the Night mode feature.