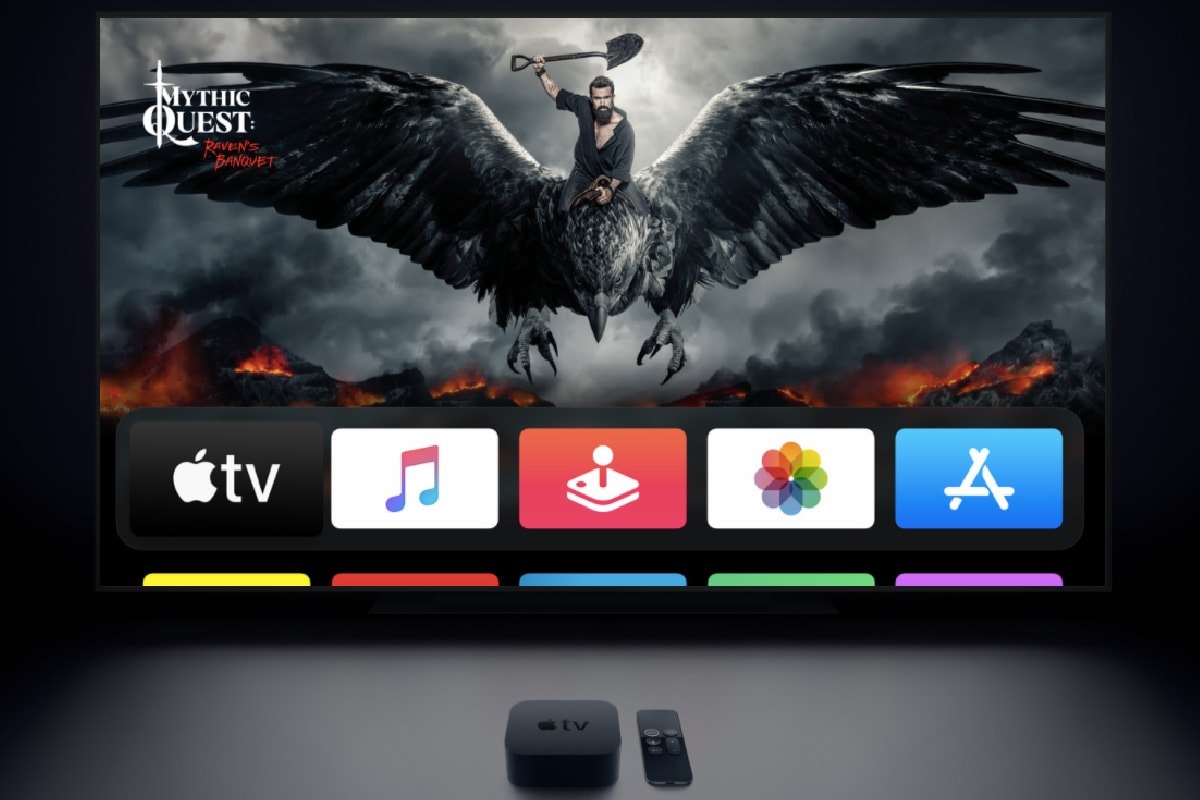 Apple TV 4K upgrade has been in the rumour mill for some time. But while the Cupertino giant has maintained silence so far, a tipster has now claimed that the new Apple TV 4K (2020) model is ready to ship and can go live soon. The new Apple TV offering is speculated to come in 64GB and 128GB of onboard storage options. It is also likely to have a new processor. Additionally, Apple is expected to unveil its new tvOS variant at WWDC 2020 next month that would even enhance the experience on the new Apple TV 4K model.

The new Apple TV 4K with the A12X Bionic chip has been under development with a codename Neptune T1125 and is set to debut soon, tweets Jon Prosser. The A12X chip debuted on the first-generation 11-inch iPad Pro back in October 2018. However, the existing Apple TV 4K model has the A10X chip.

Prosser in his tweet has also underlined that the Apple TV 4K (2020) model will come in 64GB and 128GB of storage options. This is in line with a recent rumour suggesting a storage upgrade in the Apple TV family.

Although Prosser wasn’t able to provide any concrete launch schedule, he did mention that the new offering could drop any time soon. It is also important to note that he has a good record of revealing unannounced Apple developments. He was accurate in revealing the launch date of the iPhone SE (2020) last month and most recently he managed to tweet the release date of the MacBook Air 2020 just hours before its official announcement.

A new surprise by Apple?
In the recent past, Apple has managed to please its customers by announcing new devices online, without any pomp and show. The company launched the new 13-inch MacBook Pro, iPhone SE (2020), MacBook Air 2020, and the 11-inch iPad Pro 2020 as well as 12.9-inch iPad Pro 2020 in the last two months. It is, thus, safe to expect that the new Apple TV 4K model could also debut through an online announcement in the coming days.

Meanwhile, a reference about the new model has emerged through the beta code of a recent tvOS version. Apple is also likely to announce a new tvOS update at WWDC 2020 event next month that would include some new features for the upcoming Apple TV model.