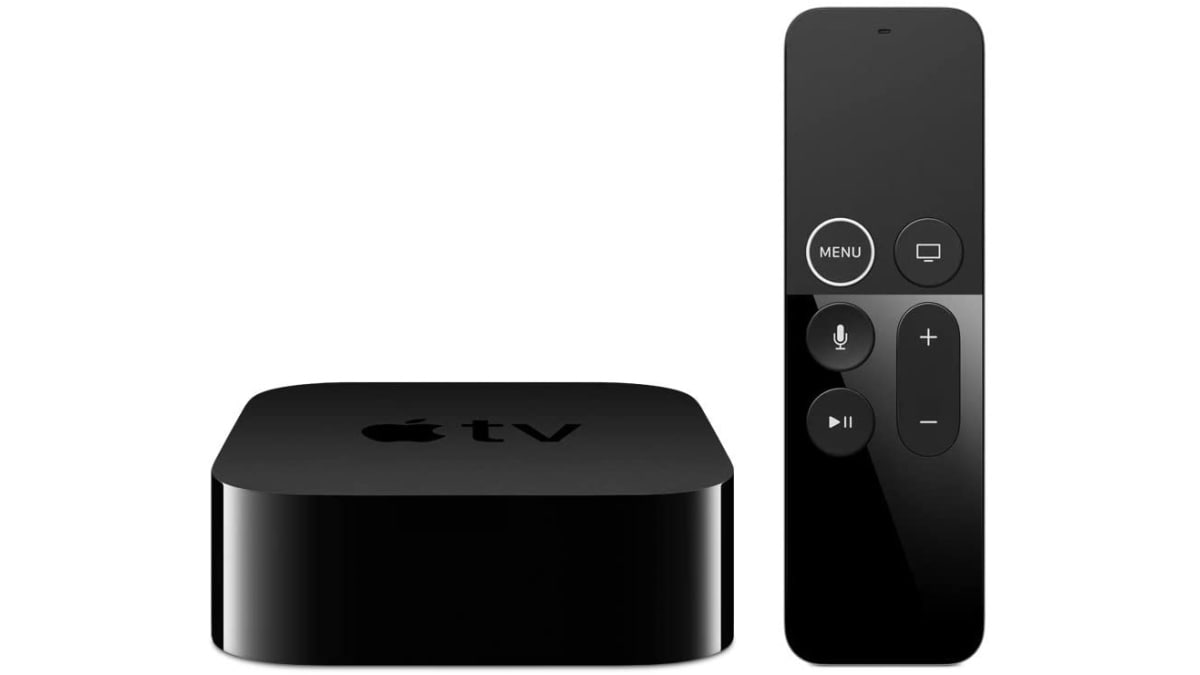 The Apple TV Remote app, used to control the Apple TV streaming device from your iOS devices, is no longer available to download and install from the App Store. While this might sound like a problem, it really isn’t that big a deal; Apple has integrated the Apple TV Remote functionality into Control Center on iOS starting from iOS 12 onwards, so you’ll just as easily be able to continue controlling your Apple TV from your iPhone, iPad, or iPod touch as long as you’re on relatively recent software.

The news of Apple removing the app from the App Store comes via 9to5Mac, with the report also suggesting that Apple may have discontinued the app altogether. This means that the existing app won’t get any more updates, but should continue to work for now if you already have it installed on your iOS device. That said, the app doesn’t specifically serve to do much anymore, since it’s possible to control the Apple TV through Control Center on devices running iOS 12 and later.

If you’re on the latest version of iOS (version 14), the Apple TV Remote will be automatically integrated into Control Center to use with your Apple TV or Apple TV 4K. On slightly older versions up to iOS 12, the integrated remote will have to be added to Control Center manually, using these steps as described on Apple’s official support website.

Obviously, you can also continue to use the physical remote that comes with Apple TV streaming devices. The app and iOS integration are simply alternatives to the actual physical remote, coming in handy in situations where you’re unable to use the remote, such as if you’ve lost or damaged it, or if it’s out of battery. The Apple TV is one of our favourite streaming devices, but it’s also quite expensive as compared to the competition, priced at Rs. 17,430 for the 32GB 4K version.

Mi TV Stick vs Fire TV Stick Lite vs Mi Box 4K vs Fire TV Stick 4K: Which is the best budget streaming device for TVs in India? We discussed this on Orbital, our weekly technology podcast, which you can subscribe to via Apple Podcasts, Google Podcasts, or RSS, download the episode, or just hit the play button below.