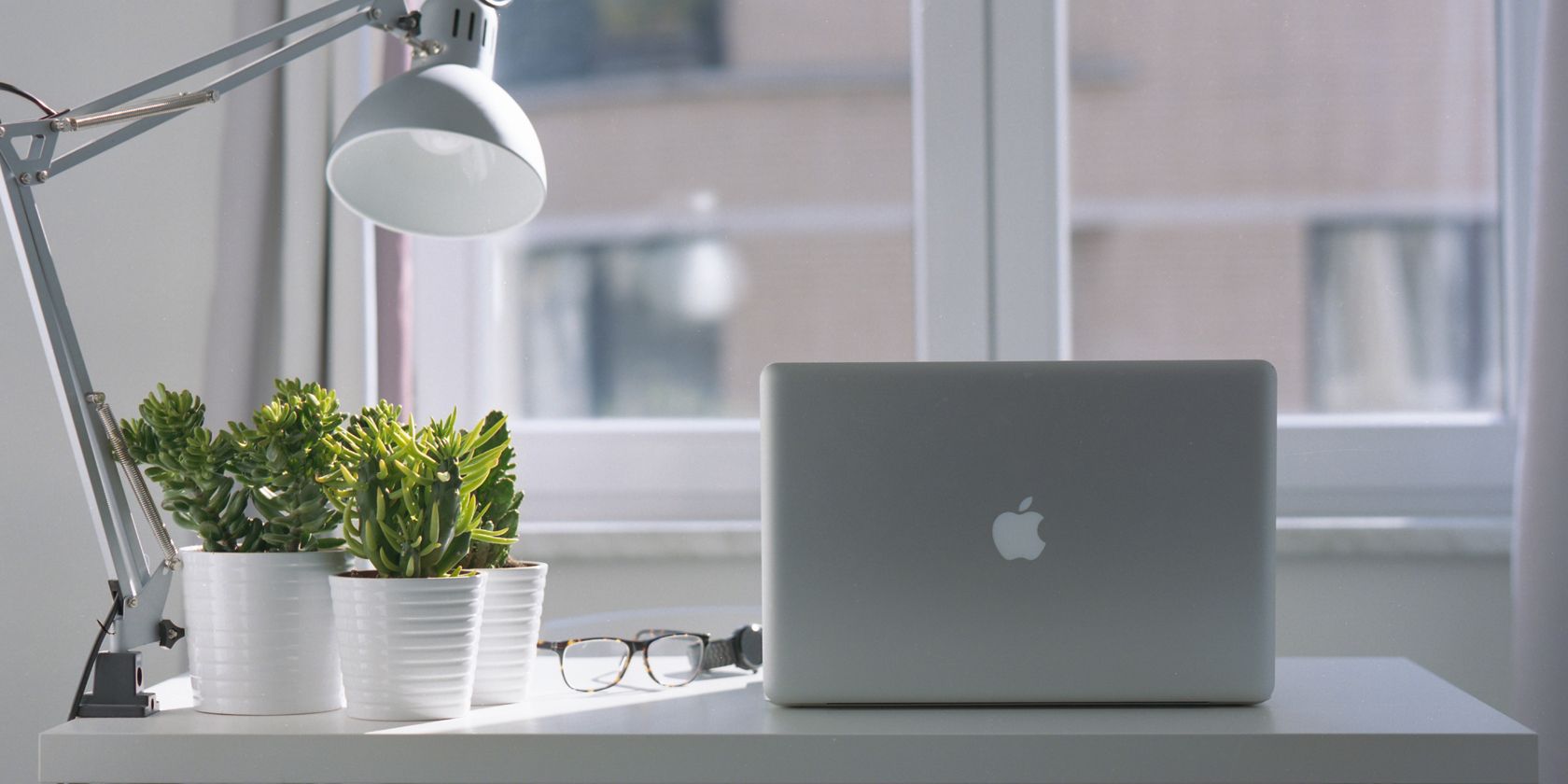 In recent years, it became possible to have a computer without a dedicated GPU card and still enjoy gaming—if you’re willing to settle for medium graphics settings and framerate. Considering that any GPU card providing above-60fps performance will cost you as much as 50% of your computer, more people than ever are seeking chips with integrated graphics.

Apple’s latest M1 chip marks a new generation of Mac computers in which a single chip takes care of both graphics and computing tasks, thus drastically cutting down on power expenditure and price tag.

In this article, we’ll explore the specifics of Apple’s M1 chip and what it means for everyday consumers. Here’s everything you need to know about the new M1 chip by Apple.

It All Started With AMD’s APU

For the longest time, if you wanted to enjoy 3D games, you had to buy a discrete graphics card in addition to the CPU. This all changed with the Radeon Graphics chip integrated onto AMD’s Ryzen CPU chips. If you tweak some of the graphics options for the latest AAA games, you can get a comfortable near-60fps gaming experience on a Full HD resolution (1080p).

AMD CPU chips with integrated graphics, also named APUs (accelerated processing units), have “G” added to their model name. Even though APUs launched in 2011, it was AMD’s RX Vega 7-11 that really brought a drastic spike in performance.

Currently, the most cost-effective models are:

As you can see, the older 3400G has superior integrated graphics, but less overall computing power compared to the 4000G series, which yields about a 5 fps difference in gaming performance on the side of 3400G.

So how does Apple’s latest M1 chip shake things up?

Although Apple’s Macs are technically PCs (personal computers), all of their components are built by Apple running on its proprietary Mac operating system. This creates a closed ecosystem in which one cannot simply pick and choose components and build a PC, as is the custom for many Windows users.

In turn, Apple customers don’t have to worry about any compatibility issues and tinker with their computers. Apple’s philosophy has always been to provide products that are easy to use, emphasizing minimalism, elegance, and productivity. The M1 chip, unveiled on November 10, doesn’t depart from this philosophy.

In essence, the M1 chip is all about combining multiple computer functions into a single chip, and that’s technically called system on a chip (SoC). These functions include:

All built with the cutting-edge 5nm CMOS process and composed of 16 billion transistors.

Overall, the M1 chip should use 25–33% less power for 2–4x faster performance for most tasks. All of that compact power should be well-utilized by the specially designed MacOS Big Sur.

What Is Apple M1’s Actual Performance?

According to the first wave of tests, M1 represents a huge leap for Apple’s mobile and desktop computers. For example, Paul Hudson posted an interesting comparison with his Intel i9, 64GB laptop.

My M1 MacBook Pro arrived today. Chances are you have various questions, but I think a whole lot is summed up in this 50-second video. (Alt text, because Twitter still doesn’t make this easy: Xcode 12.3 beta unzips in 5 minutes on an M1, vs 13 minutes 22 seconds on an Intel i9) pic.twitter.com/STiivUXXnH

This means that M1 can effectively beat a 3x more expensive computer while using less power and producing minimal noise and heat!

Which Apple Computers Will Feature the M1 Chip?

From cheapest to the most expensive, here is the M1 lineup:

These are the cheapest versions, but each one has two different configurations, accounting for storage and screen size (in the case of MacBook Pro). They are already available for purchase, as of November 16.

The cheapest M1 version is more expensive than the Ryzen IGP configuration. However, you get lightweight, slim mobility, and extra performance that trounces all previous Apple models in the same category.

On the other hand, if you want to enter Apple’s closed ecosystem, be prepared for a significantly smaller pool of games. For macOS, you have about 7,000 games at your disposal, while Windows/Steam users can access over 20,000 games. Likewise, there is a greater range of software for the PC as well. Still, Apple games tend to be more polished.

Nonetheless, if you are already accustomed to Apple’s ecosystem and don’t mind fewer gaming options, upgrading to M1 laptops is a no-brainer. After all, you can use the Steam Link app to access Steam games. Moreover, no other platform can match M1’s performance in such a compact form.