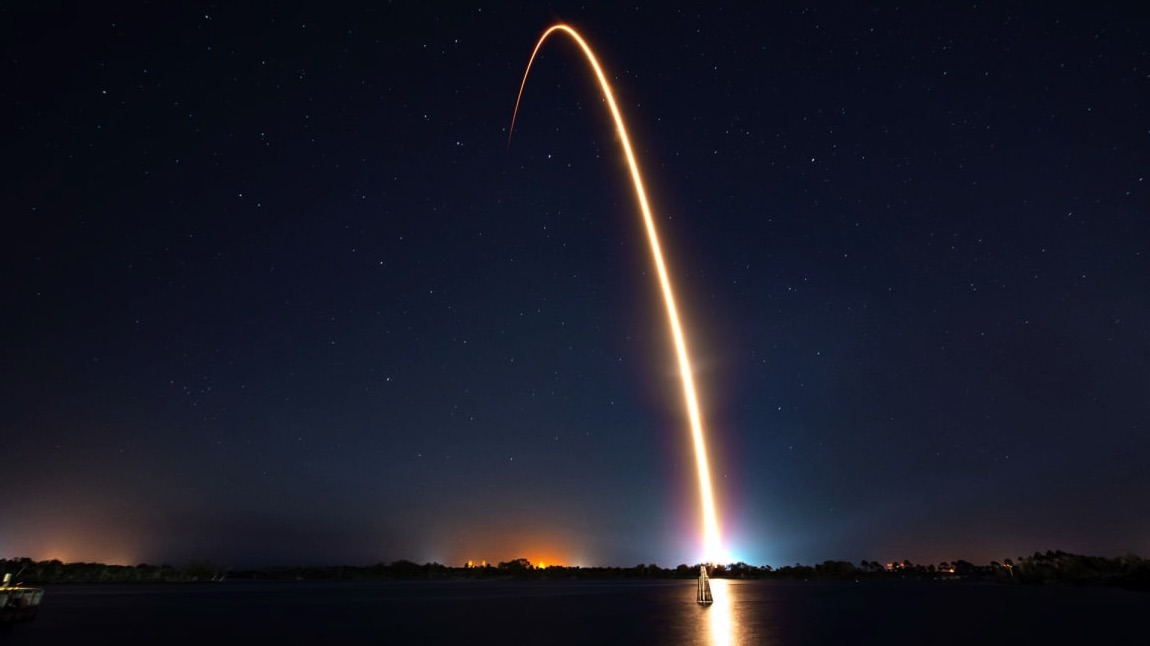 Apple’s satellite effort it began in 2017 may be starting to accelerate, with the company reportedly on a hiring spree to further its orbital ambitions. 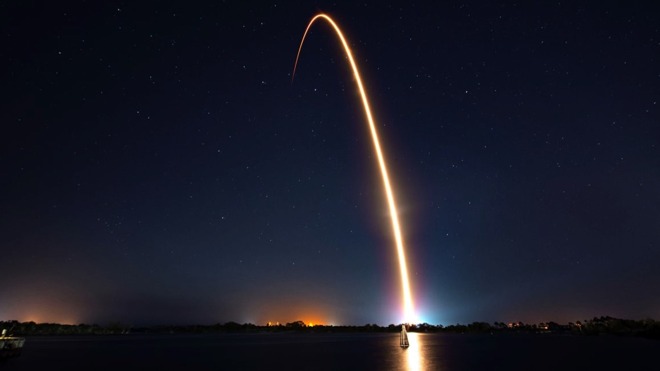 SpaceX launch of some of the Starlink satellite constellation

Three recent hires after a 2017 program start highlight Apple’s potential new focus. According to Bloomberg Matt Ettus, Daneil Ellis, and Ashley Moore Williams have all come on board in the recent months.

Ettus formed wireless networking equipment company National Instruments Corp, and is presently leading the department after Greg Duffy’s departure. Ellis is also reportedly attached to the initiative, after previously being one of the heads of Netflix’s content delivery network. Williams comes from Aerospace Corp, a venue focused on communications satellites.

It isn’t clear precisely what Apple is trying to accomplish, beyond sending data directly to an iPhone or iPad. It may decide to launch its own satellite constellation. An alternative, according to Friday’s report from Bloomberg, is ground-based equipment to relay satellite data to users’ devices.

The executives in charge of the program are John Fenwick, Google’s ex-head of spacecraft operations, and Michael Trela, who was in charge of satellite engineering at Google. In February 2017, Google confirmed a deal to sell off its satellite mapping business, Terra Bella, to Planet Labs, which ultimately led to the departure of Fenwick and Trela for Apple.

The new hires were at one point co-founders of Skybox Imaging, a satellite imaging startup Google bought in 2014 for $500 million. It designed refigerator-sized satellites capable of producing detailed, rapidly-updated images of the Earth’s surface.

It isn’t yet clear if Apple wants to launch its own satellite cluster, which would provide it with proprietary data instead of having to rely on third parties. Boeing has allegedly talked to Apple about investing in a project to put over 1,000 satellites in low Earth orbit for expanding internet access, but it isn’t clear how far the discussions went.

For Apple, satellite connectivity of some sort would presumably increase the appeal of its devices and services, guaranteeing access even in places normally cut off from broadband.

Bloomberg notes that the project is still in its early days, and “a clear direction and use for satellites hasn’t been finalized.”