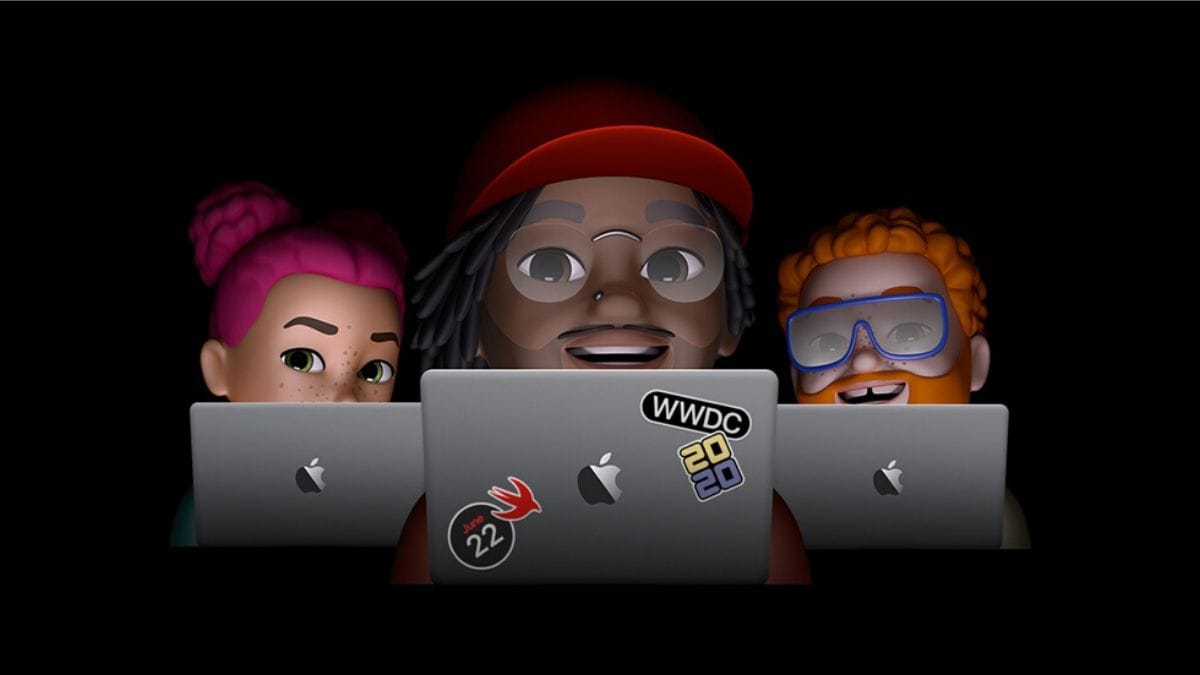 Apple’s Worldwide Developers Conference (WWDC) will be held online, starting June 22, the company announced on Tuesday. The conference will be available to all developers for free via the Apple Developer app and Apple Developer website. Back in March, the company had decided to hold the event online owning to the coronavirus pandemic. The Cupertino-based company has now revealed the date of the event, which is typically held over the course of a week. Apple has not yet revealed its upcoming lineup of new software, something that it traditionally unveils at WWDC. This year, iOS 14 and watchOS 7 are expected, amongst new macOS, iPadOS, and tvOS iterations. It was stated that Apple will be sharing more details about this year’s WWDC in June.

“We can’t wait to meet online in June with the global developer community and share with them all of the new tools we’ve been working on to help them create even more incredible apps and services. We look forward to sharing more details about WWDC20 with everyone as we get closer to this exciting event,” Apple’s Senior Vice President of Worldwide Marketing, Phil Schiller said in a blog post published on Tuesday.

Apple blog post also stated that developers are encouraged to download the Apple Developer app where additional WWDC 2020 program information including keynote details and session and lab schedules will be shared. Although the information will be released in June, according to Apple.

As mentioned earlier, Apple will reveal its new lineup of software at WWDC, with the next version of iOS along with other Apple software due. Reports had tipped that Apple with iOS 14 may introduce a new fitness app that might allow users to download guided training videos to help with workouts. Another rumour had indicated that we could get a new and improved Messages app, with the ability to add mentions and recall sent messages.

Similarly, we can also hope to see a new operating system for Apple Watch. A report last month had suggested that Apple is working on a Kids Mode in watchOS 7 that will allow parents to connect more than one Apple Watch to their iPhone. Moreover, the company is looking at a “SchoolTime” feature in the upcoming watchOS that will allow parents to manage apps during school hours. Of course, the next iterations of macOS, the tvOS, and iPadOS are also expected, amongst other announcements.