Described as powerful desktops that come in a “convenient and portable package”, the Asus ROG Strix GA15 and ROG Strix GT15 are compact gaming PCs. Offering air cooling, the desktops are also touted to feature a separate cooling zone for storage and power supply. Customisable RGB lighting on the cabinet with Aura Sync support will be standard, while there is a EMI-shielded glass panel so that gamers can show off components.

Described as e-sports competition-ready gaming desktops, the Asus ROG Strix GA35 and ROG Strix GT35 come with liquid cooling built-in for the CPU. Another e-sports feature are the two hot-swap drive bays accessible behind a spring-loaded door on the chassis, allowing players to quickly loading their games and profiles onto tournament machines. Asus is also touting a durable carrying handle on the case, strong enough to bear a sustained force of 30kgf. RGB lighting on the cabinet is once again available, supported by Aura Sync, apart from shielded glass to show off internal components. 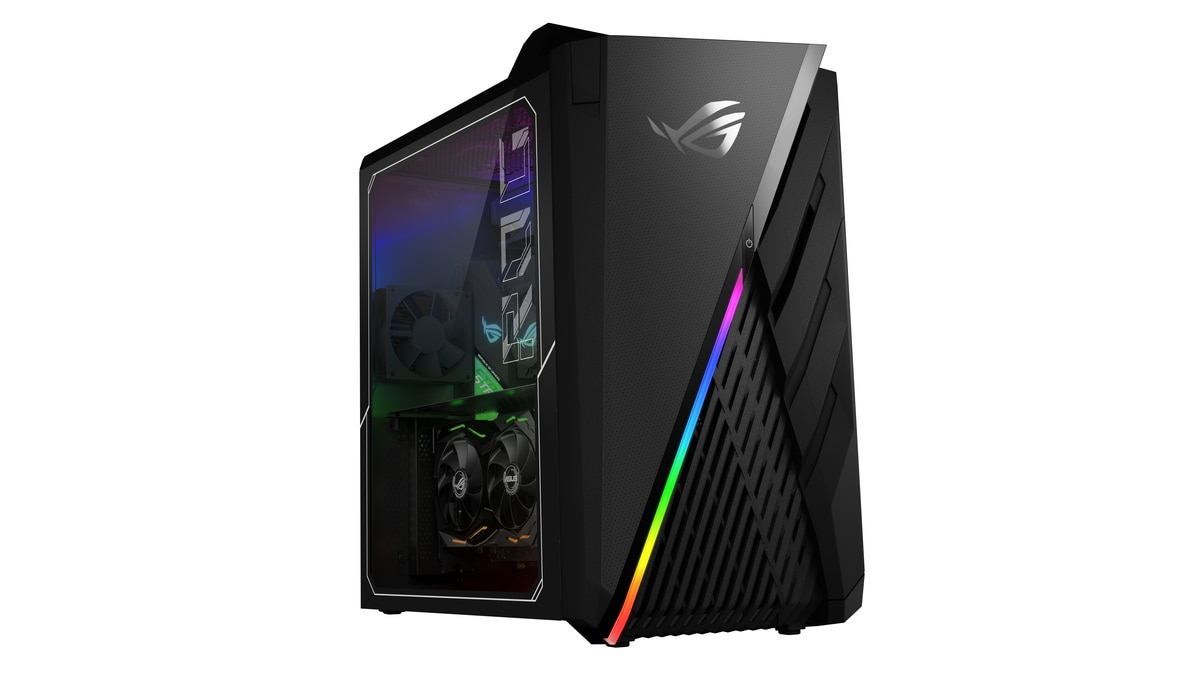 Will OnePlus Concept One be the most exciting announcement from CES 2020? We discussed this on Orbital, our weekly technology podcast, which you can subscribe to via Apple Podcasts or RSS, download the episode, or just hit the play button below.