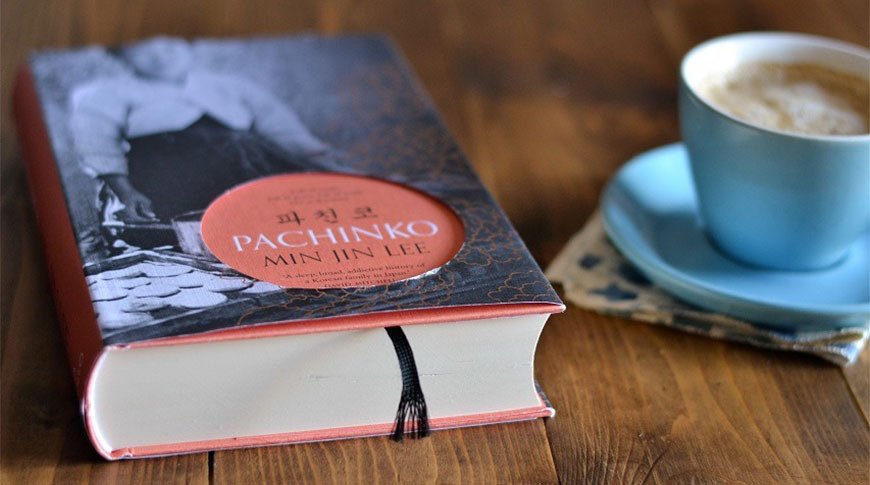 Min Ho Lee (Boys Over Flowers, The Heirs) will play Hansu, an enigmatic outsider and merchant with ties to organized crime who embarks on an illicit romance with far-reaching consequences.

Jin Ha (Devs, Love Life) is Solomon, an ambitious, charming young man who will be forced to reckon with his family’s past.

Minha Kim (Call, After Spring) is set as Teenage Sunja, a heroic young woman on the cusp who forges her own path in a hardened country that is not her own.

Lenovo Teases Smartphone Series That Could Take on New Redmi Note 9 Models
MacBook Laptops With M1 Processor Support CrossOver 20 to Run Windows Apps
SSD vs HDD: Which Storage Device Should You Choose? | MakeUseOf
Audeze Penrose Planar Magnetic Gaming Headphones With PS5 Compatibility Launched
What Is Roblox and Is It Safe for Kids? | MakeUseOf