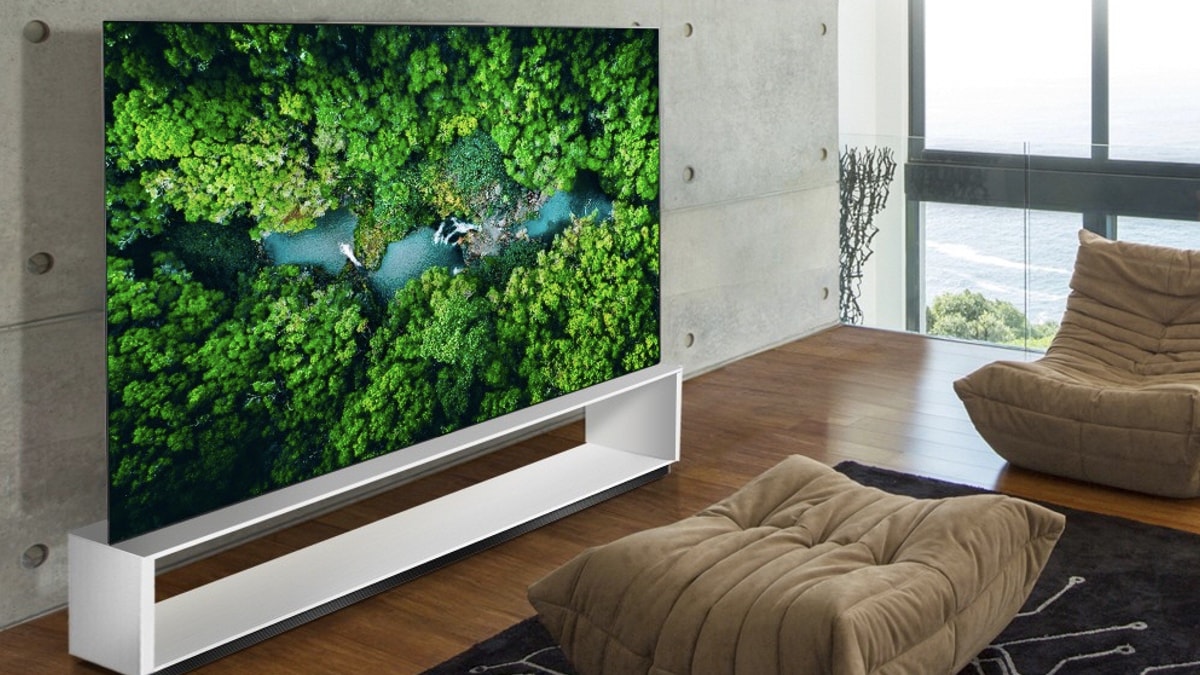 We’ve barely gotten used to the idea of 4K in television screens, but 8K is already a reality. Major manufacturers including Samsung and LG have already showcased and put on sale options with 8K screens, but the battle between the two television giants is set to heat up at CES 2020. LG has announced that it will be launching what it calls ‘Real 8K’ televisions at CES in Las Vegas, with new models across its OLED and Nanocell product ranges.

LG will be launching OLED 8K TVs in 88-inch and 77-inch screen sizes as part of its Signature range, along with 75-inch and 65-inch NanoCell variants with ‘Real 8K’ screens. The most basic definition of 8K would be a screen resolution that comes close to 8,000 pixels on the horizontal side – 7,680×4,320 pixels is the typical resolution of currently available 8K TVs. However, LG believes that there’s more to calling a TV ‘8K’ beyond just the resolution.

According to the Korean electronics conglomerate, all models to be launched at CES exceed the definitions set by the Consumer Technology Association for contrast modulation (CM) that requires a minimum 50 percent CM threshold. The models have been independently certified to have cross the 50 percent threshold for CM by TUV Rheinland, according to LG. The company claims to have a significant advantage over its rivals in this department, as per a report by Forbes last year.

Apart from the resolution, the televisions will be fully-geared in terms of features, including LG’s webOS smart platform, the new a9 (Gen 3) AI processor, 60fps on 8K, support for Apple AirPlay 2, Google Assistant and Amazon Alexa, and more.

LG launched its first commercially available 8K TVs globally in 2019, while Samsung went one step further and brought its 8K QLED range to India at a starting price of Rs. 10,99,900. It’s worth pointing out that 8K content is very limited for now, and will likely take a long time to be as widespread and easily available as the current state of 4K and full-HD content.