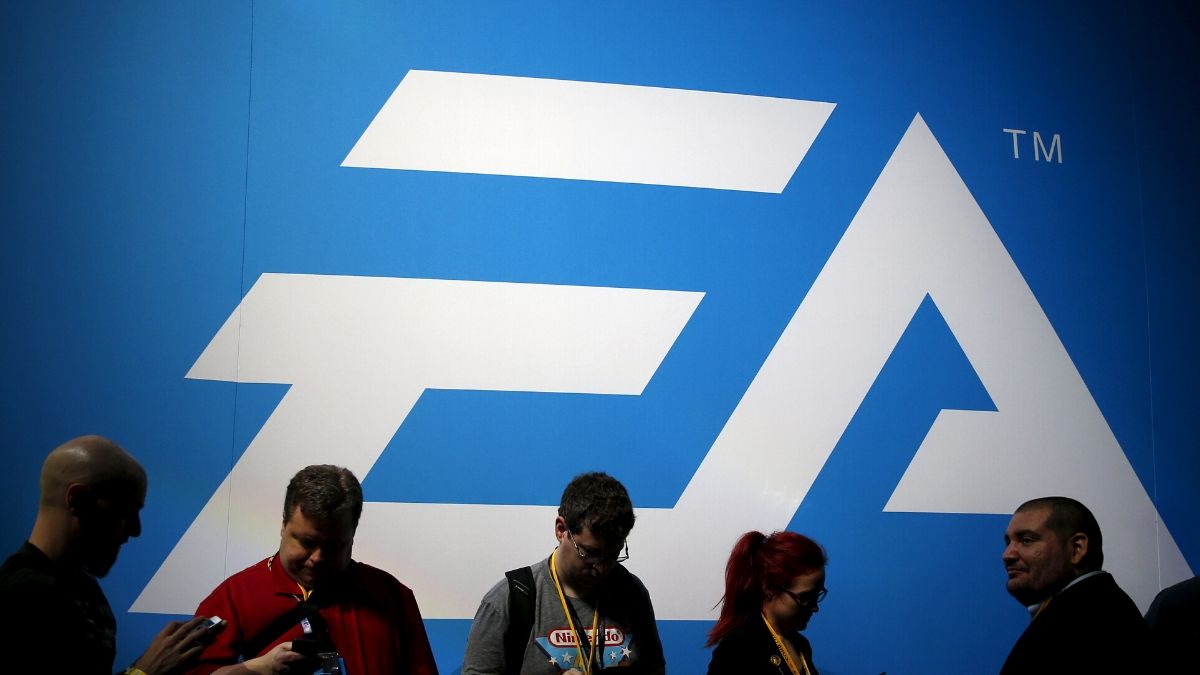 US video game titans Activision and Electronic Arts on Tuesday reported strong earnings as people staying home due to the coronavirus pandemic turn to games such as “Call of Duty.”

Activision said an average of 102 million people played its games online per month in the first quarter of this year, with Call of Duty: Warzone racking up more than 60 million players since its launch in March.

“Our goal to connect the world through epic entertainment is more important to our players than ever before,” Activision Blizzard chief executive Bobby Kotick said in an earnings release.

“In the face of so many difficulties, our employees have made certain that the joy, the engagement, and the benefits of gaming remain an effective way to help keep our 400 million players around the world connected and safe.”

Play of Overwatch and World of Warcraft continued to climb, and the popular color-matching smartphone game Candy Crush held firm as the top-grossing franchise in US mobile app stores, according to Activision.

“We’re humbled to see people around the world connecting through our games during this unprecedented period,” EA chief executive Andrew Wilson said in an earnings release.

Uncharted terrain
California-based EA warned, however, that the full effect of the crisis on its business remained tough to predict.

People without jobs might have time for play, but might be more interested in finding work or saving money. Working remotely could take a toll on game company productivity.

Meanwhile, new players might stick with video games after restrictions on movement lift.

Activision Blizzard shares climbed some five percent in after-market trades, while EA shares slid by about four percent as investors toyed with how they might navigate the uncharted terrain.

Spending in the US on video game hardware, software, accessories and game cards in March totaled $1.6 billion (roughly Rs. 12,120 crores), up 35 percent from the same month last year, according to industry tracker NPD.

NPD said that freshly-launched Animal Crossing: New Horizons from Nintendo was the top selling game in the US in March, making a stellar debut during the pandemic.

Call of Duty: Modern Warfare was the second best-selling game in March, and the top selling video game in the US to date, according to NPD.

Nintendo Switch hardware sales more than doubled when compared to a year ago, while PlayStation 4 and Xbox One console sales each grew by more than 25 percent, NPD reported.

“Individuals are turning to games as a reliable entertainment option during the COVID-19 crisis and are using online multiplayer to keep in touch with others,” SuperData said in a blog post.

Among other leading titles, Pokemon Go saw revenue for the mobile game grow 18 percent in March after maker Niantic modified features to make it easier to play without needing to be out and about, according to SuperData.

New-generation Xbox and PlayStation consoles along with games tailored for the hardware are to launch by the end of this year.

Consoles face a potential threat from the advent of cloud gaming, however.

Google early this month made its Stadia online video game service free to provide an escape for those hunkered down at home because of the coronavirus pandemic.

Launched late last year, Stadia is crafted to let people access console-quality games as easily as they do email on an array of internet-linked devices.

“Video games can be a valuable way to socialize with friends and family when you’re stuck at home.”