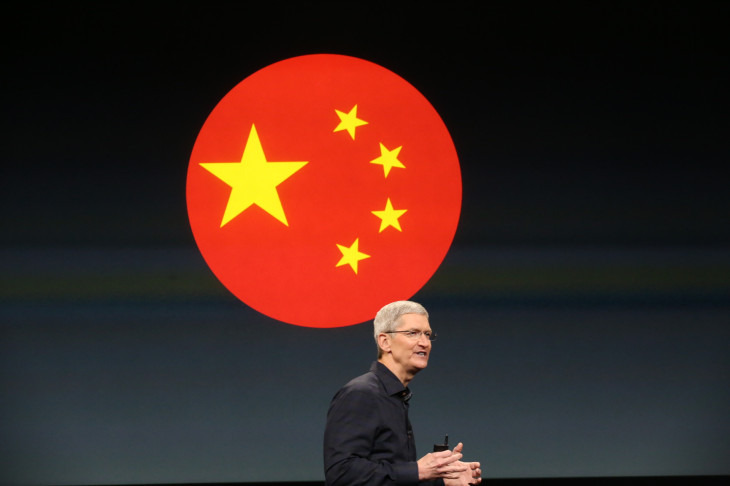 Faced with fresh data from China that showed Apple fare much better than the overall market during December, Credit Suisse is boosting its price target on shares of the iPhone maker to $275 but holding firm on its neutral rating. 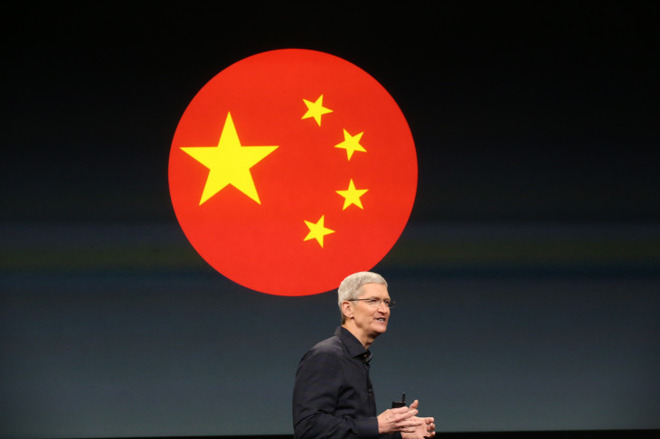 In the note, seen by AppleInsider, analyst Matthew Cabral said his checks indicate iPhone shipments in China grew 18.7% year-over-year for December, far outpacing a 13.7% decline in the regional smartphone market during the same period. That’s a significant rebound from October and November, when the analyst says the iPhone sales in China fell 10% and 35%, respectively, on a year-over-year basis.

On the other hand, Cabral is largely maintaining his bearish view on shares of AAPL at current values. He notes that shares are currently trading at a “premium multiple” of 22 times calendar year 2020 earnings per share estimates, versus a prior peak of 17 times the company’s forward-looking, next twelve months earnings in January of 2010.

Even though Apple fared much better in China during December, Cabral cautioned that Apple may still see revenues fall as much as 23% in the region for the quarter. The drop is said to be primarily a factor of Chinese customers shifting towards the lower-priced iPhone 11 in tandem with Apple’s price cut on the iPhone 11 over the iPhone X, which amounts to roughly a 15% savings in the Chinese renminbi.

Due to these concerns, Cabral continues to swim against the current of other analysts providing coverage of Apple by maintaining his Neutral rating, despite raising his target price.

“We’re raising our target price to $275 (from $221) driven by a revised 20x multiple (16x previously) applied to our unchanged CY20 EPS estimate of $13.80,” Cabral wrote in his note to clients. “This takes into account the market and comp multiple expansion, particularly for Services comps [..], we continue to value Apple above its three-year average of 13x, reflecting the increasing mix toward Services which warrants a higher multiple than the company’s hardware-centric past.”

A “price target” on a stock is projected future value — generally a one year range unless otherwise specified — at which the analyst believes the stock is fairly valued with respect to its past performance and projected earnings. Analysts who maintain and manipulate price targets that fall below the current value of the stock are less bullish on the company’s near term performance. They are advising clients of their belief that there may be better opportunities to purchase shares at lower prices over the next twelve months.

For example, Cabral also maintains a “grey sky” scenario for Apple shares that assumes the company would have to absorb big hits to not just sales volumes but profit margins as well over the next twelve months. In this scenario, where there is not much credit given to Services growth, the analyst believes the stock could fall as low as $204 per share.

A “blue sky” scenario where everything goes right for Apple could drive the stock price to $344 over the next year. This view reflects an “increased willingness to view Apple as a Services company rather than just a premium smartphone vendor,” Cabral said.

Analyst price targets and recommendations should be just a few of the data points that investors should consider when doing their own due diligence on potential investments. Many of the firms for whom Wall Street analysts work are independent research houses. In contrast, others are big banks who may have ongoing business relationships with the company’s for whom their analyst provide coverage.

Poor results in China in early 2019 forced Apple CEO Tim Cook to issue a guidance correction, admitting that they over-forecast demand in China.

“While we anticipated some challenges in key emerging markets, we did not foresee the magnitude of the economic deceleration, particularly in Greater China,” Cook said at the time. “In fact, most of our revenue shortfall to our guidance, and over 100 percent of our year-over-year worldwide revenue decline, occurred in Greater China across iPhone, Mac, and iPad.”

Cook added that “while macroeconomic challenges in some markets were a key contributor to this trend, we believe there are other factors broadly impacting our iPhone performance, including consumers adapting to a world with fewer carrier subsidies, US dollar strength-related price increases, and some customers taking advantage of significantly reduced pricing for iPhone battery replacements.”

Following the price revision, Apple saw improvement in demand and revenue over the course of the year.