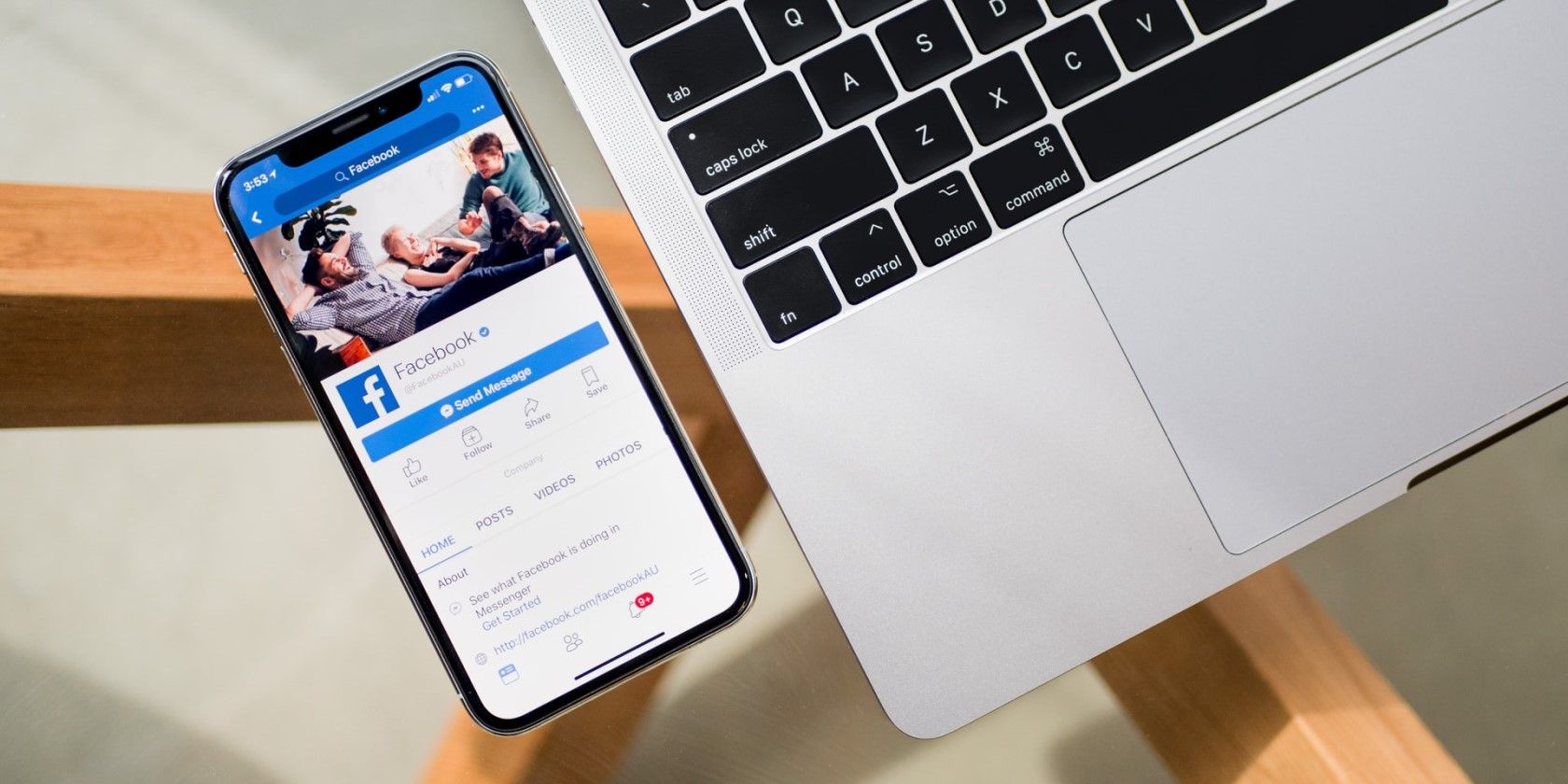 Facebook has stopped displaying recommendations for groups centered around political or social topics. This temporary measure has been put in place to prevent possible civil unrest ahead of the 2020 US election.

As the 2020 US presidential election edges closer, Facebook has rolled out another roadblock in an attempt to stop potential chaos on Election Day.

No one knows exactly when these recommendations started disappearing. When Facebook CEO Mark Zuckerberg testified in front of the US Senate on October 28th, 2020, he briefly mentioned the change. Zuckerberg, Twitter CEO Jack Dorsey, and Alphabet CEO Sundar Pichai all appeared in front of the Senate to address censorship issues on each platform.

During the hearing, Zuckerberg was asked about the impact of Facebook groups on the election. Zuckerberg mentioned the halt on certain group recommendations, saying:

We have taken the step of stopping recommendations in groups for all political content or social issue groups as a precaution for this.

However, this change still wasn’t officially confirmed until a report by BuzzFeed News obtained a statement from Facebook spokeswoman, Liz Bourgeois. When asked about the new restriction on recommendations, Bourgeois confirmed the block, stating:

This is a measure we put in place in the lead-up to Election Day. We will assess when to lift them afterwards, but they are temporary.

It’s unclear as to which specific groups are affected by the restriction, or how long this change will last.

Facebook has already put restrictions on groups to stop the spread of misinformation, and even requires every group on the platform to have an administrator. In the same set of restrictions, Facebook put a ban on health group recommendations as well.

The Facebook-owned Instagram is also taking steps to slow the spread of harmful content ahead of the US election. Instagram is temporarily killing the Recent tab on hashtag pages, preventing users from instantly seeing the latest posts.

In the past, Facebook has been criticized for allowing controversial groups to stay on the platform. But now that a high-stakes election is rolling around, Facebook doesn’t want to take the blame for inciting chaos. This means stopping political group recommendations, and trying to prevent people from joining groups that might start trouble.

In the end, Facebook’s ban on certain group recommendations can only do so much. People will always find a way to communicate, even if that means manually searching for a Facebook group instead.