Dark mode for Facebook has reportedly been spotted by some users of its Android app. With more and more apps joining the dark mode bandwagon, it looks like soon we’ll finally see the feature get the official release for the Facebook app as well. Apart from this, Facebook also seems to be testing a new ‘Favourites’ feature that is somewhat similar to Instagram’s Close Friends. With this new feature, Facebook wants to create a platform for its users where they can share their personal stories with only those people who are added in the Favorites list. 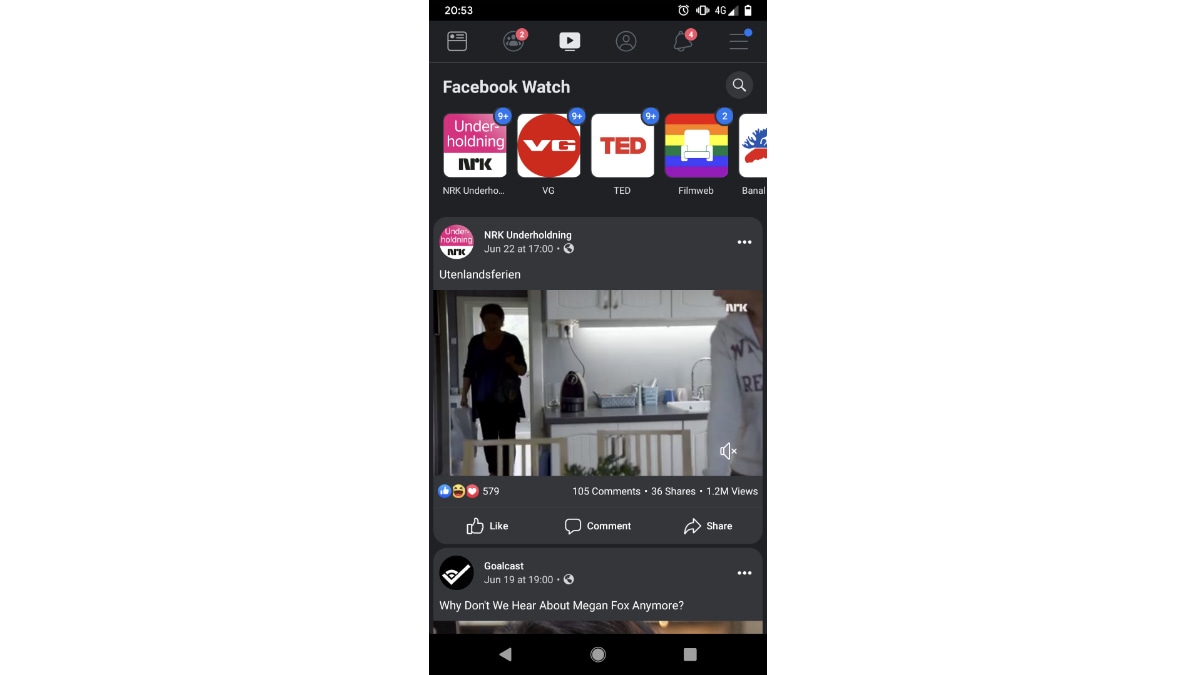 Apart from this, two separate users by the name Nagesh Bande and Lock have also shared Facebook’s dark mode on their Twitter profiles. And looking at the dates of those tweets, we can just say that we are not very far away from the official release of the feature. One more thing to note, that while the dark mode for Facebook is being spotted left, right, and centre, it should be seen that all the devices were Android phones and none of them were iOS devices.

Moving on, as we mentioned above, a new Favorites feature is being tested by Facebook, which looks quite similar to Instagram’s Close Friends. First spotted by reverse engineer Jane Manchun Wong, the testing of the feature was confirmed by the company to TechCrunch. The Facebook spokesperson told the publication that the feature is a prototype and is created by the Messenger team. How this works is that you can simply add up to 10 friends to the Favorites list manually or from algorithmic suggestions. And now whenever you share a Facebook story or a post with this group, it will directly be delivered individually to them in their personal Messenger threads, instead of being posted in the dedicated stories section.