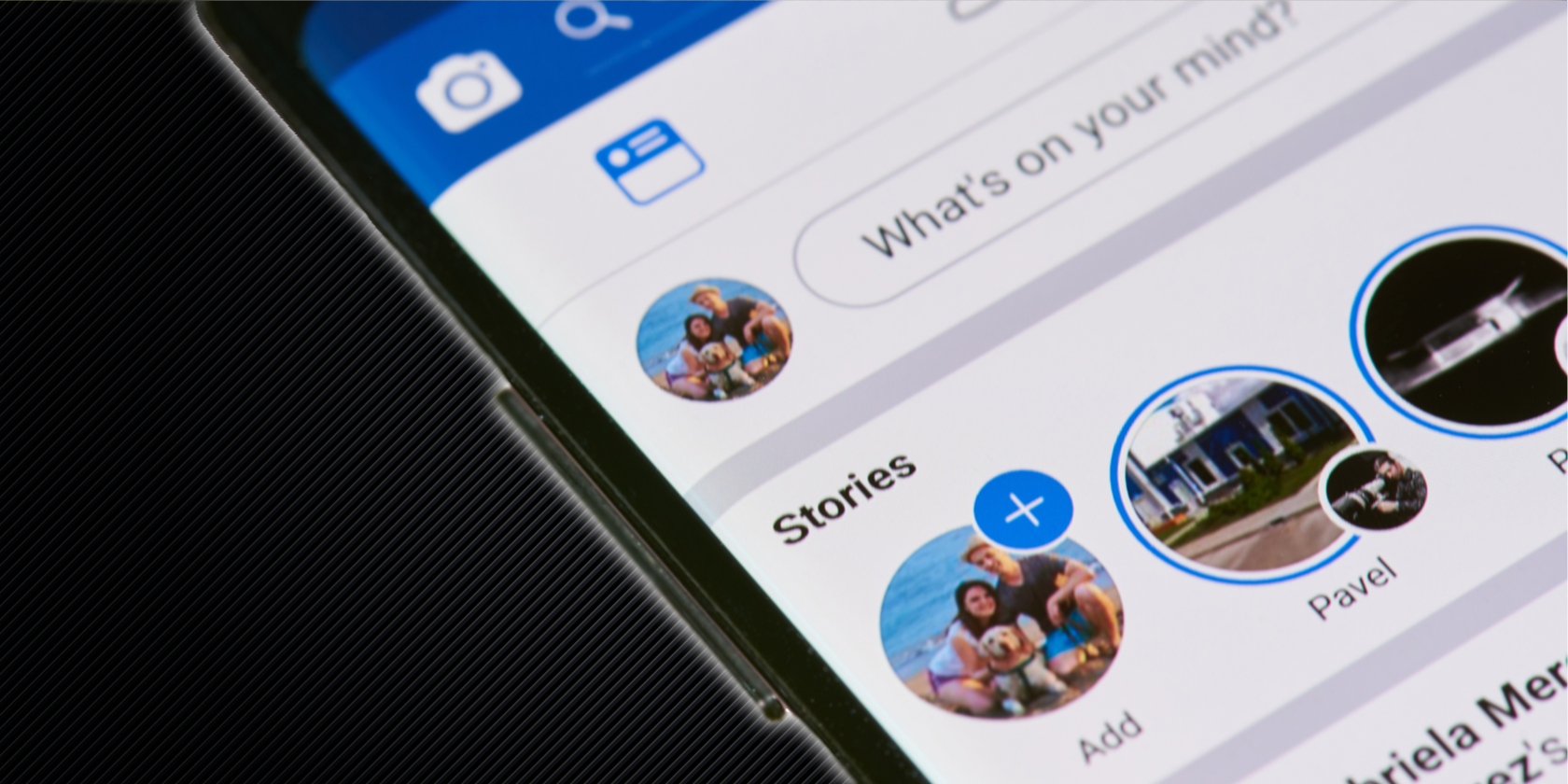 If you like to pass the time watching Facebook stories, you’ve probably found yourself trying to watch them in a public area without headphones and struggled. Those days may soon be over, as Facebook is working on automatic captions for Stories.

More accessibility is always a good thing, and automatic captioning is but one way a company can appeal to those who can’t hear content for some reason. This same feature is coming to Facebook Stories, the popular short-term way of sharing media.

Related: What Are Social Media Stories and Why Are They Everywhere?

Facebook hasn’t officially announced the feature yet, but nuggets of information have been found already. Alessandro Paluzzi, a leaker who posts their catches on Twitter, showed off their recent discovery for Facebook Stories.

While it’s still early days for this feature, it’s already looking very impressive from the above video. Not only are the subtitles displayed in a stylish, modern way, but it seems you can move them wherever you want so you can watch the video the way you want.

Because this feature hasn’t been officially announced yet, it’s very hard to tell when it’ll release to the public. However, keep your eyes on Facebook in the coming weeks for potential news on the topic.

While Facebook hasn’t said it’s working on automated captions for Facebook Stories, there’s proof that the feature exists. We’ll just have to watch and wait for news to come down the official channels.

Did you know that you can add music to Facebook Stories? You can only do it on the mobile app, but it’s a great way to spice up your videos with little effort.

Here’s everything you need to know about adding music to your Facebook stories.