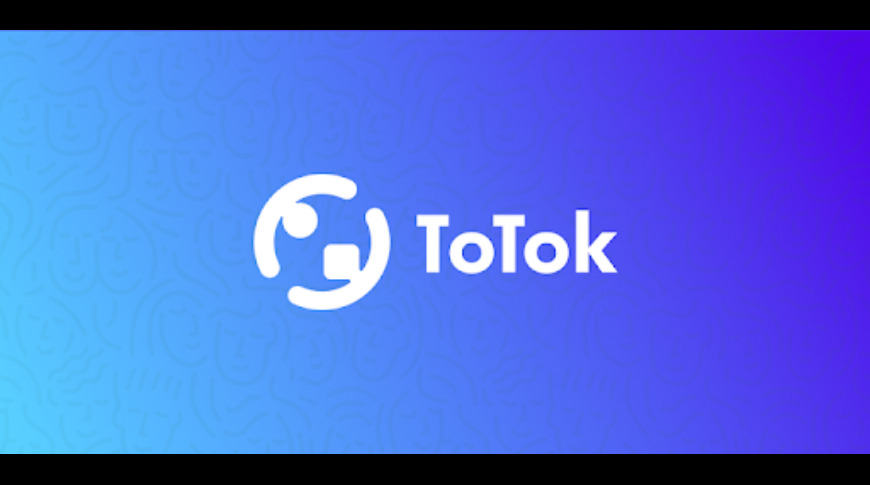 Popular social messaging app ToTok has been found to spy on its users —and it likely was developed by the government of the United Arab Emirates to keep tabs on its citizens. 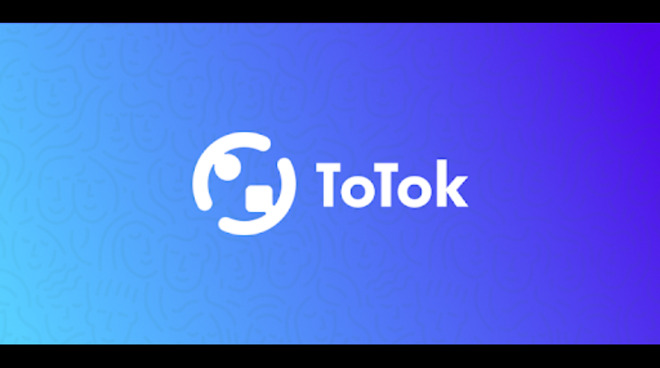 Similar to WhatsApp and Skype, Emirati user-to-user messaging app, ToTok, is designed to connect people. However, American officials have found that the app has a far more sinister purpose.

Officials have found that the government of the United Arab Emirates have been using ToTok to track users. This includes, but is not limited to data mining text conversations, collection of physical locations through location services, and recording of any sound and audio used by the device.

The appeal of ToTok was that it functioned well in countries, like the United Arab Emirates, that have restricted other more popular messaging services. This is, in part, why ToTok had gained popularity in the Middle East, as many citizens are not able to use popular messaging apps like WhatsApp.

Originally available for both Android and Apple devices, ToTok had gained popularity in the Middle East, Europe, Asia, Africa, and more recently in North America. Chinese telecom giant Huawei even promoted the app in advertisements.

Both Apple and Google have removed the app from their app stores. Users who previously downloaded ToTok will still be able to use the app until they manually remove it from their phones.

Its user base is primarily based in the UAE. But, during its few months of availability, it became one of the most downloaded social apps in the United States prior to its removal from the App Store and Google Play.

According to the New York Times, it is unclear when intelligence officials first determined that ToTok was being used to track users and mine data. One person familiar with the situation had said that American officials have warned some allies internally about the dangers of ToTok