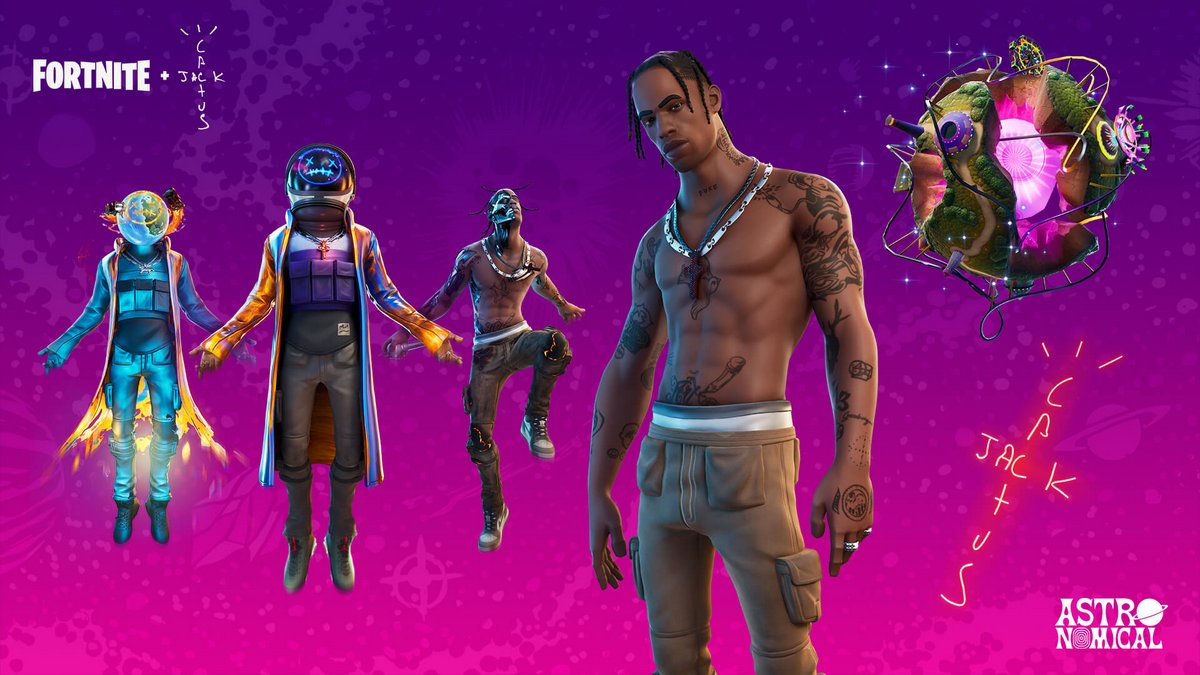 Fortnite, a free-to-play battle royale game that was initially released on PC, made its way to Android and iOS in 2018. However, for Android users, it wasn’t as simple as heading to the Play Store and downloading the game, since they had to download it from developer Epic Games’ website. Now, the game has finally landed on the Google Play Store after 18 months. As to why the game did not come to the Google Play Store at launch, basically Epic Games didn’t want Google to take a cut of the Fortnite revenue from Android users. Google receives a cut of the revenue generated by Android app present in the Play Store.

Fortnite showed up on the Google Play Store on April 20 and can be downloaded for free. The game comes with an initial download size of 107MB and requires an additional download of a whopping 7.4GB. Further, if you wish to play the game in the “Epic” quality pre-set, the game downloads “HD Graphics”. 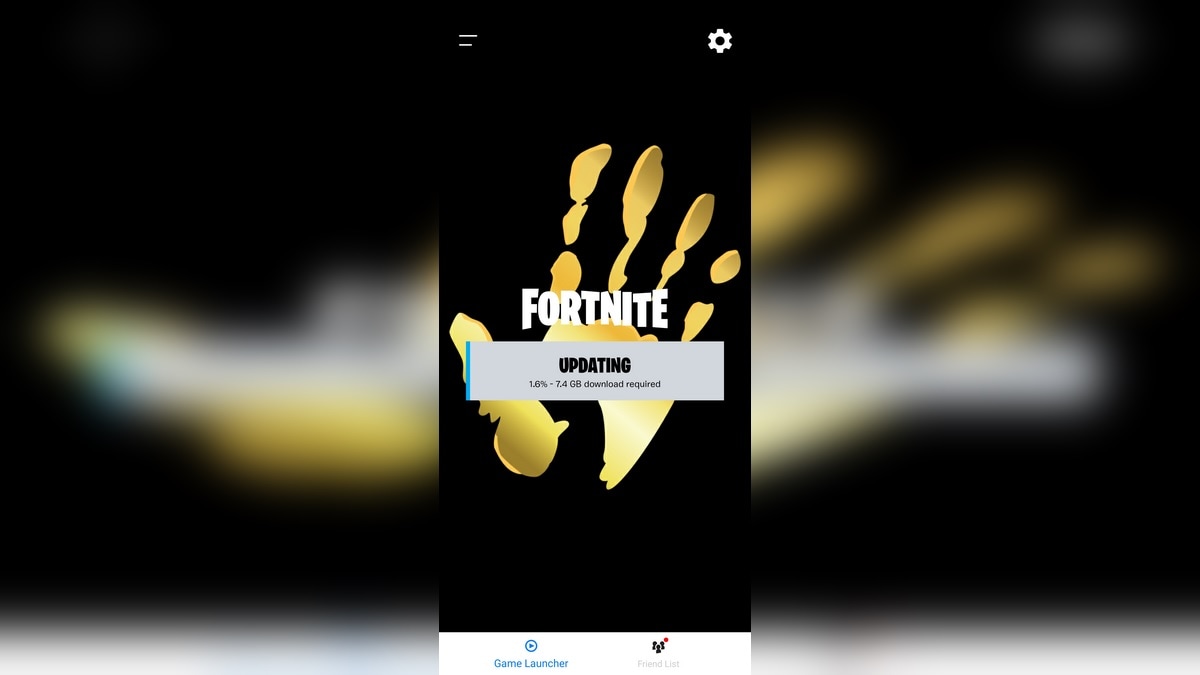 According to a report by Polygon, Epic Games shared a statement detailing why it finally decided to release Fortnite on the Google Play Store. It was essentially because Google flags third-party downloads as “malware” and makes the users question the authenticity of the app.

“Google puts software downloadable outside of Google Play at a disadvantage, through technical and business measures such as scary, repetitive security pop-ups for downloaded and updated software, restrictive manufacturer and carrier agreements and dealings, Google public relations characterizing third party software sources as malware, and new efforts such as Google Play Protect to outright block software obtained outside the Google Play store,” the company said in the statement.

The statement goes on to say that Epic Games will continue to support “Epic Games App and Fortnite outside of Google Play.”

Google requires a 30 percent cut from developers for putting their apps on the Play Store. Last year, Epic Games asked Google to exempt Fortnite from the ‘30 percent cut’ rule but it was seemingly denied that exception.