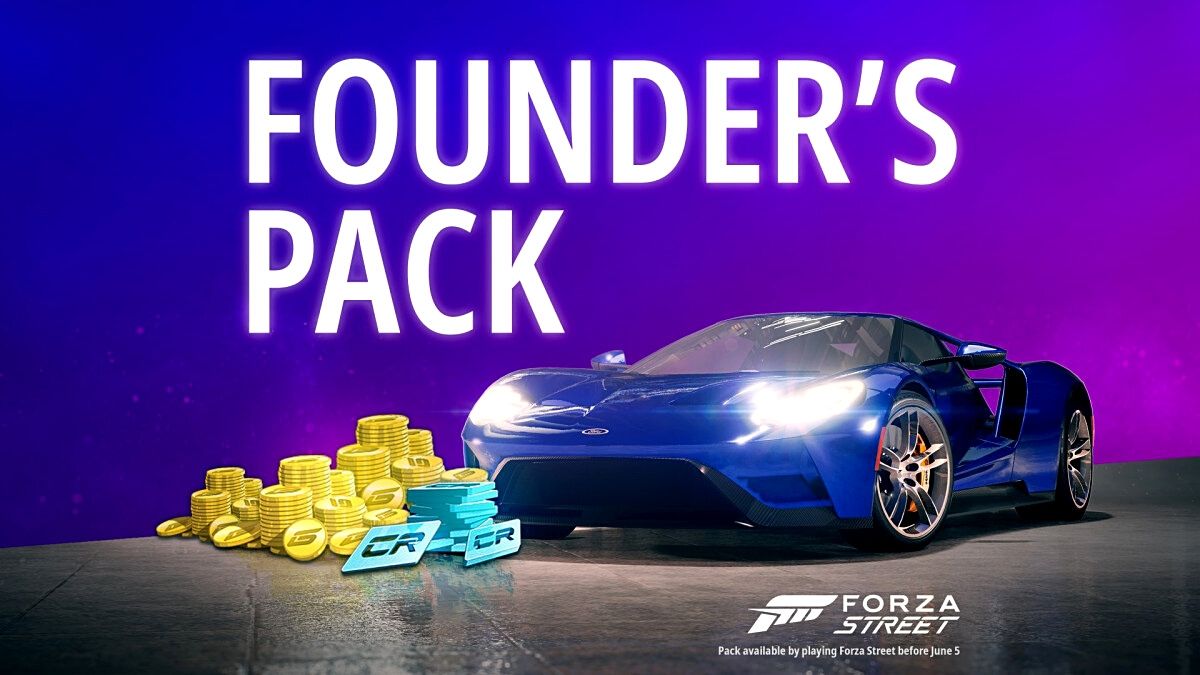 Forza Street, a popular desktop racing game by publisher Microsoft, has finally reached Android and iOS devices. The mobile app can be downloaded via Google Play Store, Samsung Galaxy Store, and Apple App Store and it is available for free. Forza Street’s developer, Turn 10 Studios, on Tuesday also announced “special gifts” for early adopters. Forza Street has been available for free on the Microsoft Store for Windows PCs since April last year and the game is based on the popular Forza franchise.

Turn 10 Studios is owned by Microsoft, and via Xbox website announced that Forza Street players can use their Xbox Live IDs to sign in. With the Xbox Live IDs, players will be able to unlock Xbox Achievements and transfer game progress across your Windows, iOS, and Android devices.

Additionally, Samsung users who are planning to download the Forza Street mobile app via Samsung Galaxy Store starting May 5, will receive the 2015 Ford Mustang GT with a custom Galaxy themed paint. “If players have the latest Galaxy S20 devices, they will also receive the 2015 Chevrolet Corvette Z06 with a Custom Galaxy, and in-game credits and gold,” the developers said.

Turn 10 Studios on the Xbox website also stated that players who are planning to download Forza Street on iOS and Android devices between May 5 and June 5, will receive a 2017 Ford GT and extra in-game credits and gold. The extra credits can be used to unlock new cars within the game.

Similar to the desktop version, the mobile version of Forza Street allows players to take part in under-a-minute races through which they can unlock new cars or upgrade the existing ones. There are also “Rivals events” that allow players to compete against online players that further features them in community leaderboard.