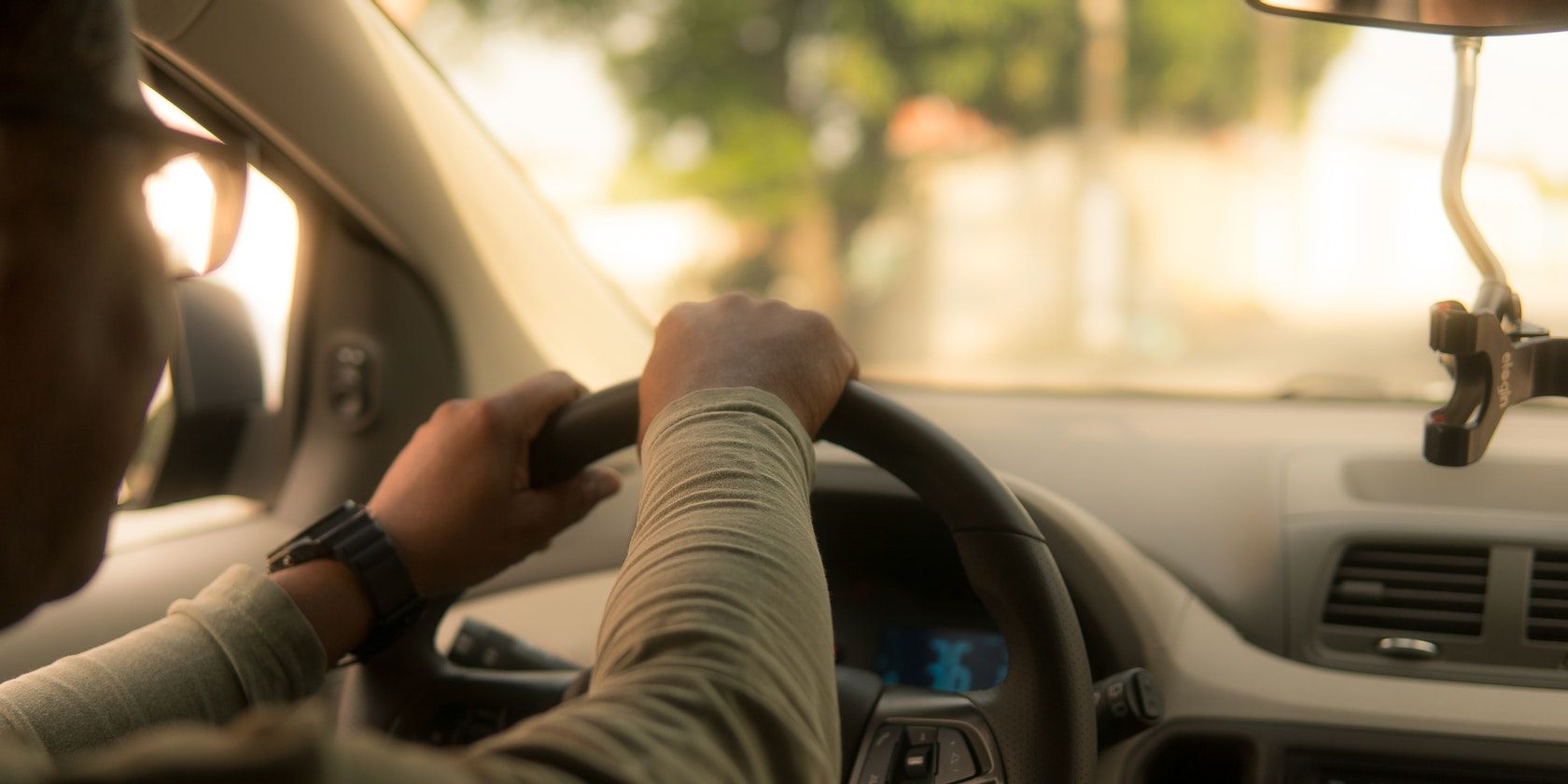 Uber’s ride-hailing service is the biggest in the US and one of the most popular in the world, with a market capitalization of over $75 billion.

Driving people around town in the comfort of your own vehicle sounds like a great side hustle to many. So, in the past couple of years, anyone who wishes to earn some pocket money during the weekend would flock to the app to become part-time drivers. But because of this, fast forward a few years, there might now be an oversupply of Uber drivers.

So exactly how much do Uber drivers make now, and is it still as good of a side income source as it used to be?

How Uber Works For Regular Drivers and Uber Eats Drivers

To understand how Uber works for drivers, we should first examine how Uber calculates drivers’ earnings.

It all sounds flexible, and you earn as much as the amount of time and effort you put in. However, there lie several hidden costs that could negatively affect a driver’s income without them realizing.

First, in-app promotions apply, but they may come with restrictions that are entirely up to Uber’s discretion.

Next, overhead costs such as petrol, toll, car insurance, and routine car maintenance are not covered by Uber. So, for example, if one day your car breaks down on the highway, you will have to foot your own maintenance bill.

Like many third-party apps that involve vehicles, Uber takes a portion of the ride fares.

Confused about the types of rides that Uber has? Read our guide about the different types of rides offered by Uber, so you know which type of ride is the best to call for the next time you need to catch one home with your mates.

In comparison, its main rival Lyft takes a 20 percent cut from all rides. Customers have an option to tip their drivers, and tips go straight into the driver’s pocket.

How Much do Uber Drivers Make Exactly?

We’ve talked enough about Uber’s payout model and the hidden costs that follow. Now it’s time to reveal how much Uber drivers can make.

Uber drivers on the internet have said that they earn an average of $8 to $13 an hour. In big cities such as Chicago and New York, that number doubles to about $16 to $25 an hour.

Recently, Uber and Lyft have also rolled out a new ‘Prop 22’ benefits program for its drivers in the US. The program basically requires their drivers to be paid 20 percent more than a pickup city’s minimum wage plus 30 cents per mile for expenses.

For example, in California, the minimum wage is $14, so Uber drivers are to be paid at least $16.80 per hour plus expenses per mile. Lyft has also introduced a similar benefit program.

That’s not as bad as you’d probably imagined it to be, but if the hours accumulate, you will see a big gap between both incomes.

Does Uber Pay Its Drivers Fairly?

So, does Uber compensate its drivers fairly?

Frankly, it is difficult to say. Whether or not you can generate a sustainable income from being a rideshare driver entirely depends on how long you work, the distance you cover, and how widely the Uber app is used in your area.

To maximize their income, it is common practice for Uber drivers to also be on other ride-hailing and/or food delivery apps such as Lyft, DoorDash, and Postmates at the same time—they can drop off an Uber passenger at 5:10 PM, then pick up a DoorDash order nearby at 5:20 PM.

In terms of employee protection, Uber drivers are considered self-employed contractors, so there’s not much for them when it comes to employee-related benefits. In contrast, taxi drivers employed by traditional ride-hailing companies are entitled to basic benefits such as insurance.

However, this situation is changing.

Uber recently introduced a health care stipend for their drivers, where drivers are able to claim a subsidy of up to 100 percent. But drivers have to submit documents to prove that they are the primary policyholder of an insurance plan, and the stipend requires an average of 15 active driving hours per week for drivers to be eligible. Lyft is also doing the same.

Being An Uber Driver

Working as an Uber driver certainly has its own benefits, with flexibility being the greatest pull factor for many looking to have an additional stream of income. Its latest benefit program and health insurance subsidies could also make the job more attractive for those already interested.

If you are considering signing up to be an Uber driver, weigh the pros and cons and take note of the hidden costs before you begin.

5 Pro Tips to Earn More as a DoorDash Driver

Driving for DoorDash to make some extra money? Here are some key tips to increase efficiency and earn more.