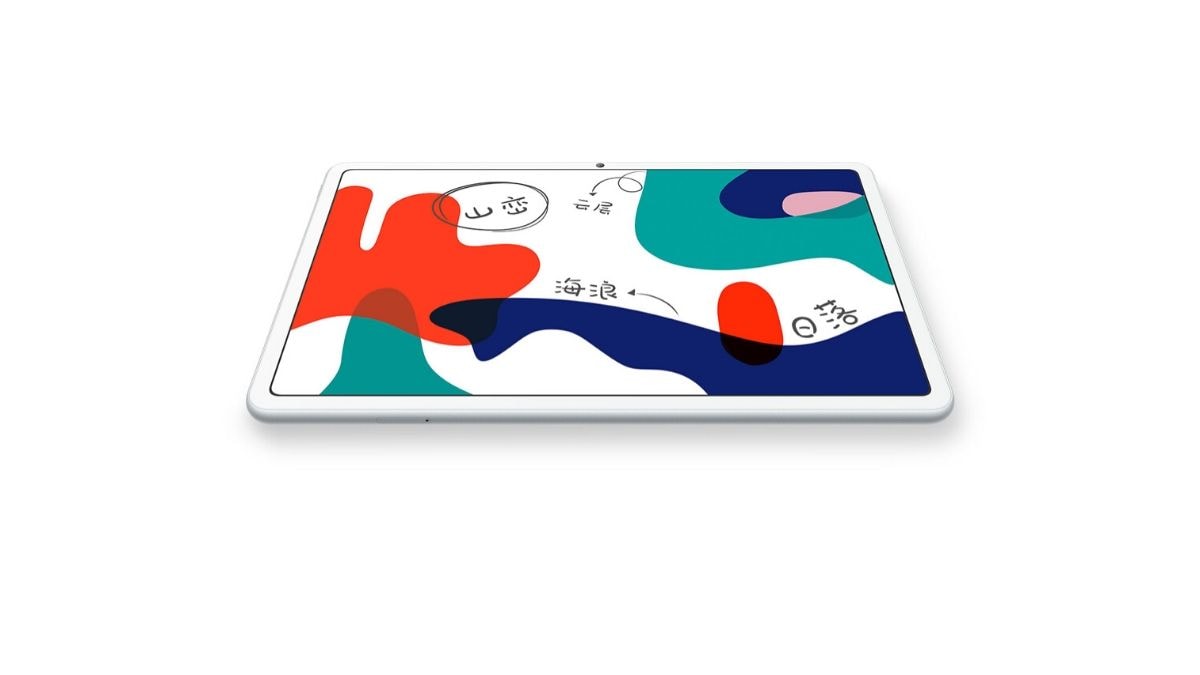 Huawei MatePad tablet has been officially unveiled in China. Huawei on Thursday introduced the new MatePad as a toned-down version of the Huawei MatePad Pro 5G that was launched in November 2019. The tablet is offered in two colour options and comes in two RAM + storage configurations. All the two variants are powered by the Huawei Kirin 810 SoC and pack a single 8-megapixel rear camera. Moreover, the new tablet comes with M-Pencil stylus support (not included inside the box). Notably, the MatePad does not have 5G connectivity, unlike its Pro variant.

Currently, the new Huawei MatePad is available in China and there’s no word on its international availability. It is also unclear whether or not the tablet will be launched in India. The Wi-Fi variant of the Huawei MatePad comes with the model number BAH3-W09 and is offered in 4GB + 64GB storage and 6GB + 128GB storage configurations. The 4GB + 64GB model is priced at CNY 1,899 (roughly Rs. 20,420) while the 6GB + 128GB is listed at CNY 2,199 (roughly Rs. 23,640).

The Huawei MatePad runs EMUI 10.1, based on Android 10 and features a 10.4-inch IPS display with 2,560×1,600 pixels resolution. The screen has thin bezels and a hole-punch design to make room for the selfie camera. Moreover, the tablet is powered by Huawei Kirin 810 SoC, coupled with up to 6GB RAM.

In terms of the camera, there’s an 8-megapixel camera on both the front and back panels. The 8-megapixel rear camera also comes with autofocus and flash. Additionally, the 64GB and 128GB storage can be expanded via a dedicated microSD card slot (up to 512 GB).