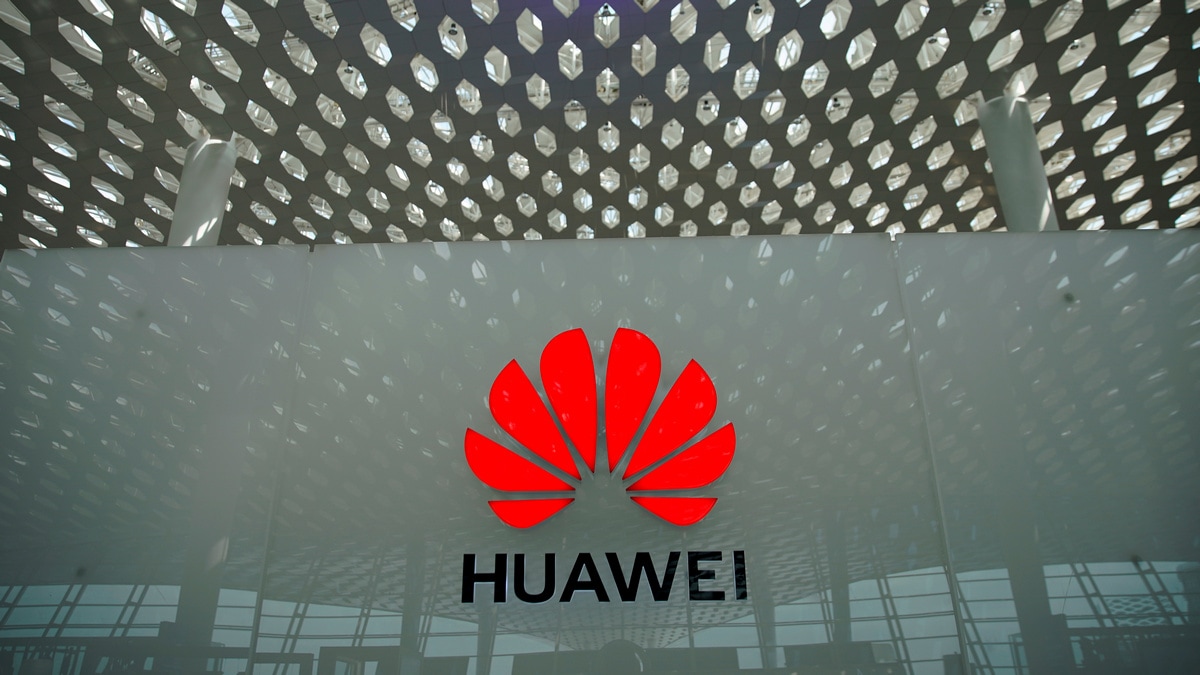 Huawei Mobile Services (HMS) 4.0 beta version that was unveiled last week at the Huawei Developer Groups (HDG) event is attempting to position itself as the alternative to Google’s Mobile/Play Services. Huawei account services, in-app payment services, and advertising services all get a major boost in functionality in the new beta. And there are shiny new software packages, like smart learning services and dynamic label manager services, as well as a new Safety Detect security detection service, said a report on Sunday.

The new HMS 4.0 is apparently tweaked with new features and comes with major improvements to existing ones.

The latter promises system integrity, application security, malicious URL, and fake user detection. Definitely a nice and much-needed effort into improving the company’s stance and image with regard to privacy, GSM Arena wrote in a report.

While Android can be classified as an “open source” operating system, thanks to the existence of AOSP (Android Open Source Project), most users around the world have never really experienced AOSP in its purest sense.

Most smartphones sold across the world, except in certain regions like China, come with Android by Google, which is AOSP plus Google Mobile Services, according to XDA Developers.

Huawei has been making efforts to develop an alternative to Google apps. The company is said to be contacting developers of top 150 apps in India to get them on to the Huawei app store, reported GSM Arena. Huawei has also said that its Push Kit notification and communication service has seen a jump in users with more than 38,000 applications now signed-up.

CES 2020: Samsung to Showcase Futuristic Keyboard That Lets You Type With Phone’s Selfie Camera and AI