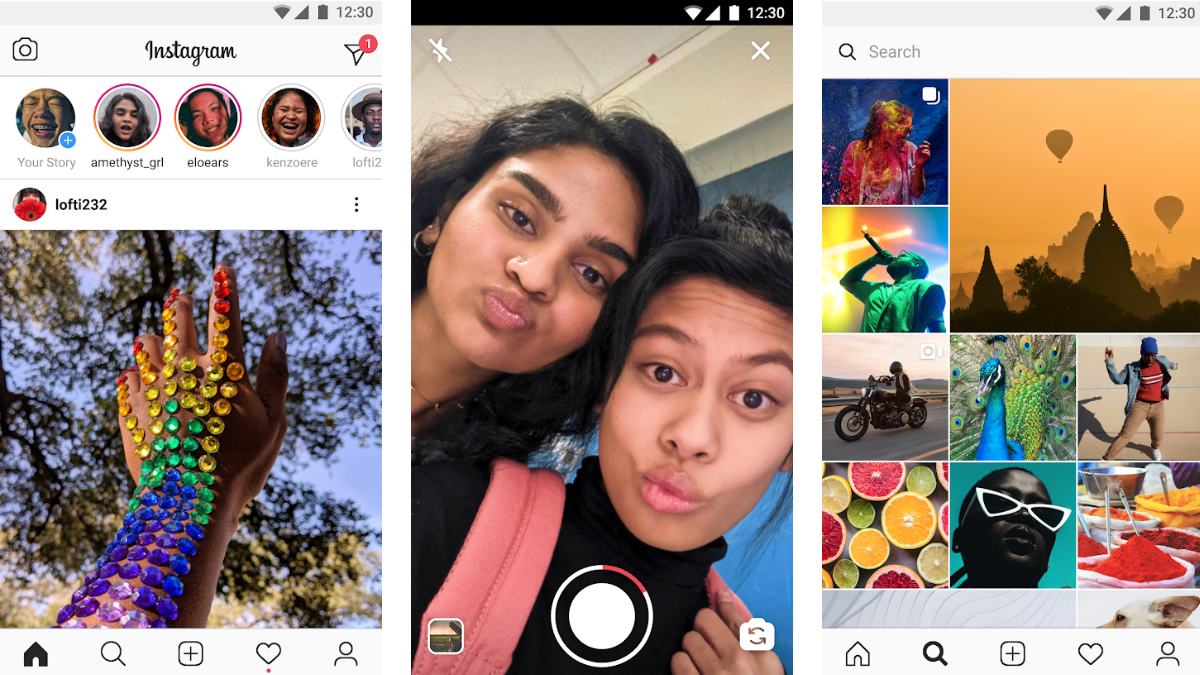 Instagram Lite has been updated in India with the ability to view Reels. The latest addition makes the lightweight version of Instagram a bit more useful for those who don’t have adequate space or hardware to have the regular app on their Android devices. Instagram Lite was originally launched in November for testing back in June 2018, though that app went offline in May last year and was reintroduced in September. It was launched again for testing in the Indian market in December.

Users on Instagram Lite can now view Reels by going to the dedicated Reels tab. This comes as an addition to the existing core Instagram features that are available on the app since its December launch.

It is important to note that the latest update doesn’t enable Instagram Lite users to create new Reels, which is something you’ll get on the regular Instagram app. They’ll instead only get access to watch Reels through the dedicated tab.

Launched globally as Instagram’s answer to TikTok back in November 2019, Reels debuted in India in July last year. The feature allows Instagram users to create 15-second multi-clip videos with audio, effects, and creative tools that can be shared with followers on the feed or can be made available to a wider audience through the Explore space on the app.

The Reels feature was released globally in August last year, and a dedicated tab for watching Reels was added on the regular Instagram app in India in September.

That said, you can download the latest version of the Instagram Lite app with the Reels tab by going to Google Play. It is around 2MB of size and supports Indian languages such as Bangla, Hindi, Malayalam, Marathi, and Punjabi, among others.