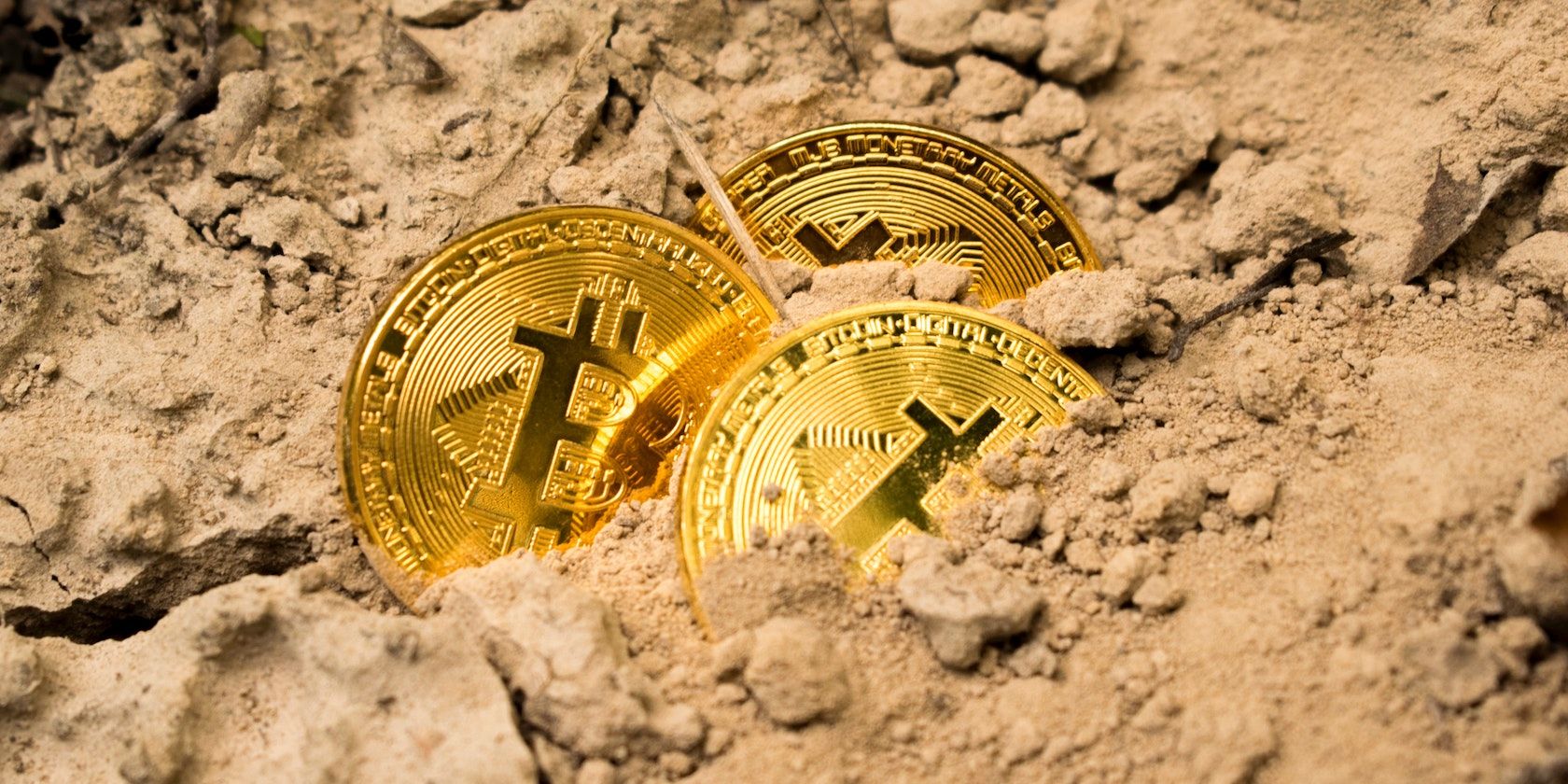 The Iranian government has banned mining Bitcoin and other cryptocurrencies in the country, blaming the energy heavy process of crypto-mining for a series of blackouts in cities across Iran. The ban will currently last until September 22, according to Iran’s president, Hassan Rouhani.

The crypto crackdown has been going on for some time. Gizmodo notes that, in 2019, Iran’s government created a licensing program to attempt to regulate the Iranian crypto industry. However, this has seemingly done precious little to curb illegal mining.

Around 85 percent of Bitcoin mining in Iran is carried out unlawfully. Iran has 50 licensed mining farms, using a total of 209 megawatts of power. Both legal and illegal crypto mining is banned as part of the new regulations.

Crypto mining is extremely energy intensive because of the complex calculations that must be carried out by crypto-mining computers as they mine blocks and validate transactions. As a reward for their efforts, miners get new units of the digital currency, but the impact of this process can be damaging to the environment.

Blockchain analytics firm Elliptic says that, between January and April 2021, Iran was home to some 4.5 percent of global Bitcoin mining. This puts it in the top 10 crypto-mining nations in the world.

Since its population is approximately 84 million, making it the world’s 18th most populous country, this means that Iran is disproportionately represented among the top 10 crypto nations. (China, the world’s biggest nation by population, is responsible for almost 70 percent of the world’s cryptocurrency mining.)

Bitcoin hit new heights in value in April, trading for more than $63,000 per coin. However, it has been increasingly criticized for the environmental cost associated with the Bitcoin mining process. Elon Musk, a long-time crypto booster, recently said that Tesla would no longer accept Bitcoin as payment for vehicles due to climate concerns. Efforts are being made to produce crypto in a way that is less damaging to the environment.

Cryptocurrency mining likely wasn’t the only thing that caused blackouts in Iran. The country has experienced low rainfall, affecting hydropower. The high temperatures have also boosted demands for air conditioning, while people working from home has resulted in greater power demands.

The problem is severe enough that it could potentially threaten the ability for COVID-19 vaccines to be chilled at the proper temperatures for storage.

What Is ASIC Mining?

You cannot mine Bitcoin with your CPU. For that, you’ll need an ASIC miner. Here’s why.

Luke has been an Apple fan since the mid-1990s. His main interests involving technology are smart devices and the intersection between tech and the liberal arts.