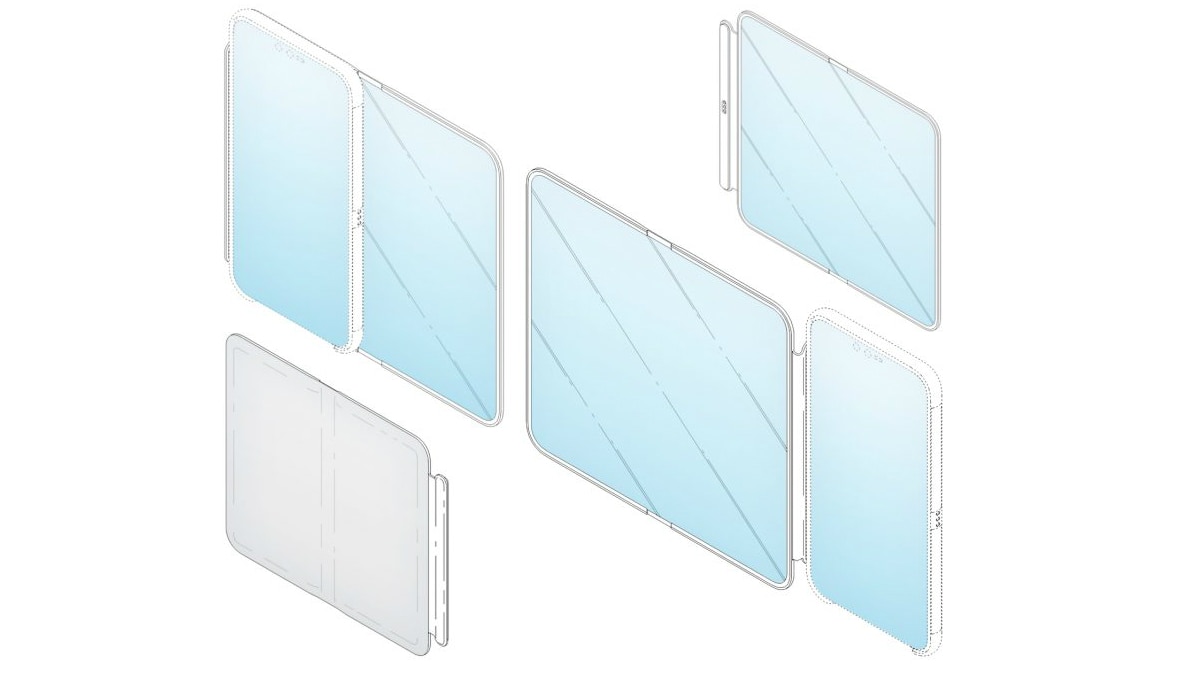 LG has reportedly filed a patent for a smartphone case that packs a large flexible display. The case will give a phone properties of a foldable device just by strapping it on. This unique case will offer users a screen size that is up to three times larger. While OEMs are in the race to bring foldable phones to the market, LG is taking a different route. Even with the LG G8X ThinQ, the company introduced a detachable dual screen to offer more screen space to buyers.

LetsGoDigital spotted the new patent that LG filed with The Hague International Design System and with the WIPO Global Design Database. The patent is titled ‘case for mobile phones’, and images in the listing shows a smartphone case with a flexible display. The photos show that the case can be attached via a small flap on the side, and attaching it will allow you to have two displays – one that is the regular screen of the phone, and the other one is the case’s display. However, you can also put the case next to the phone’s screen allowing you to make the display area three times bigger – one regular screen, and the full display case area. This smartphone case can easily be wrapped around the phone when not in use, to protect the displays.

The cover looks just like a flip cover, so the display attached to it is flexible in nature. The side flap has three connection points to attach to the phone. This large display will offer a lot of screen space to users to watch videos and games, and also respond to WhatsApp messages simultaneously. What this display will do to your battery life is not known at the moment. There’s also a smartphone shown in the patent, and it is seen to sport a hole-punch camera, with negligible bezels on all sides . There’s no word on what this phone will be called, and when will this unique smartphone case launch.