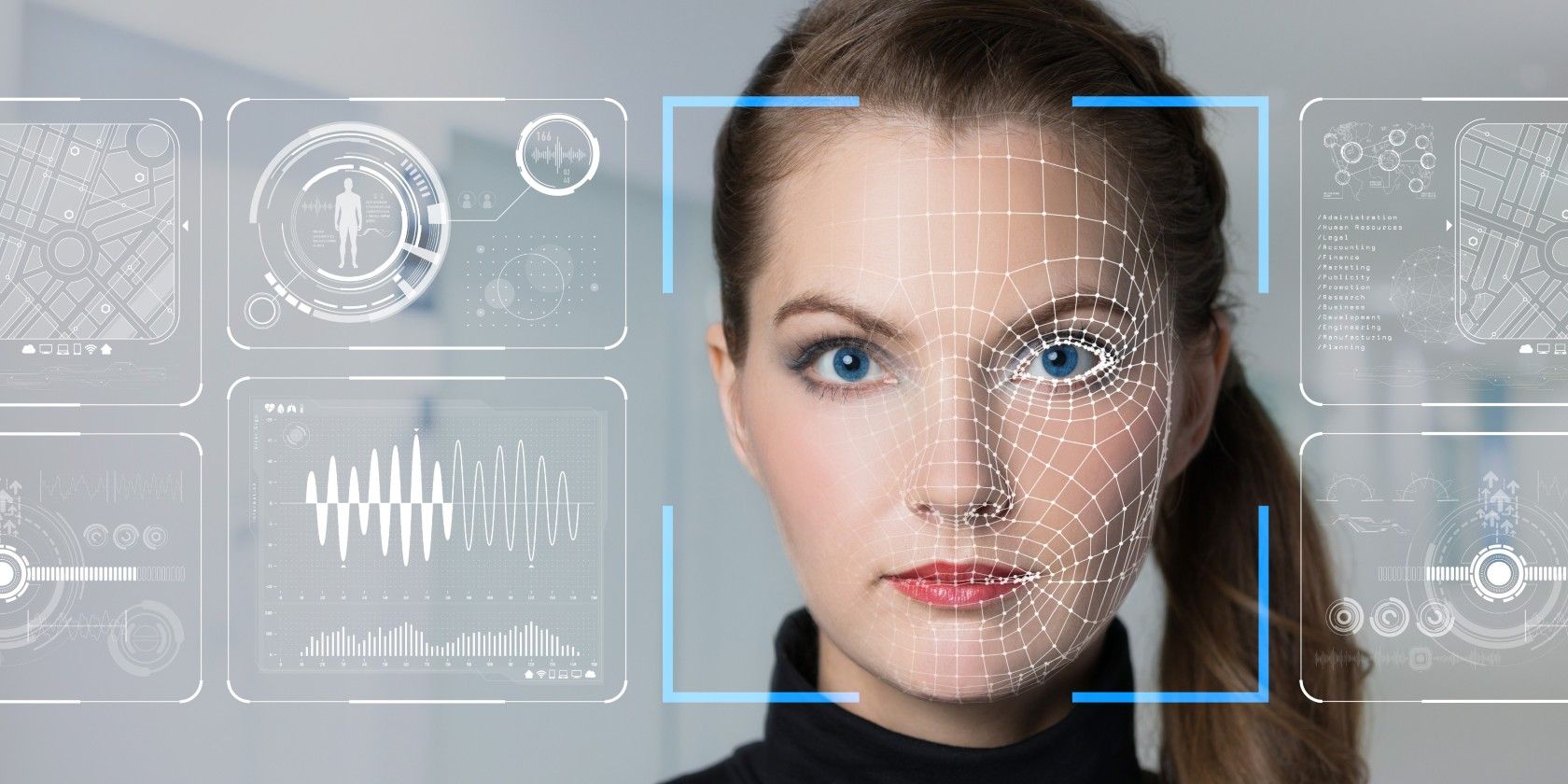 In a world where your online identity links to you directly, the prospect of perfect replication is worrying. But that’s exactly what we face with the advent of deepfake technology.

As the technology becomes cheaper and easier to use, what are the dangers of deepfakes? Furthermore, how can you spot a deepfake versus the real deal?

What Is a Deepfake?

A deepfake is the name given to media where a person in the video or image is replaced with someone else’s likeness. The term is a portmanteau of “deep learning” and “fake” and uses machine learning algorithms and artificial intelligence to create realistic-yet-synthetic media.

At its most basic, you might find a face superimposed onto another model. At its rapidly developing worst, deepfake technology stitches unsuspecting victims into fake pornographic videos, fake news, hoaxes, and more.

You can read more about the origins of the technology in our deepfake explainer.

What Are the Dangers of Deepfakes?

Fake images have always existed. Figuring out what is fake and what is not is a common part of life, especially after the rise of digitized media. But the issues deepfake technology creates are different, bringing unparalleled accuracy to fake images and fake videos.

One of the first deepfake videos to hit a wider audience was Jordan Peele impersonating Barack Obama in a video discussing the very issue at hand:

The video appears crude, with a strange voice and grainy artifacts on the cloned face. Nonetheless, it illustrates deepfake technology.

Or have you ever wondered what it would have been like if Will Smith played Neo in The Matrix instead of Keanu Reeves (I mean, who hasn’t?!)? Wonder no more:

These two videos are not malicious, taking hundreds of hours of machine learning to compile. But the same technology is available to anyone with enough time to learn and the computing power to go with it. The barrier to using deepfake technology was quite high initially. But as the technology improves and barriers for entry drop significantly, people find negative and harmful uses for deepfakes.

Before we delve into the dark side of deepfakes, here’s Jim Carrey replacing Jack Nicholson in The Shining:

All use deepfake machine learning algorithms to stitch the celebrity face onto a female adult actress’s body, and all attract tens of millions of views across the numerous adult content websites.

Yet none of these sites do anything about celebrity deepfakes.

“Until there is a strong reason for them to try to take them down and to filter them, nothing is going to happen,” says Giorgio Patrini, CEO and chief scientist at Sensity, a deepfake detection and analysis firm. “People will still be free to upload this type of material without any consequences to these websites that are viewed by hundreds of millions of people.”

The videos are exploitative and far from victim-free, as some deepfake creators allege.

The bot is a major advancement in deepfake technology, as the image uploader doesn’t need existing knowledge of deepfakes, machine learning, or AI. It is an automated process that requires a single image. Furthermore, the Telegram bot appears to only work with women’s images, and premium subscriptions (more images, removed watermark) are ridiculously cheap.

You’ve seen Jordan Peele playing Obama. In that video, he is warning of the dangers of deepfakes. One of the major worries regarding deepfake technology is that someone will create and publish a video so realistic it leads to a tragedy of some form.

At the most extreme end of the scale, people say deepfake video content could trigger a war. But there are other major consequences, too. For example, a deepfake video featuring a major corporation or bank CEO making a damaging statement could trigger a stock market crash. Again, it is extreme. But real people can check and verify a video, whereas global markets react instantly to news, and automated selloffs do happen.

The other thing to consider is volume. With deepfake content becoming increasingly cheap to create, it raises the possibility of huge amounts of deepfake content of the same person, focusing on delivering the same fake message in different tones, places, styles, and more.

As an extension of hoax material, you must consider that deepfakes will become incredibly realistic. So much so that people will begin to question whether a video is real or not, regardless of the content.

If someone commits a crime and the only evidence is video, what is to stop them saying, “It’s a deepfake, it’s false evidence”? Conversely, what about planting deepfake video evidence for someone to find?

There have already been several instances involving deepfake content posing as thought leaders. Profiles on LinkedIn and Twitter detail high-ranking roles in strategic organizations, yet these people do not exist and are likely generated using deepfake technology.

That said, this isn’t a deepfake-specific issue. Since the dawn of time, governments, spying networks, and corporations have used fake profiles and personas to gather information, push agendas, and manipulate.

Social engineering is already an issue when it comes to security. People want to trust other people. It is in our nature. But that trust can lead to security breaches, data theft, and more. Social engineering often requires personal contact, be that over the phone, using a video call, and so on.

Suppose someone could use deepfake technology to mimic a director to gain access to security codes or other sensitive information. In that case, it could lead to a deluge of deepfake scams.

How to Spot and Detect Deepfakes

With deepfakes increasing in quality, figuring out to spot a deepfake is important. In the early days, there were some simple tells: blurry images, video corruptions and artifacts, and other imperfections. However, these telltale issues are decreasing while the cost of using the technology is falling rapidly.

There is no perfect way to detect deepfake content, but here are four handy tips:

Tools for Spotting and Preventing Deepfakes

You’re not alone in the fight against spotting deepfakes. Several major tech companies are developing tools for deepfake detection, while other platforms are taking steps to block deepfakes permanently.

For example, Microsoft’s deepfake detection tool, the Microsoft Video Authenticator, will analyze within seconds, informing the user of its authenticity (check out the GIF below for an example). At the same time, Adobe enables you to digitally sign content to protect it from manipulation.

Platforms like Facebook and Twitter have already banned malicious deepfakes (deepfakes like Will Smith in The Matrix are still fair game), while Google is working on a text-to-speech analysis tool for countering fake audio snippets.

If you want to brush up on your fake media detection skills, check out our list of fake detection tests for spotting and learning.

Deepfakes Are Coming—And They’re Getting Better

There is no doubt an insurrection of deepfakes lies on the horizon. The rise of such technology poses a danger to the public, yet there is little recourse to stop its march forward.

How Are Fake Live Video Calls Made? Here’s How to Spot Them

Video calling is ubiquitous. You can video call your friends, family, and colleagues, sharing your face and surroundings at the same time. Being in the same location all time is boring, right? How abo…