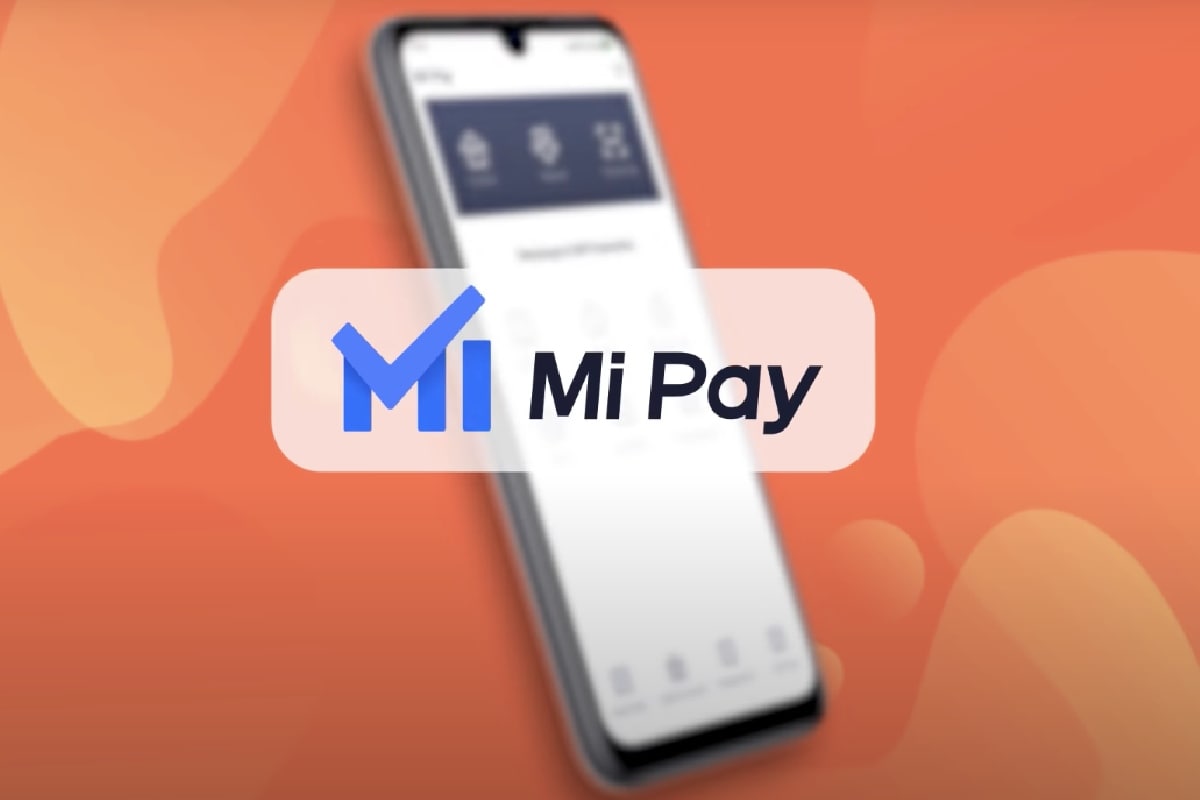 Mi Pay has added a gold trading option in India to let consumers buy and sell gold in real-time. Once purchased, you have the option to store the gold in a vault operated by a Mi partner or get it delivered at your doorstep. Xiaomi has partnered with gold investment startup SafeGold to enable the new feature on the Mi Pay app that debuted as a beta in December 2018. With the latest addition, the Mi Pay has become a more closer competitor to Google Pay, Paytm, and PhonePe, all of which have the option to purchase or sell gold.

To enable purchasing and selling of gold, the Mi Pay app has added a dedicated Gold option. Customers also have the option to securely store their 24-karat physical gold with vaulting firm Brink’s India. Alternatively, the app allows delivery of the purchased gold.

The new development has been followed by the ability to book flight and train tickets using the Mi Pay app. It also offers life insurance and lets you generate your credit report.

Competitive move, but wrong timing
Xiaomi’s move with the adding gold trading to the Mi Pay is competitive as Google Pay, Paytm, and PhonePe already have similar options for some time. However, the timing of the announcement isn’t that fascinating as people are fearful due to the coronavirus outbreak globally and aren’t open to making any big purchases. The nationwide lockdown has also made it impossible for potential buyers to get physical gold delivered at their doorstep since courier services aren’t allowed for delivering any orders.

Recently celebrated its first anniversary
The Mi Pay app, which is a Unified Payment Interface (UPI)-based counterpart of the original Mi Pay that supports NFC-based payments in China, was launched in India officially in March last year. The app has over 18 million users as of last September. It was initially limited to Xiaomi phones running MIUI, though the Mi Pay app landed in Google Play last October.

How are we staying sane during this Coronavirus lockdown? We discussed this on Orbital, our weekly technology podcast, which you can subscribe to via Apple Podcasts or RSS, download the episode, or just hit the play button below.