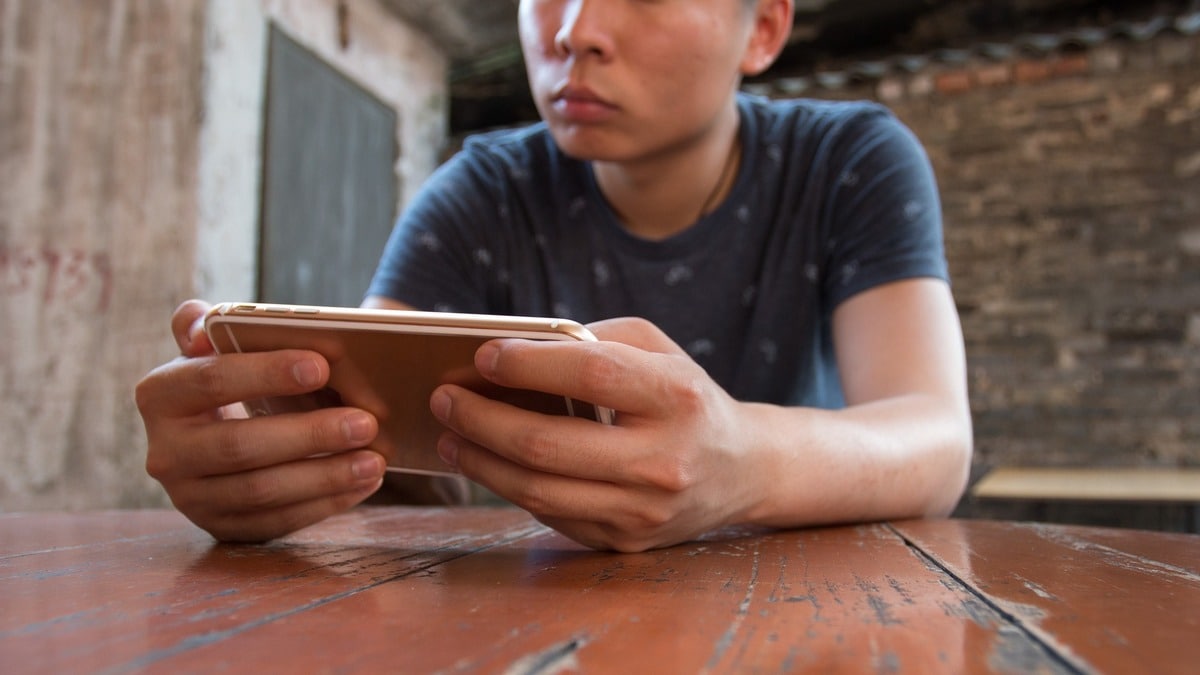 Playrix Holding, a mobile-game developer that made billionaires of its Russian founders, has bought into about a dozen studios to take on the likes of Activision Blizzard and Electronic Arts.

Brothers Igor and Dmitry Bukhman said in an interview that by 2025 they want Playrix’s sales to catch up with those of the US gaming giants. Over the past year they’ve spent more than $100 million on acquisitions and are planning to more than quadruple their portfolio of titles from about four that are available now.

While the gaming industry is awash in investors from KKR & Co. to Zynga, the Bukhman brothers are determined to go it alone. They told Bloomberg News in April that while Wall Street dealmakers such as Goldman Sachs had been in touch, they wanted to expand the business themselves.

Since then, the brothers haven’t been persuaded of the merits of giving up control over Playrix in favour of a bigger pot of cash to spend. They prefer to leverage their understanding of the industry to act as a consolidator and nurture smaller players.

“Many firms are seeking acquisition targets to add to their revenue and show growth to investors,” Igor said. “We don’t have this pressure and are taking a more long-term approach — we are helping our portfolio companies to grow. We are sharing our experience and playing a role in their growth.”

Playrix said 2019 revenue is likely to reach $1.5 billion, as much as 30 percent more than the previous year’s, from sales of existing games including Gardenscapes. It was the ninth-biggest publisher last year, according to independent gaming data provider App Annie.

The Bukhman brothers are betting their new titles, to be released over the next two years, will push sales into the realm of rivals such as Activision, which reported $7.5 billion in revenue for 2018.

“Within five years, we are seeking to join the same league as Activision Blizzard or NetEase, but in the European region,” said Igor, without specifying a revenue target.

Playrix’s purchases include studios in Ukraine, Serbia, Russia, Croatia and Armenia, and the 600 people added boost its headcount by more than 50 percent. The investments range from 30 percent holdings to controlling stakes in companies that will continue to operate independently. These include Nexters, based in Cyprus and one of Europe’s 10 top-grossing game developers, and Vizor Games, based in Belarus.

The brothers are valued at about $1.4 billion each by the Bloomberg Billionaires Index. They landed in the rankings by creating a new variety of match-3 games, which involve completing rows of at least three elements to progress through an animated storyline. The latest acquisitions will allow expansion into gaming genres such as hidden object and simulation.

The mobile gaming business is set to exceed $68 billion in revenue this year, according to researcher Newzoo, and have been attracting attention from investors. Playrix will have to compete against these deep-pocketed players if it’s to achieve its goals.

“Capturing lightning in a bottle twice is the true challenge for a creative firm,” said Joost van Dreunen, managing director of SuperData, Nielsen’s game research arm. “With the popularity of Gardenscapes, Playrix has finally established itself as a force to be reckoned with. However, to build a legacy it will need to repeat this trick.”