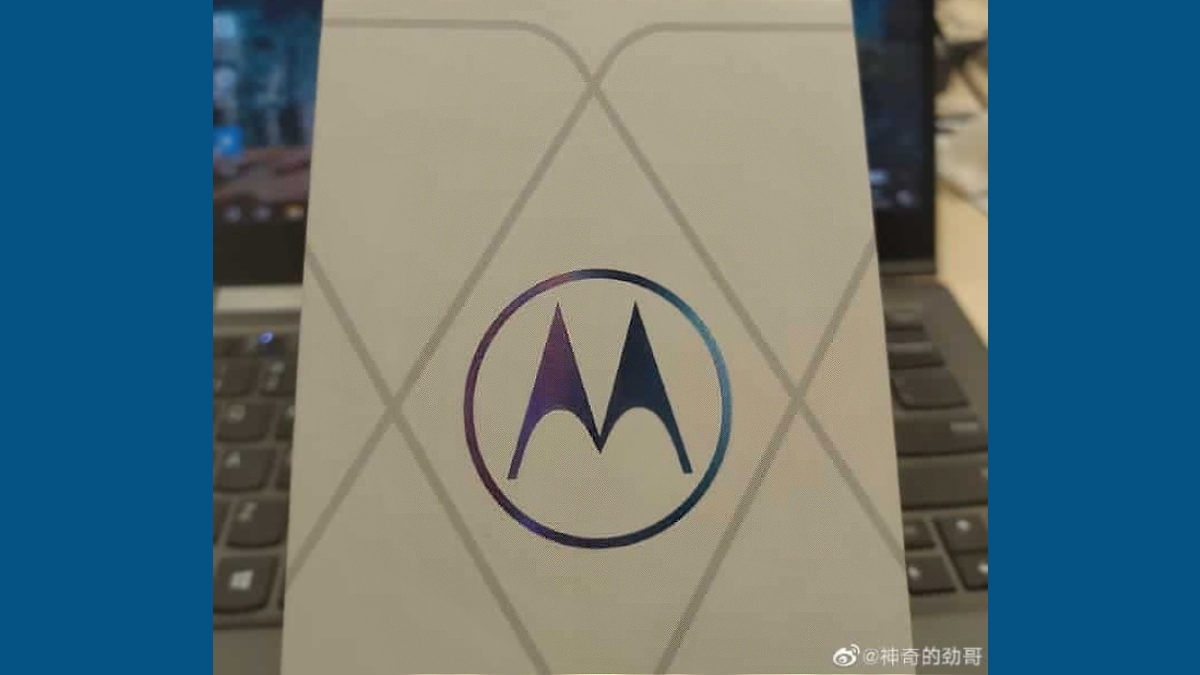 Motorola is reportedly working on a flagship smartphone that will be powered by the newly launched Qualcomm Snapdragon 888 SoC. A Lenovo executive shared a picture on Weibo showing a retail box of Motorola’s upcoming phone, along with a caption that hints at a Q1 2021 launch. The executive also reportedly mentioned that Motorola will be offering users many interesting features on the company’s new premium offering.

Lenovo executive Chen Jin took to Weibo to share a photo of a retail package box of a Motorola phone, hinting that the smartphone will soon be launched in China.

The smartphone is speculated to be powered by the Snapdragon 888 SoC and is expected to have a high refresh rate AMOLED panel, support for fast charging and reverse wireless charging, and an under-display fingerprint scanner, as per a report by 91Mobiles. No other details are available yet on the upcoming Motorola smartphone. The company hasn’t officially confirmed a Snapdragon 888-powered smartphone, either. So this bit of information should be taken with a pinch of salt.

The flagship Qualcomm Snapdragon 888 SoC was unveiled earlier this month, along with a list of phone manufacturers that will be among the first to launch a smartphone with the new chipset. Lenovo and Motorola were included in the list.

Motorola also seems to be working on another premium phone – Motorola Nio, that is expected to be powered by Snapdragon 865 SoC. The phone may run on Android 11 and come with up to 12GB of RAM and 256GB of storage. The smartphone is expected to come with a 105Hz refresh rate.

Are Micromax In 1b, In Note 1 good enough to take the brand to the top in India? We discussed this on Orbital, our weekly technology podcast, which you can subscribe to via Apple Podcasts, Google Podcasts, or RSS, download the episode, or just hit the play button below.