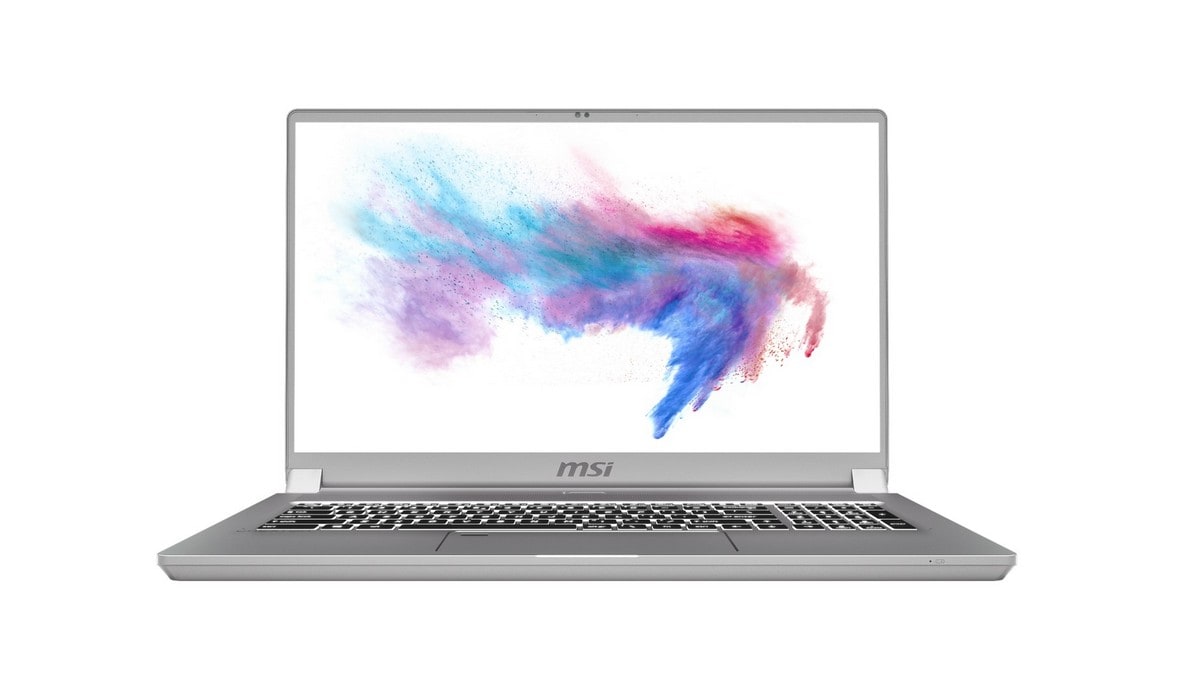 Until now, mini-LEDs have been used in some TVs but with leading global display manufacturers shifting production focus to mini-LED, its estimated market value has reached a staggering $1 billion (roughly Rs. 7,100 crores) and is expected to be adopted by several industries within the next few years.

Creator 17 sports a 17-inch display with peak brightness of 1,000 nits and mini-LED backlighting.

Apart from the mini-LED display, the laptop delivers latest in CPU and GPU processing power while providing full ports which include the first Type-C port to support outputting 8K image to an external display.

It is also outfitted with the world’s fastest “UHS-III SD card” reader with a speed of up to 624MB per second.