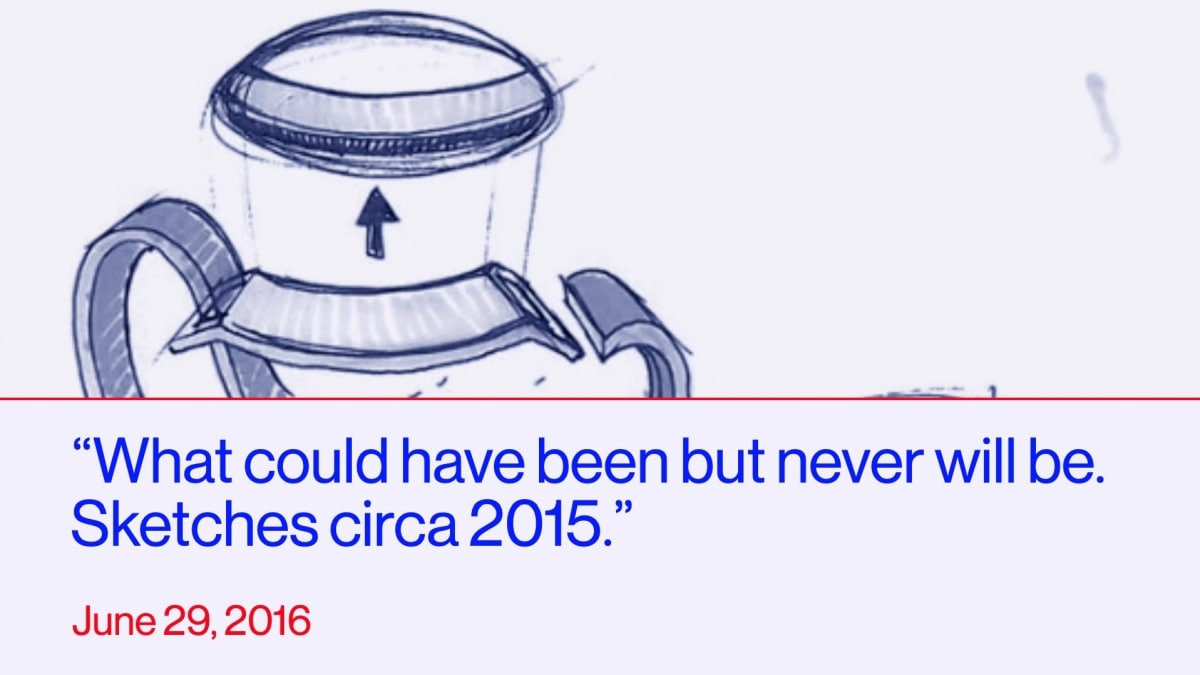 OnePlus is teasing the arrival of a smartwatch in India. The company was anticipated to introduce a watch during the OnePlus 8T launch event but that didn’t happen. The OnePlus smartwatch has been spotted on several certification sites and now the company has confirmed that it is indeed working on it. Previous leaks hint that the OnePlus smartwatch may have a circular dial design. Now that it is being teased, it could launch alongside the rumoured OnePlus Nord phones expected later this year.

The OnePlus India account on Twitter shared a cryptic tweet that reads, “More things are coming to the OnePlus ecosystem. It’s just a matter of time.” The second sentence and the sketch attached with the tweet hint that the company is looking to introduce a smartwatch the future. This will be the first smartwatch from the company and will mark as OnePlus’ foray into another category.

Since last year, OnePlus has been expanding its focus from just smartphones, and has launched smart TVs to broaden its ecosystem. OnePlus also offers a range of mobile accessories and even sells audio products. Now, with the watch being officially teased, a new product is set to be added to this growing ecosystem.

OnePlus has not revealed exactly when it plans to launch the OnePlus smartwatch, or even what it will be officially called. Previous leaks hint that it may be called the OnePlus Watch and it is expected to have a round dial. The watch has been spotted on BIS recently, and it was also listed on IMDA a few months ago.