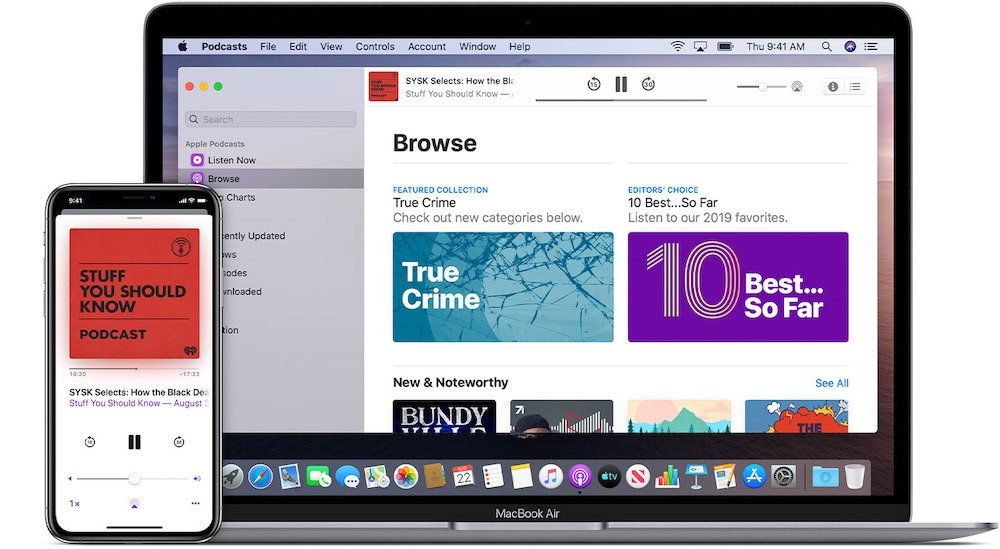 In breaking down the Apple Podcasts data, industry advisor Amplifi Media discovered a good chunk of podcasts, some 26%, produced a solitary episode — “one and done,” so to speak.

Digging further, the outlet found that 44% of all podcasts produced fewer than four episodes.

“If a ‘real podcast’ is a series of at least four episodes, that effectively reduces the total of two million podcasts to 880,000,” Amplifi’s Steven Goldstein writes.

Assigning “real podcast” designation to programs with ten episodes or more leaves 720,000 “legitimate” podcasts, or just over one-third of all available titles.

James Cridland from Podnews.net suggests many one-and-done podcasts originate from free services that cater to new podcasters who are experimenting with the medium. According to a recent assessment, some 63% of one-episode podcasts are hosted by Spotify’s Anchor, with another 16% coming from iHeart’s Spreaker.

Amplifi says that Apple Podcasts’ two million podcast figure is artificially inflated when considering the amount of one-and-done and low episode count programs. Still, the outlet acknowledges that some content is best suited for short runs.

“Not all podcasts are meant to be unending series. You can find plenty of great and evergreen content designed to run for just a handful of episodes,” Goldstein writes. “That’s part of the beauty of podcasting, but the one-and-done titles unfairly inflate the overall number of podcasts, and it is revealing that 44% have three or fewer episodes.”

Twitter’s Disciplinary Slowdown Over Deletion of Banned Content in Russia Extended Until May 15
Mi Fan Festival 2021: Xiaomi Brings Flash Sales and Deals on Mobiles, Laptops, TVs, More
A Quick and Dirty Guide to RAM: What You Need to Know
AMD 6700XT vs. Nvidia RTX 3070: What’s the Best GPU Under $500?
Asus ROG Phone 5 First Sale in India on April 15 via Flipkart: Price, Specifications