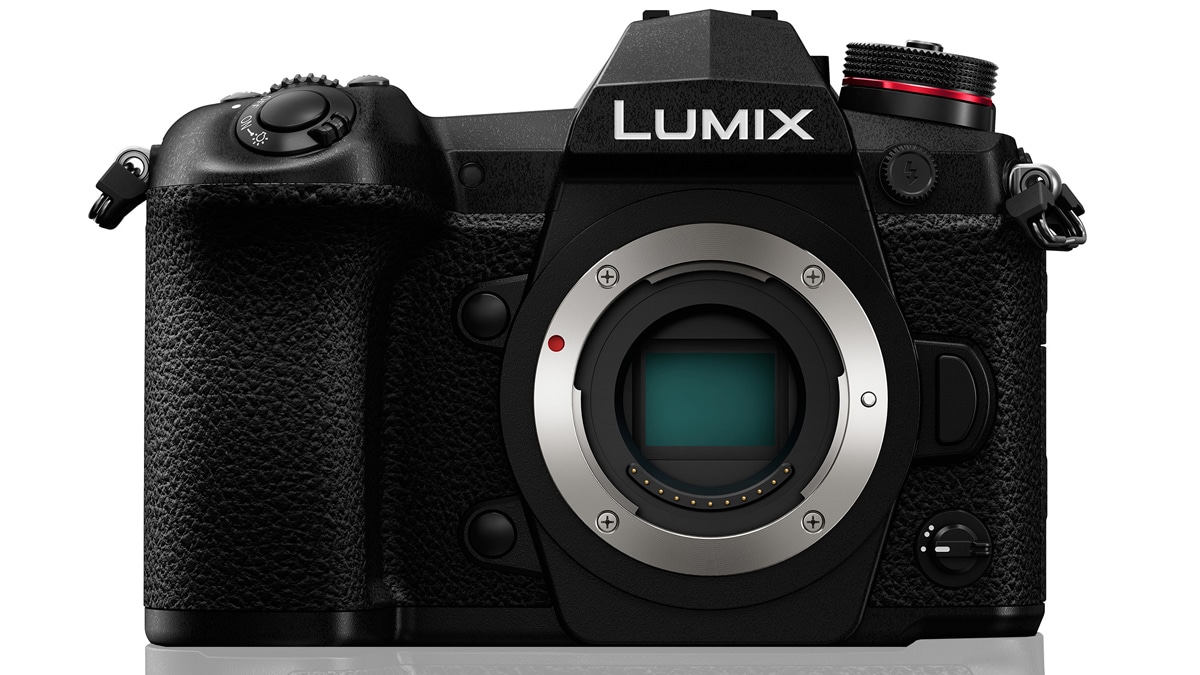 Panasonic India has launched the Lumix G9 in India, finally, after announcing it globally in 2017. Saying Panasonic India has been late to the party would be a huge understatement. It’s a little weird to launch a camera this late in its lifecycle but thankfully, the Lumix G9 has aged pretty well and a lot of the features are still relevant. It’s a micro four-thirds camera with in-body stabilisation (IBIS), 4K 60fps recording, dual card slots, and a weather sealed body.

The Panasonic Lumix G9 is priced at Rs. 98,990 for just the body and Rs. 1,39,990 with the 12-60mm kit lens. The camera will be available through all Panasonic brand shops as well as other major online and offline retail places.

The pricing seems decent considering the hardware features and capabilities of the camera especially for video. It was a pretty big deal when it launched back in November 2017. However, a lot has changed in this price segment over the years. Sony’s excellent A6600 (Review) APS-C mirrorless camera is around this price range, not to mention the Sony A7 III full-frame camera too. Fujifilm also has reputed X-T3 APS-C camera and Panasonic’s own GH5S (Review) can be found here too.

The Lumix G9 features a 20.3-megapixel, micro four-thirds sensor. It promises a fast autofocus system which is said to be able to lock focus in 0.04 seconds. There’s also in-body 5-axis stabilisation for beer handheld shooting in low light. The OLED electronic viewfinder has a resolution of 3.68 million dots, which is complemented by the rear, full-articulating LCD display. The Lumix G9 has a rugged design that’s dust, freeze and splash proof. You also get two SD card slots and a secondary LCD panel on the top of the body.

The camera so boasts of special shooting modes, which we’ve seen in Panasonic’s more recent offerings such as the GH5S. It can shoot 6K or 4K burst modes, up to 30fps or 60fps respectively. It can do face and eye tracking, and features built-in Wi-Fi and Bluetooth.