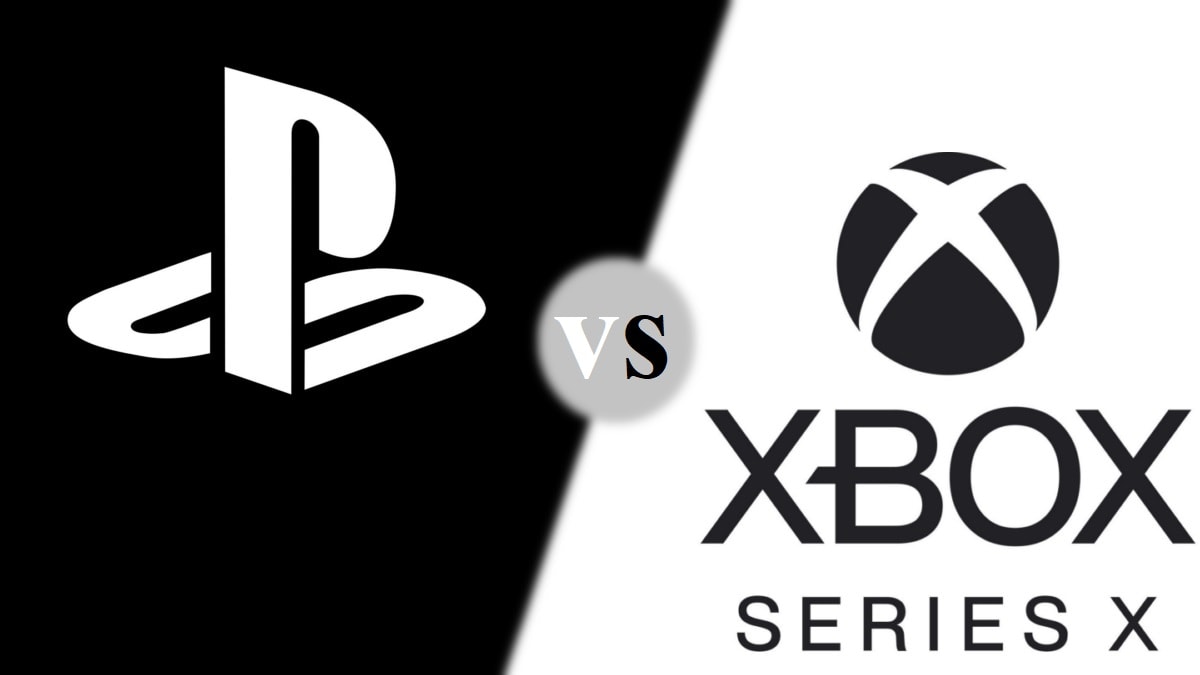 Microsoft ignited the next-generation console wars with the debut of Xbox Series X earlier this month, pitting it against Sony’s upcoming PlayStation 5. Microsoft has so far made big claims about how the next Xbox console will be the most powerful player in the domain. Now, a new leak suggests that it might very well the case, at least when it comes to raw teraflop figures. The Xbox Series X console is said to deliver an impressive 12 teraflops, while Sony’s PlayStation 5 will reportedly max out at 9 teraflops, around 30 percent lower than its rival from Microsoft.

A report by Eurogamer, citing test data sourced from GitHub and tipsters, gives a brief rundown of the PlayStation 5’s internals. The upcoming Sony console is said to employ eight AMD Zen 2 cores for processing needs, while graphics will be handled by 36 custom Navi compute units clocked at 2000Mhz. The GDDR6 memory, on the other hand, is said to tick a 448GB/s, or a max speed of 512GB/s. A rough estimation of the raw GPU output delivered by the 36 custom Navi compute units with these leaked specifications gives 9.2 teraflops of GPU power.

On the other hand, the Xbox Series X is tipped to pack 56 custom Navi GPU units clocked at 1700MHz, while the bandwidth of the GDDR6 memory is comparatively higher at 560GB/s. Riding on top of eight Zen 2 cores, the leaked figures deliver a much higher GPU output of 12 teraflops, going up to 12.2 teraflops. This leak appears to have some material backing as well. Microsoft’s Xbox chief, Phil Spencer, recently said in an interview that the Xbox Series X will double the GPU performance of the Xbox One X.

And since the Xbox One X tops at 6 teraflops, the obvious GPU power target for the Xbox Series X turns out to 12 teraflops. While Microsoft’s Xbox Series X console appears to have an upper hand over the PlayStation 5, do keep in mind that these conclusions have been drawn on the basis of leaked test data, and not the official test figures. It must also be noted that raw GPU output is not the only factor that can propel sales, especially in the case of Microsoft, which has lagged behind Sony when it comes to exclusives and preference among developers.