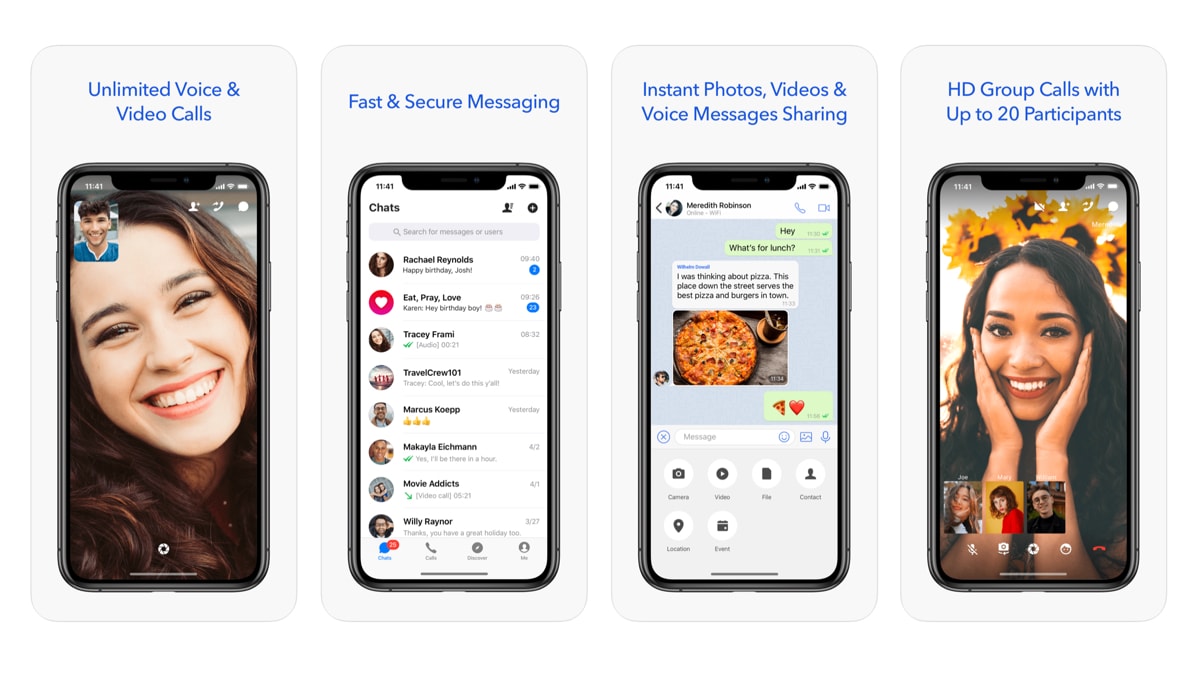 Most popular apps, at some point in time, have been accused of spying on their users. While some apps try and extract as much data as possible from their users in the hope of making some money out of it, others could just be spies for governments. ToTok, a popular chat app, has been accused of being a spying tool for the United Arab Emirates (UAE). ToTok is cleverly disguised as a secure app that lets users chat with their friends and family. Both Google and Apple have taken down ToTok from their app stores.

According to a report by The New York Times on Sunday, popular messaging app ToTok can track activities of its users and share it with the UAE government. The app has been downloaded by millions of users, especially in the Emirates where other popular apps such as WhatsApp and Skype can only offer limited features.

ToTok has also become popular in other countries including the US and with some countries in Asia, Africa, and Europe. According to cached pages of the app’s listing on Google’s Play Store, ToTok had been downloaded more than 5 million times on Android devices alone. On Apple’s App Store, the app was listed at the 50th position in the social networking category on the App Store.

While both Google and Apple have taken down ToTok from their respective app stores, the app will continue to function on users’ devices until they delete it.

The New York Times report mentions that ToTok’s owner Breej Holding is another front for an Abu-Dhabi-based hacking firm called DarkMatter that is run by UAE intelligence officials and former employees of the NSA and the Israeli military intelligence. The app is being allegedly used by the UAE government to track users’ conversations, images, sound, and other sensitive personal information, according to the NYT report.

While ToTok’s app listing pages claim that the app offers a fast and secure messaging platform, the app doesn’t mention it is end-to-end encrypted. Users mainly took to the app since there aren’t many decent alternatives available in the UAE for users who want to make or receive video calls to their friends and family.

It’s worth mentioning here that ToTok is not to be confused with the popular video-sharing app called TikTok.