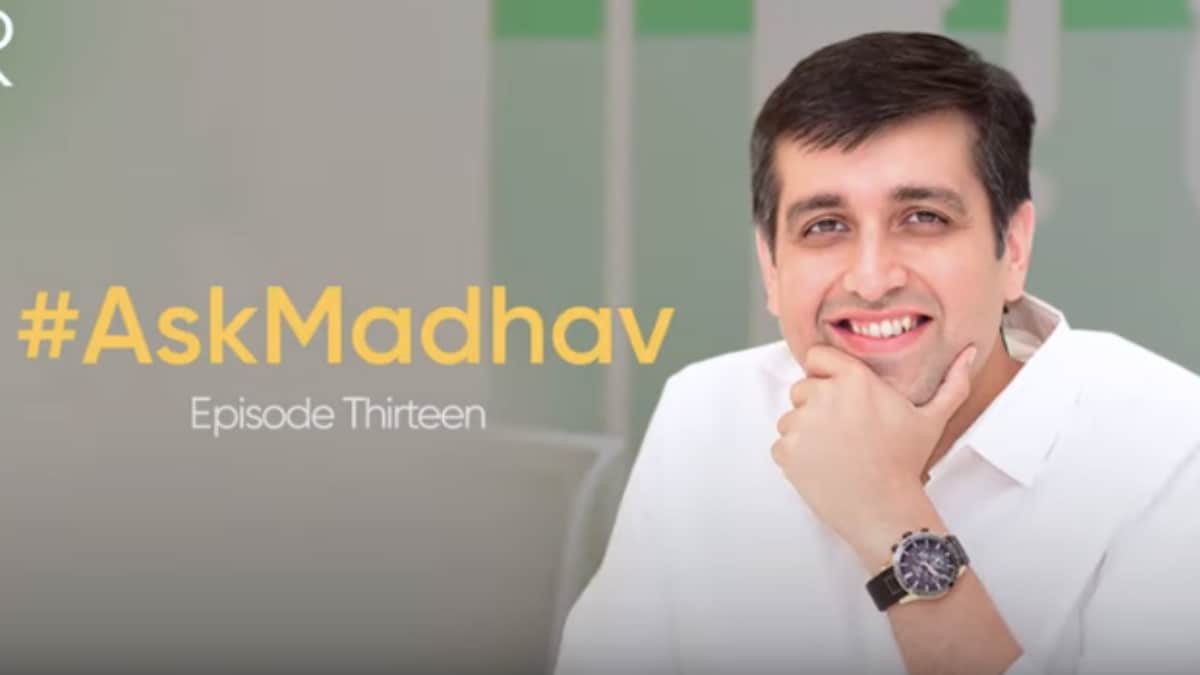 Realme’s AskMadhav monthly episode is out, and this time some interesting detail about an upcoming Realme product is revealed. CEO Madhav Sheth confirms that the company is working on a Realme fitness band, and it will arrive in the first half of 2020. In his October episode, Sheth had teased that it would introduce a fitness wearable in India, but did not specify whether the company will launch a fitness band or a smartwatch. Shath also says that Realme envisions becoming the largest tech lifestyle brand in the country, and is not just a ‘smartphone brand’.

In the latest episode, Sheth confirms that the first Realme fitness band will be launched in the first half of 2020. While answering a user query regarding the Realme fitness band, he said, “I can see a lot of anticipation. Don’t consider Realme just only as a smartphone brand. We aim to become India’s largest tech lifestyle brand, and I respect the demand by our fans. We have got some outstanding products in our portfolio, like the Realme Buds Wireless, Realme Buds Air, and the power banks, and even Realme PaySa as a financial app. You will see many more products coming soon…. Talking about the fitness band, I will definitely say it is in the works, and you might see one in the first half of 2020.”

While Sheth confirms the tentative launch timeline, he didn’t say anything about the features expected on Realme’s first fitness band. The fitness band should compete with Xiaomi’s Mi Band 4, the Honor Band 5, and other aggressively priced options in the market.

In the latest AskMadhav episode, Sheth cheekily averted a user query regarding the ‘inspiration’ behind the Realme Buds Air. He also confirmed that old devices like the Realme C1, Realme U1, Realme 1, and Realme 2 will not get Android 10, but said that they will continue to get new features like Dark Mode in the future. He also said that the software team faced some issues while testing the ‘internal audio recording while screen recording’ feature, and hence the company couldn’t roll it out with the latest OTA updates. Sheth says that the company hopes to deliver this feature with Color OS 7.

Furthermore, he confirmed that the Realme XT will get Dolby Atmos support for Bluetooth earphones with the Android 10 update. He also said that the company will make several announcements in the IoT space next year.