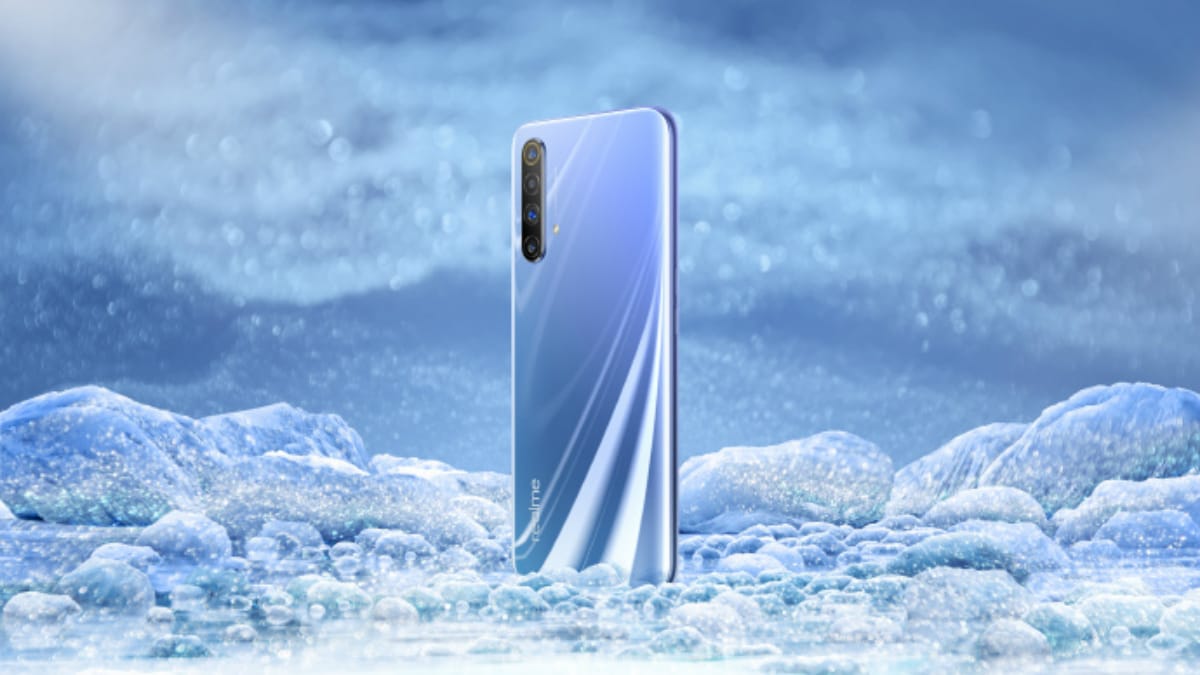 It is known that Chinese smartphone maker Realme has been working on the Realme X50 5G smartphone. We have witnessed multiple leaks in the past that have given us a fair idea of how the smartphone looks and the hardware it will ship with. Rumours also hinted that a Lite edition is also in the works that will most likely be called the Realme X50 5G Youth Edition. Now, ahead of the January 7 launch of the Realme X50 5G, the company has confirmed that the flagship will have a lite version.

The Realme X50 5G is scheduled to launch on Tuesday, January 7. Ahead of the official launch, the company put out a post of Weibo saying “Dare to Leap! Youth! Real!”. This post on the company’s official page was put out using a device called “真我X50 5G青年旗舰” which translates to Realme X50 5G Youth Flagship. The photo that Realme included in the Weibo post is an image of the letter “Y”. Realme has also added that it will make an announcement tomorrow. 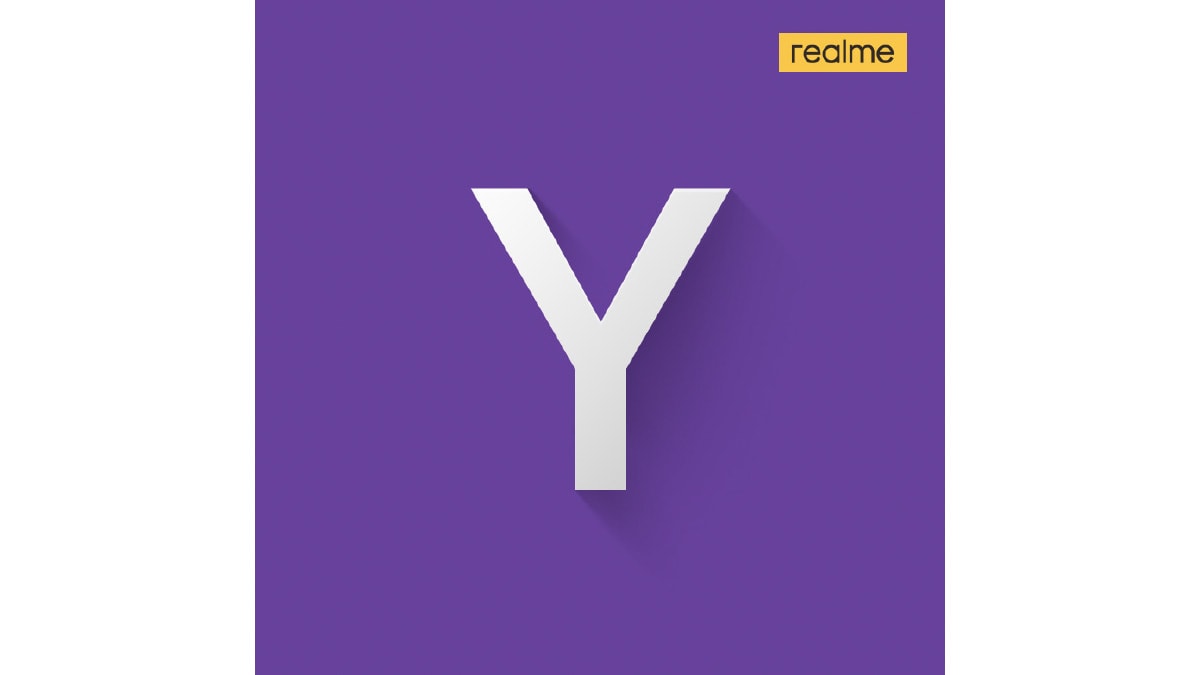 That’s not all, the marketing chief of the company, Xu Qi Chase, took to Weibo to send new-year wishes on his personal account using the same Realme X50 5G Youth Flagship smartphone. We can expect the company to reveal some details about the Lite variant of the Realme X50 5G tomorrow.

The Realme X50 5G has made an appearance at Geekbench recently that indicated that the smartphone will sport a Snapdragon 765G SoC paired with 8GB of RAM and 256GB storage. It is said to sport a 6.67-inch full-HD+ display with Corning Gorilla Glass 5 SoC. The upcoming Realme smartphone is said to come with a 4,500mAh battery with 30W fast charging support.

With some announcements expected tomorrow and a full reveal of the Realme X50 5G on Tuesday in China, it’ll be interesting to see what Realme has in store.