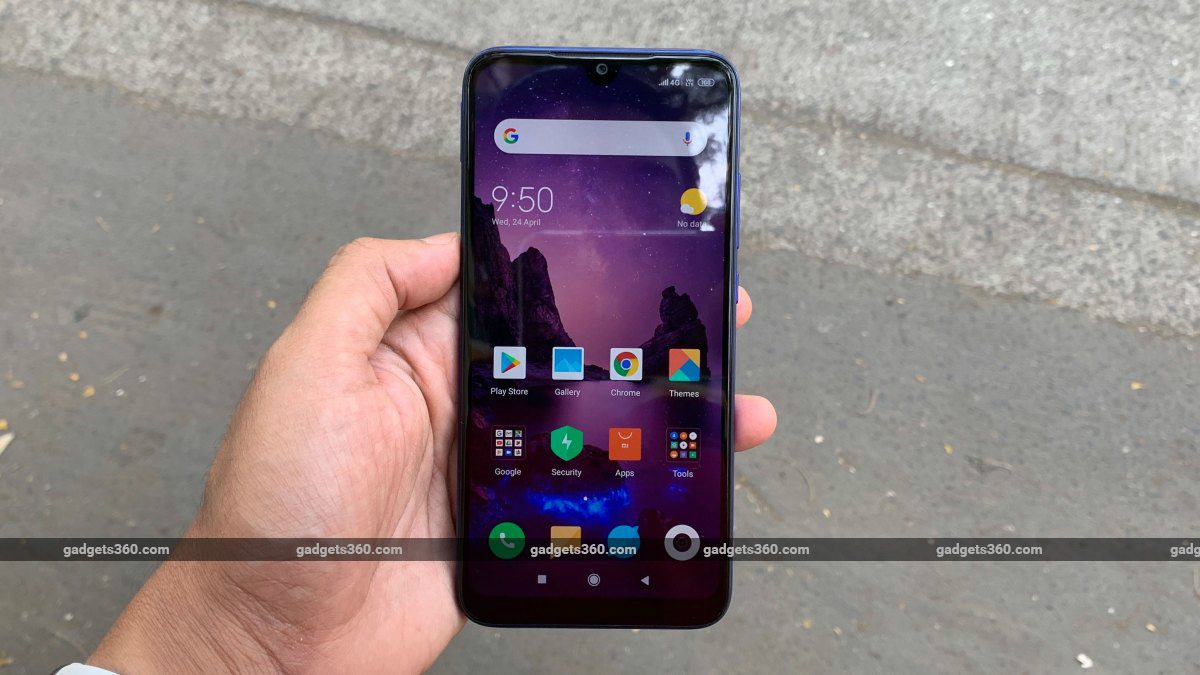 Redmi Y3 now joins the pool of phones that are the first to receive the MIUI 11 update. To recall, the phone was part of the first batch of MIUI Global Stable ROM updates scheduled to release from October 22 to October 31. Few users have taken to the forums to share screenshots of the update arriving on their Redmi Y3 units. The update has already rolled out to Redmi K20, Redmi K20 Pro, Redmi Note 7, Redmi Note 7S, and Redmi Note 7 Pro users, and now Redmi Y3 adds to the ever increasing list. MIUI 11 brings features like a new minimalistic design, new dynamic sound effects, a new Mi File Manager app, Steps Tracker, Wallpaper Carousel, and even a Floating Calculator.

Redmi Y3 users in India have taken to the forums to share screenshots of the Android 10-based MIUI 11 update arriving on their units. The version number for this update is MIUI 11.0.3.0.PFFINXM, and it is 648MB in size. The update brings along the August security patch. As for now, there is no announcement from Xiaomi regarding the Redmi Y3 update, nor is there a download link available from official sources. It could be possible that this update is rolling out to Mi Pilot programme users first, and the rest will get it later.