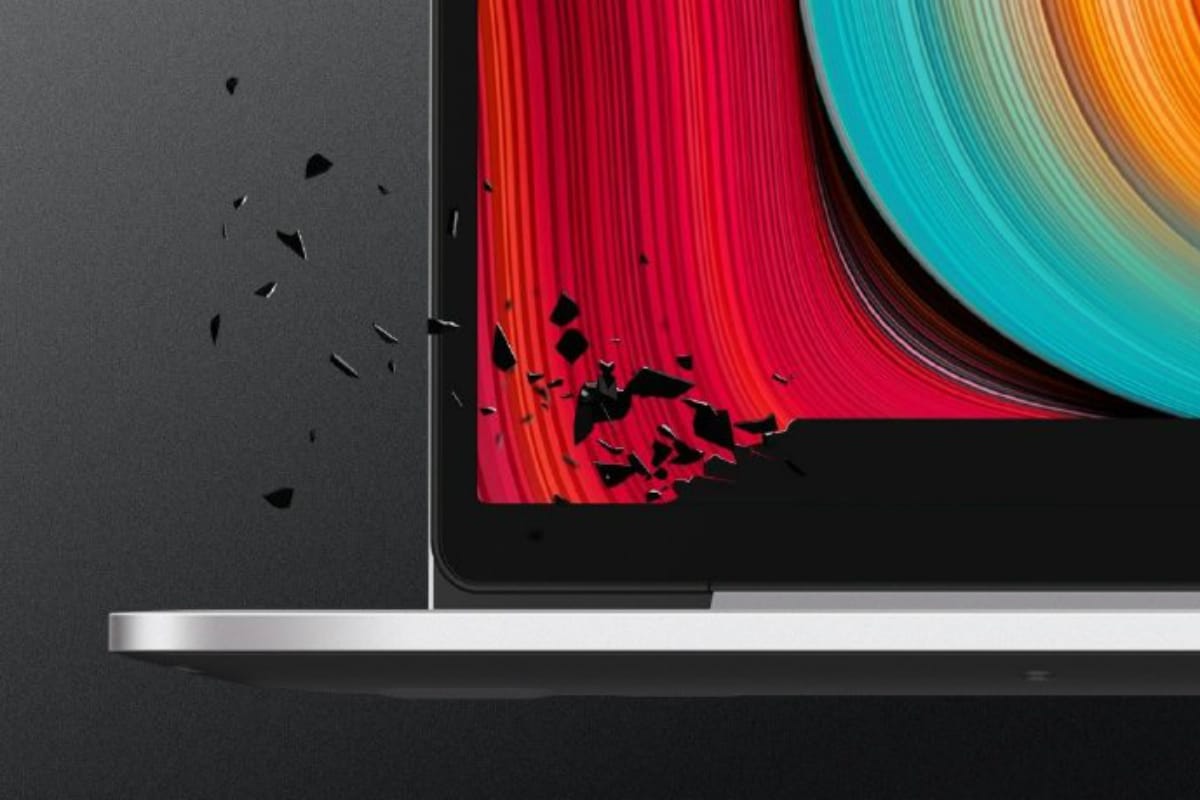 RedmiBook 13 is set to launch on December 10, Xiaomi’s sub-brand Redmi revealed on Wednesday. Taking a dig at Huawei that recently brought the MateBook D15 and MateBook D14 with thin-bezel displays, Redmi says that it is going to the next level and bringing a complete full-screen experience through the RedmiBook 13. The RedmiBook family currently has models such as the RedmiBook 14 and RedmiBook 14 Pro. Both notebooks come with a metal build that looks quite inspired by Apple’s MacBook models. The RedmiBook 13 is likely to retain the same design language — though with a new display size.

Xiaomi’s e-commerce partner JD.com has listed the RedmiBook 13 for pre-orders. The online listing doesn’t include any price details, though.

The official Redmi account on Weibo has also teased the launch of the RedmiBook 13 in China on December 10. The brand has posted an image showing a glimpse of the new RedmiBook model. Unlike the recently launched Huawei MateBook D15 and MateBook D14, the RedmiBook 13 will sport thin borders not just on the top, left, and right sides but also on the bottom. 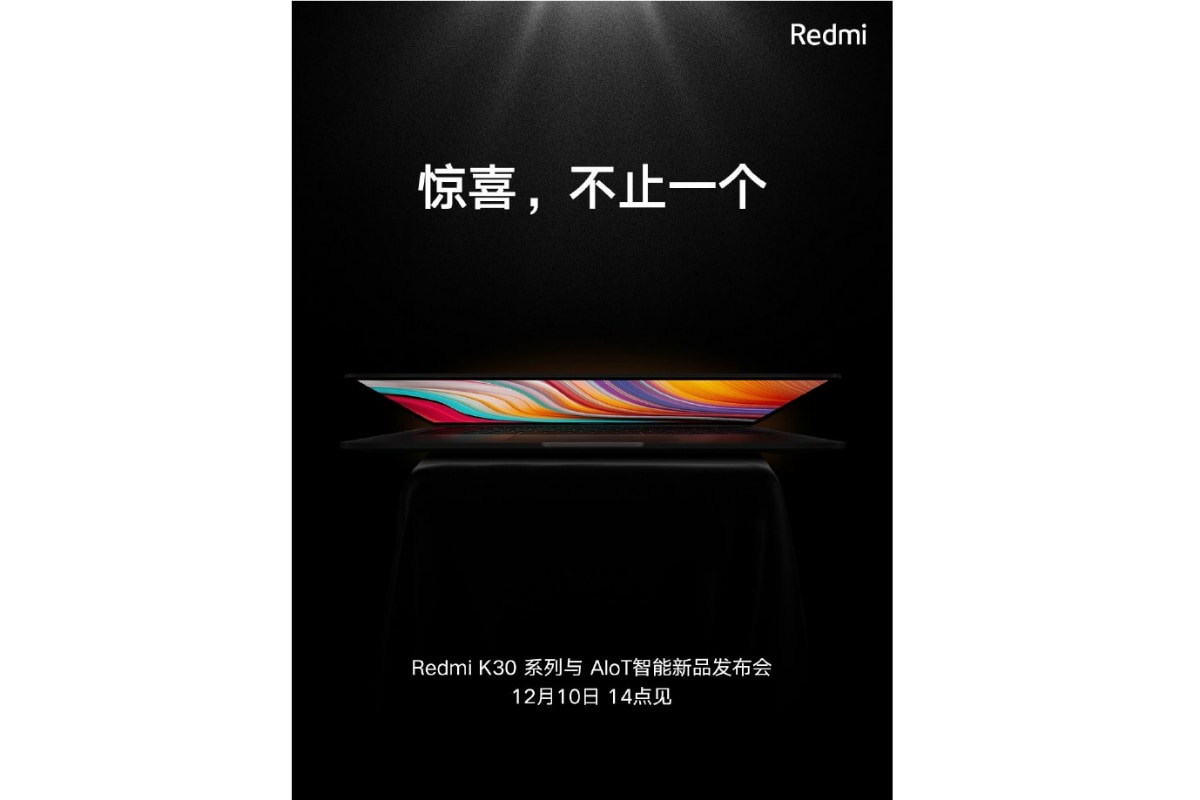 RedmiBook 13 teaser suggests that there will be a thin border on the bottom
Photo Credit: Weibo

Redmi claims that it has reduced the width of the bottom border of RedmiBook 13 to deliver a full-screen. Redmi General Manager Lu Weibing through his Weibo post has slyly compared the new RedmiBook with the recent Huawei notebooks. He mentioned that the Redmi team has redesigned the layout of various circuit board components and customised the display panel to offer narrow bezels.

Alongside the RedmiBook 13, Xiaomi will launch the Redmi K30 on December 10. The December 10 event is likely to bring some new IoT devices by the brand as well.