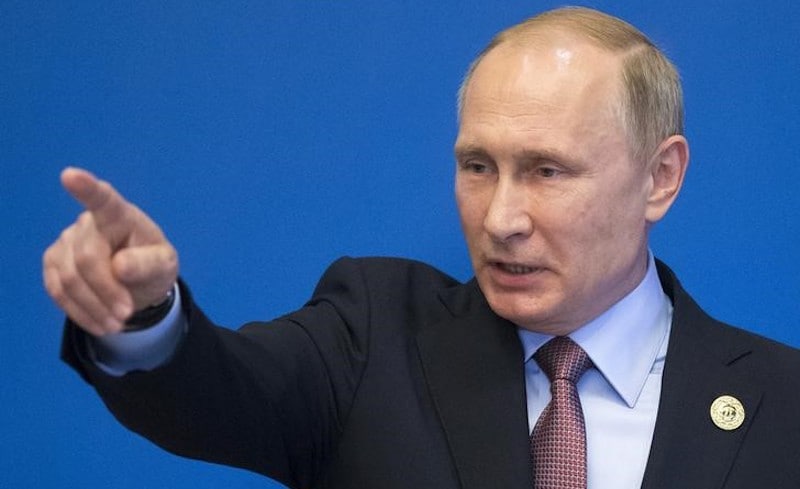 The Kremlin said Tuesday it hopes Moscow will not be forced to block Western tech giants in the country but stressed that the companies had to abide by Russian law. Russian authorities have in recent months ramped up pressure on foreign social media platforms, particularly those hosting content supporting jailed Kremlin critic Alexei Navalny.

“No one wants a full ban and it would be silly to advocate for one,” President Vladimir Putin’s spokesman Dmitry Peskov said in an interview with Argumenty i Fakty weekly.

“But it’s necessary to force the companies to follow our rules.

“We’d like to hope that it won’t come to that and that ways to resolve the conflict will be found,” he said in the interview published Tuesday.

Russia’s state communications watchdog earlier this month began disrupting Twitter services in Russia, saying the US platform failed to comply with its requests to delete content.

Authorities said the content was related to child pornography, drug use, and calls for minors to commit suicide.

Twitter has said it does not support “any unlawful behaviour” and is “deeply concerned by increased attempts to block and throttle online public conversation”.

Russia in 2019 passed a law on the development of “sovereign internet” aimed at isolating the country’s internet from the worldwide web, a move activists said would tighten government control of cyberspace and stifle free speech.

“If you don’t want to accept our rules you cannot work here,” Peskov told the weekly. “Not a single self-respecting country will allow a company to impose its own terms. That’s not possible.”

The Kremlin spokesman also said that Putin had no media accounts and did not want to waste time keeping any.

“He does not need it,” Peskov said.

“He has relatives and loved ones who show and tell him things.”