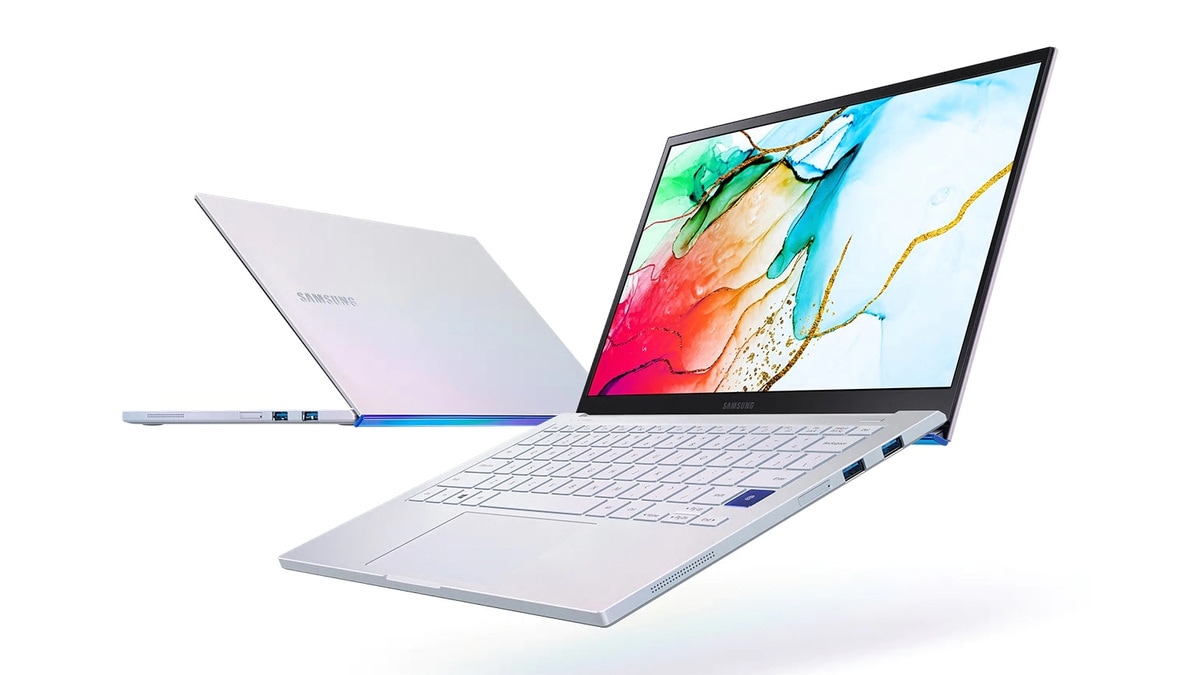 Samsung Galaxy Book Ion include 10th generation Comet Lake Intel Core processors. In terms of the GPU, RAM, and storage, the 13.3-inch model of the laptop will get Intel UHD Graphics, up to 16GB DDR4 RAM, and up to 1TB NVMe SSD, whereas the 15.6-inch model will have Nvidia GeForce MX250 Graphics with GDDR5 2GB Graphic Memory or Intel UHD Graphics with up to 16GB DDR4 RAM and 1 Sodimm slot as well as up to 1TB NVMe SSD and 1 SSD expandable slot.

Other specifications of the Galaxy Book Flex laptop include up to 16GB LPDDR4x RAM, up to 1TB NVMe SSD, two Thunderbolt 3 ports, USB Type-C port, UFC-microSD combo, and a headphone jack.