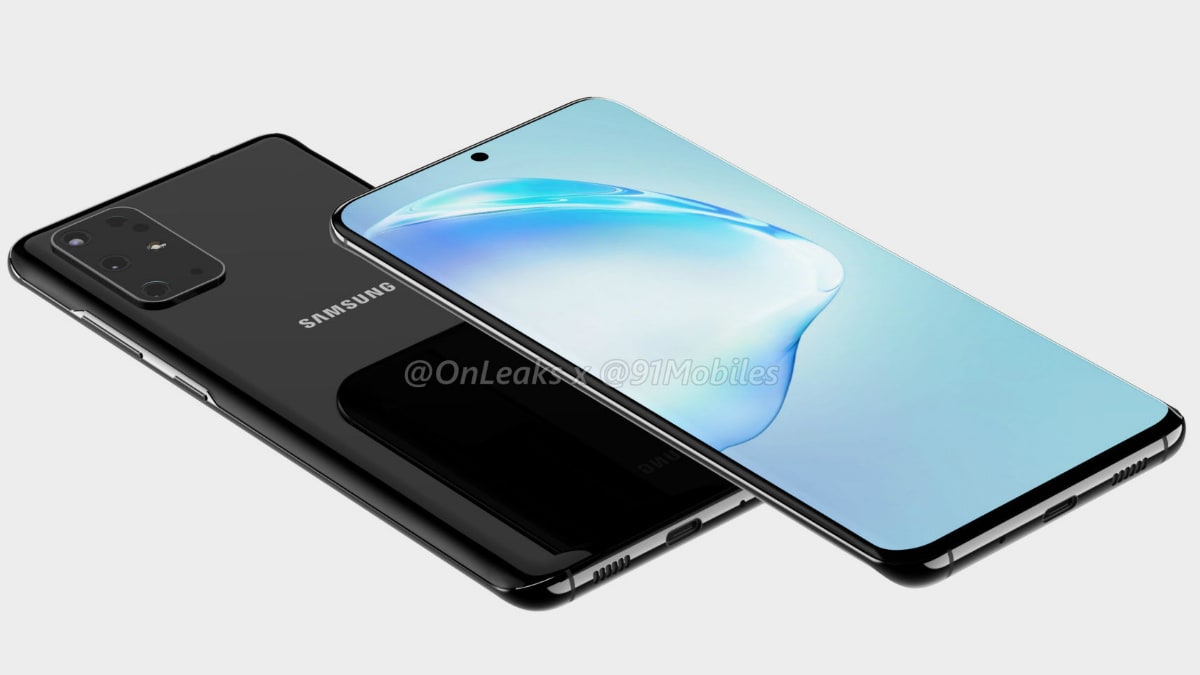 Samsung will reportedly launch the Galaxy S11 series phones on February 18 next year, and is also tipped to unveil the Galaxy Fold successor at the same event. To recall, Samsung launched the Galaxy S10 series on February 22 in San Francisco. While the leak should definitely be processed with some scepticism, the February 18 launch date does fall in line with previous Galaxy Unpacked events where Samsung unveiled new Galaxy S-series flagships. 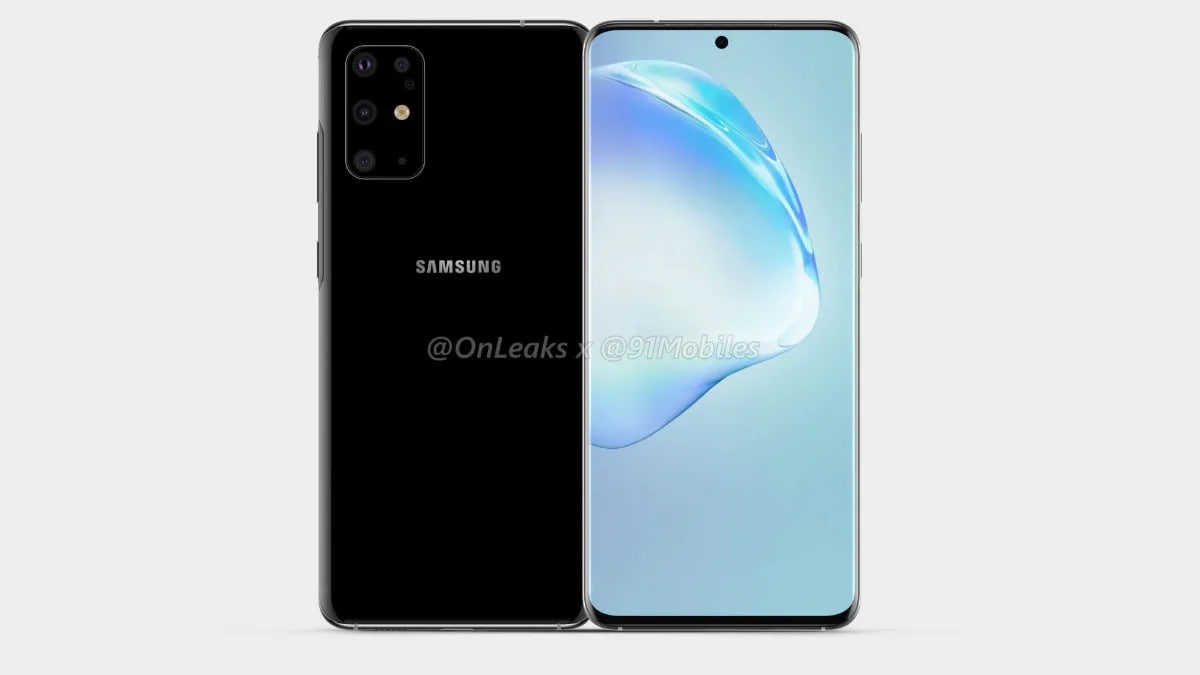 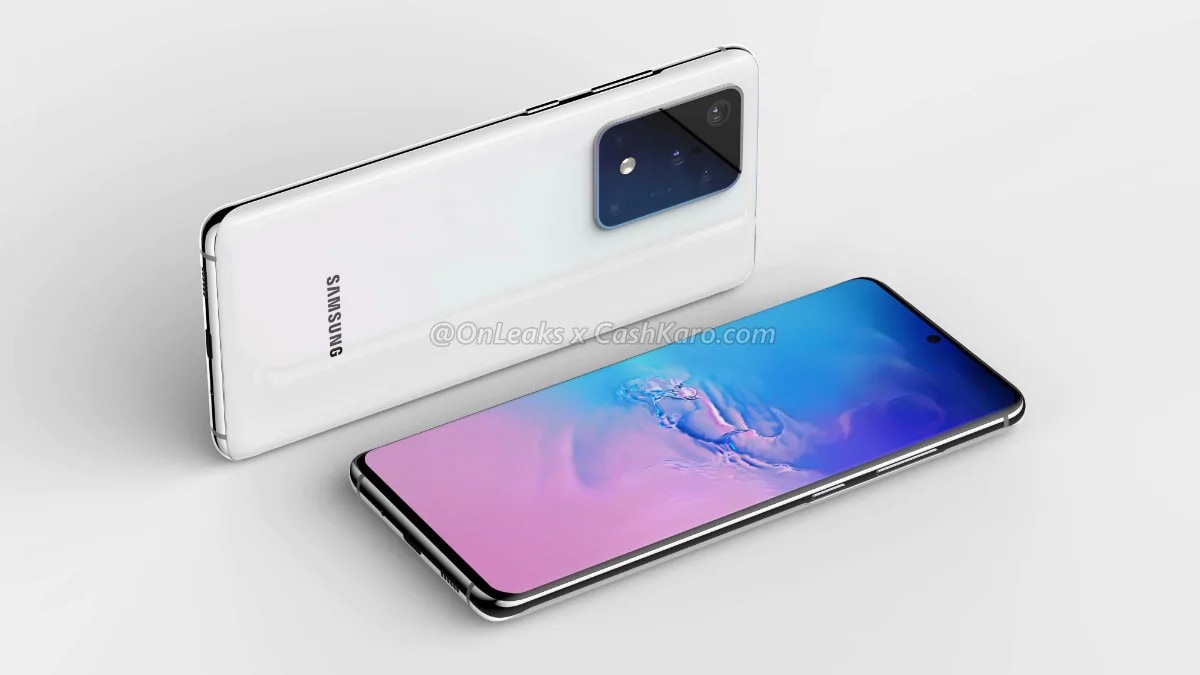 The Galaxy S11e is said to pack either a 6.2-inch or 6.4-inch display. The Galaxy S11, on the other hand, will reportedly feature a 6.7-inch screen size, while the Galaxy S11+ might sport have a 6.9-inch display. The resolution will reportedly be full-HD+ or above, while the panel will be Dynamic AMOLED type with 120Hz refresh rate. The Galaxy S11 trio will flaunt a hole-punch design, with the Galaxy S11e leak-based renders revealing a centrally-positioned hole-punch akin to the Galaxy Note 10. Leaked images of screen protectors suggest that the S11 trio will feature a curved display with extremely thin top and bottom bezels.

The biggest upgrade that the Galaxy S11 series phones are said to bring is in the camera department. Samsung will reportedly equip the Galaxy S11 series phones with the in-house 108-megapixel ISOCELL Bright HMX camera sensor that employs Tetracell technology (2×2 pixel binning), Smart-ISO technology, Super-PD autofocus for fast and accurate autofocus, and the ISOCELL Plus technology. However, the Galaxy S11+ is tipped to feature a custom 108-megapixel sensor called the ISOCELL Bright HM1. It is the second-generation 108-megapixel camera sensor from Samsung that employs 9-cell pixel binning (3×3 pixels) technology to improve the imaging output. 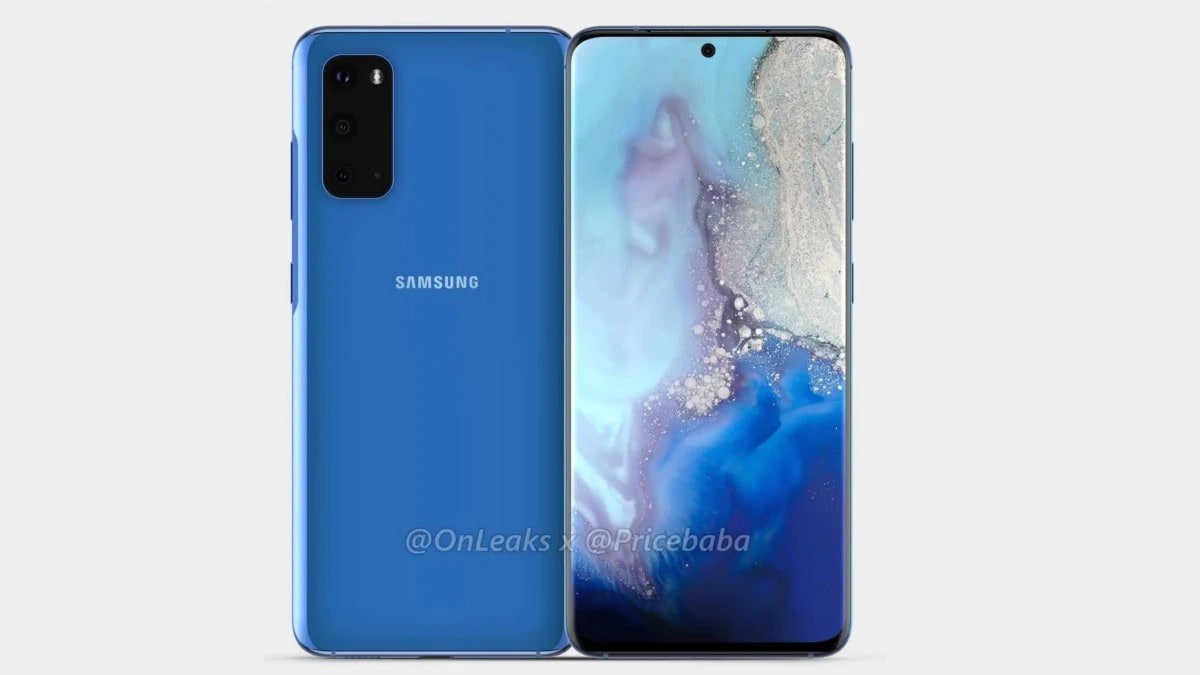 The Galaxy S11e renders suggest that it will pack three rear cameras – a primary shooter, a wide-angle snapper, and a telephoto lens. The Galaxy S11 and Galaxy S11+, on the other hand, are said to pack five rear cameras that include a primary 108-megapixel camera, a 48-megapixel telephoto lens, a wide-angle snapper, a macro shooter, and a depth sensor or ToF 3D lens. However, new reports suggest that there will be three main cameras – an ultra-wide-angle shooter, a high-resolution main camera, and periscope zoom lens – accompanied by a ToF sensor and LED flash. 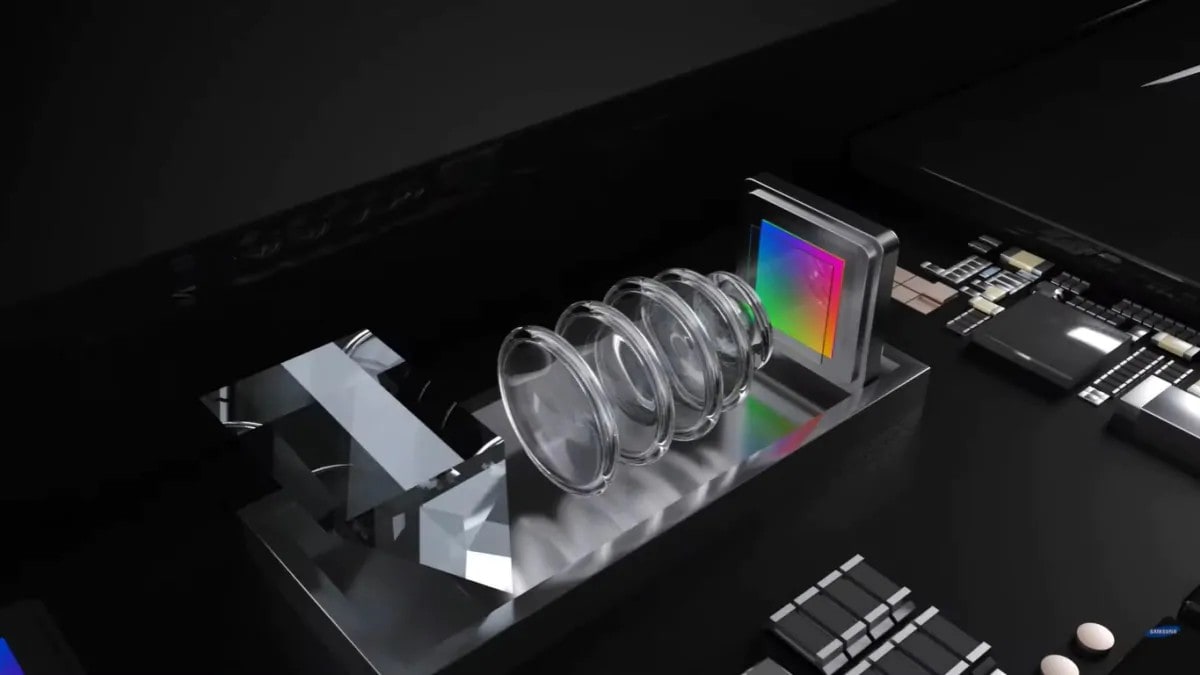 The Galaxy S11e is said to pack a 3,730mAh battery, while the Galaxy S11+ will come equipped with a 5,000mAh battery with 25W fast charging support. However, there are rumours that the charging capacity will go up to 45W, and wireless charging support is on board as well. All three Galaxy S11 series phones are said to pack an in-display fingerprint sensor with an upgraded sensing module. Samsung is rumoured to go all out with the Galaxy S11 series phones when it comes to innovation and packing in the most powerful hardware, especially in the camera department. We’ll get to know more as their launch inches closer.