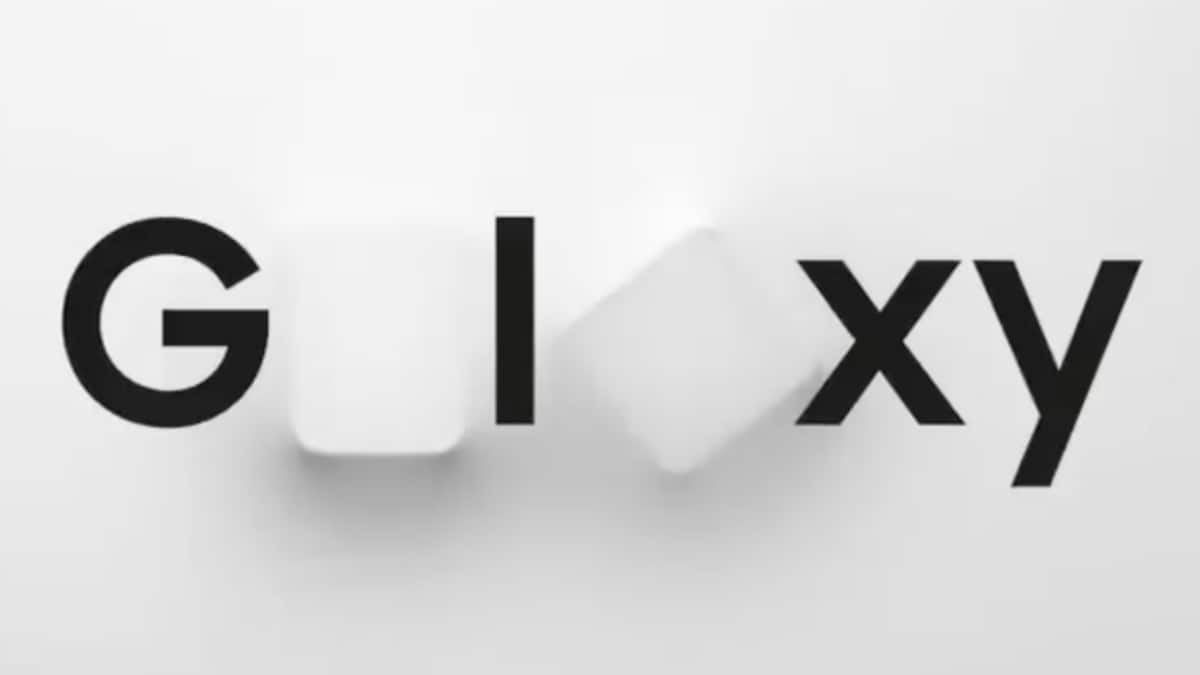 Samsung Galaxy S11 (or Galaxy S20) could debut as soon as February 11, as per a leaked promotional video. The video, which was reportedly uploaded on Samsung’s official press channel, suggests that the next Galaxy Unpacked event would take place in February. Nevertheless, Samsung hasn’t announced the release date of its next-generation flagship. Some recent reports suggested that alongside the Galaxy S11 models, the South Korean company could unveil its next-generation foldable device, rumoured as the Galaxy Fold 2, alongside the Galaxy Fold.

The 15-second leaked video doesn’t confirm the exact name of the new Samsung flagship. Nevertheless, it does show that the anticipated Galaxy Unpacked 2020 will take place on February 11 — corroborating what was reported last week.

Twitter users including Max Weinbach of XDA Developers were able to spot the video. However, at the time of filing the story, we weren’t able to find it on any of Samsung’s popular social media channels. It is, thus, safe to consider the reportage with a pinch of salt.

If we believe the video to be authentic, it suggests that the Samsung will launch new Galaxy-series flagship, which is rumoured to launch as the Galaxy S11 or the Galaxy S20, alongside a new foldable device. It is rumoured to have a clamshell design similar to that of the Motorola Razr (2019) and may be called the Galaxy Fold 2.

A recent report had claimed that Samsung will release its new foldable phone before the the Galaxy S10-series successors in the market. The successors are also rumoured to arrive as the Galaxy S20, Galaxy S20+, and Galaxy S20 Ultra.

Samsung would get plenty of time to promote the new Galaxy models before its competitors bring their flagships of the year at MWC 2020 in Barcelona, Spain. Moreover, the company is speculated to host its Unpacked event in San Francisco, California.