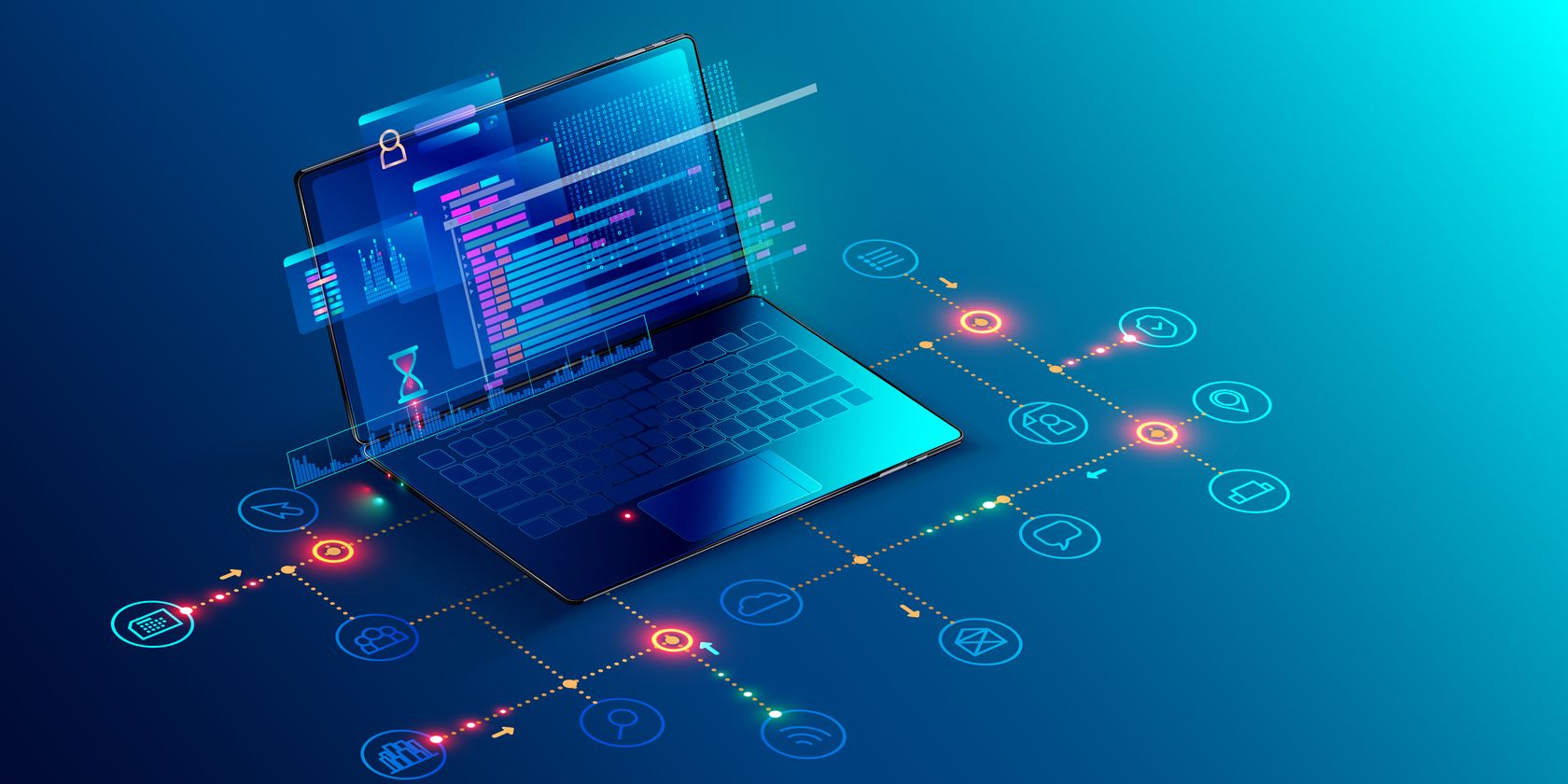 “SaaS” is a fairly common acronym thrown around by computer-jargon speakers. While you may not know what it stands for or what it means, you’ve certainly encountered “Software as a Service.” It’s virtually impossible to open a computer without using it.

What is SaaS? What Does “SaaS” Mean?

The introduction gave away that “SaaS” stands for “Software as a Service.”

While it’s not a commonly used term, you can think about this as being separate from “Software as a Good.” Just like goods and services in other aspects of your life, digital goods can be seen as something that you pay for once and consume, while a service is something that you pay someone else to do for you as you need it done.

There’s another way to illustrate SaaS if you’re old enough to take a trip down memory lane into any time before, say, Y2K or a little later. You needed the most recent edition of a word processor, so you went to the nearest tech store and purchased it on a disk. You could then return home and install it on your computer.

An easy way to think about SaaS is as any service that you access online and/or pay a subscription fee for instead of downloading from a purchased hardcopy. Even the internet itself can arguably be viewed as SaaS, now that we’re not buying AOL disks to connect our computers to the internet for limited periods of time.

If we think about things that way, just about anything that we do with computers that used to be “software as a good” (internet, word processors, streaming media, games, antivirus software, etc.) is now under the umbrella of SaaS.

So far, this article has talked about how most consumers encounter SaaS. Businesses can encounter SaaS in some different use cases, though the basic idea is the same. SaaS solutions that businesses and organizations may encounter include web hosting, event registration, payment systems, and other services.

Similar ideas encountered in business are “Infrastructure as a Service” and “Platform as a Service.”

How SaaS Is Offered

For the general user, SaaS has increasingly become a part of our lives, hand-in-hand with cloud computing. Cloud computing, the delivery of computing services over the internet, has been around since the 1960s. Coming of age in the mid-90s, most people started to become aware of it with Amazon’s Elastic Compute Cloud, which launched in 2006.

When looked at strictly as a streaming platform, YouTube is a great example of advertising-supported SaaS. That’s even more true now that they offer separate, paid premium content subscriptions. You can access the content for free at the cost of advertisements and going without premium content.

Finally, some SaaS services come free without direct advertisements and without offering more comprehensive paid versions. Instead, they gently guide you to use their other services. Google is the best example of this.

Benefits and Drawbacks of SaaS

The benefits and drawbacks of SaaS compared to “older” models are largely subjective and depend on what services you use and how you use them. If you don’t care for the benefits, or there are drawbacks related to your use case, many services offered through SaaS can still be purchased and downloaded like in the old days.

Because SaaS is delivered over the internet rather than through a physical disk and associated packaging, providers can offer it at lower prices. Not to mention you don’t need to physically go to the store to buy the most recent version of your favorite word processor or media editor.

Drawback: SaaS and the Cloud

One of the biggest drawbacks to SaaS is that because many SaaS solutions are offered online, they require internet connectivity. This means that some services may not be available without the internet, but it may also come with security concerns.

As will be covered in a moment, one of the huge benefits of SaaS and cloud services is that files are available from anywhere. This can mean trusting potentially sensitive information in the hands of the likes of Google. It can also mean that if your internet provider or cloud service provider has technical difficulties, you can be locked out of your paid platforms.

Benefit: SaaS and the Cloud

As addressed, being offered through the internet and the cloud offers a huge additional benefit to SaaS solutions. Perhaps the biggest of these is being able to access applications and documents from anywhere.

In the days before OneDrive, you couldn’t access a document from your home computer and your office computer without either emailing it back and forth to yourself or carrying the document from place-to-place on an external storage device.

One of the potential drawbacks of SaaS has to do with their subscription-based pricing models. These often force the user into price tiers. Getting services that you need may mean needing to pay for services or storage space that you don’t. For the SaaS applications that most users are likely to encounter, this is overcome in two main ways.

First, as we’ve seen, the most common SaaS providers have a free tier that includes basic services and more storage than most people will ever need. After that, special users or organizations can pay for additional features as needed. Second, organizations or users requiring additional services usually have multiple price tiers or custom package options.

There’s still the issue of needing to pay subscriptions regularly rather than one lump sum. While making the services easier for some people to afford, they also mean that you can no longer be content with sitting on “out-dated” editions that work for you just fine. Gone are the days of using Microsoft Office for Windows 95 well into 2001.

The Best of Both Worlds

Most SaaS providers have structures in place that take the best of the SaaS model and minimize the issues.

For example, Steam’s marketplace is a classic SaaS platform, and that extends to some games with online play. However, once many games are purchased, they can be downloaded onto the computer and played offline. And, even though there’s no disk for games, you can still share libraries with friends and family.

Similarly, a paid subscription to Microsoft Office gives you downloadable versions of their cloud solutions. These applications can be used offline but can also easily save documents or backups onto the cloud.

SaaS Is the Way That Most Services Are Offered Online

It’s easy for a concept to seem strange or complicated when people throw around strange names for them. However, the truth of SaaS is that just about everyone has at least encountered them, even if they are not using them daily.

These days, just about every solution that you access through the internet (whether you pay for it or not) is a SaaS application.

The 4 Most Secure Cloud Storage Services

Here are the most secure cloud storage services if you want online storage that’s encrypted and safe from prying eyes.