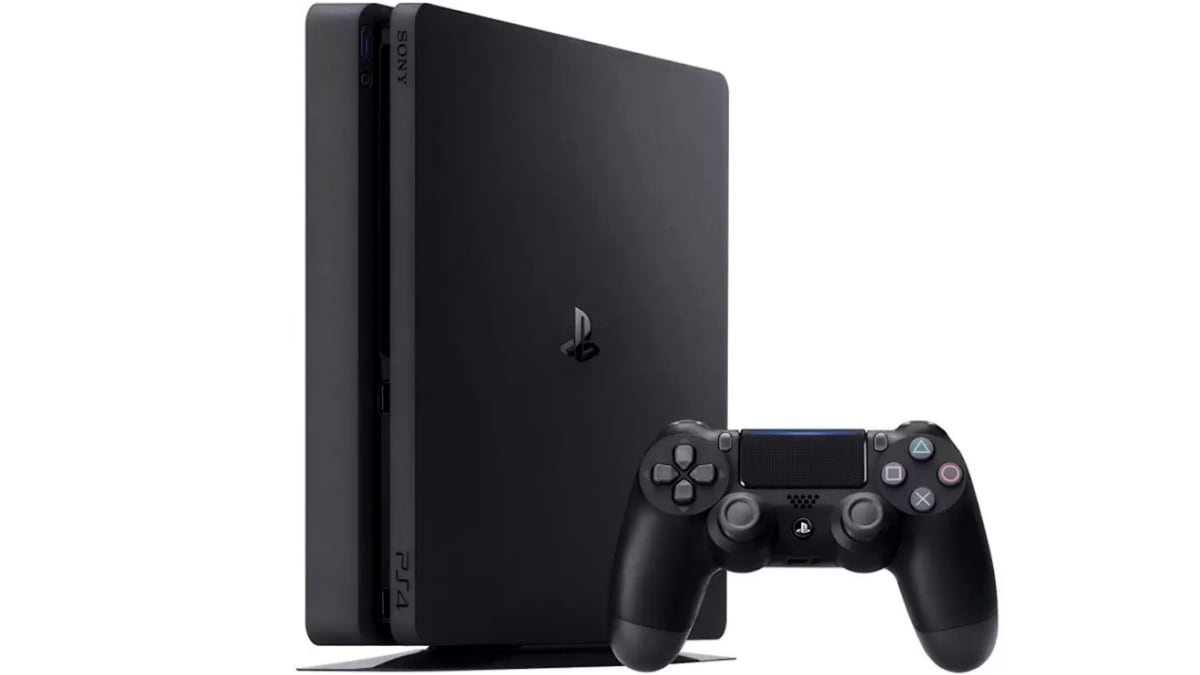 As per a report from The Mako Reactor, which cites information received from multiple retailers, the price of the PS4 Slim 1TB has been reduced to Rs. 27,990, down from its older asking price of Rs. 29,990 in India. The new price is applicable for all bundles being sold in India. The report adds that the price cut on the PS4 Slim 1TB model is part of a limited time offer, which started on December 24 and ends on February 29 next year.

Gadgets 360 reached out to multiple Sony Center outlets in New Delhi, and can confirm the price cut on the PlayStation 4 Slim 1TB console. However, the console is available at an even cheaper asking price of Rs. 26,990 at numerous stores, and with free games as part of a bundle. However, two of them told Gadgets 360 that the limited-time price cut will only be live until December 31, 2019. Some of the PS4 Slim 1TB bundles we asked about offered 4 games, while the rest offered 3 games or even just a single title. We have reached out to Sony India for confirmation and will update this story when we hear back.