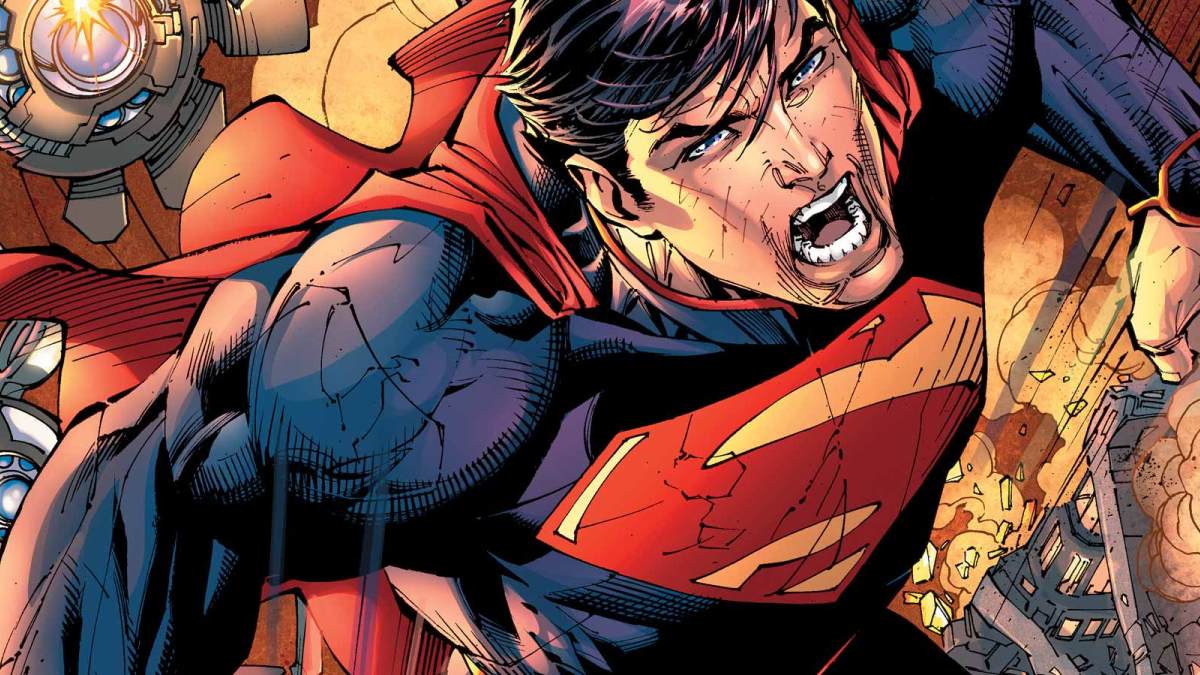 Acclaimed essayist and novelist Ta-Nehisi Coates has been hired to write the script for the feature reboot of Superman, which will be produced by JJ Abrams.

According to Variety, the new Superman film, which is still in its very early development stages, will also be produced by Hannah Minghella. Presently no director is attached to the project and the search for an actor to portray Kal-El / Superman on the big screen has not yet started.

In a statement, Coates said, “To be invited into the DC Extended Universe by Warner Bros, DC Films, and Bad Robot is an honour. I look forward to meaningfully adding to the legacy of America’s most iconic mythic hero.”

Coates is no stranger to the superhero realm, as he has previously written the Marvel comic book series for Captain America and Black Panther.

Toby Emmerich, chairman of Warner Bros Pictures Group said, “Ta-Nehisi Coates’s Between the World and Me opened a window and changed the way many of us see the world. We’re confident that his take on Superman will give fans a new and exciting way to see the Man of Steel.”

News of Coates’ attachment to the superhero project comes amid a number of recent Hollywood projects and adaptations of the author’s work.

Between the World and Me was adapted into an HBO film which debuted last November, while The Water Dancer is getting a big-screen adaptation from a producing team that includes Oprah Winfrey and Brad Pitt.

As per The Hollywood Reporter, though this is the first DC feature known to be in development under Abrams’ expansive WarnerMedia deal, he has several DC series in the works for streaming service HBO Max, including Justice League Dark and Constantine.