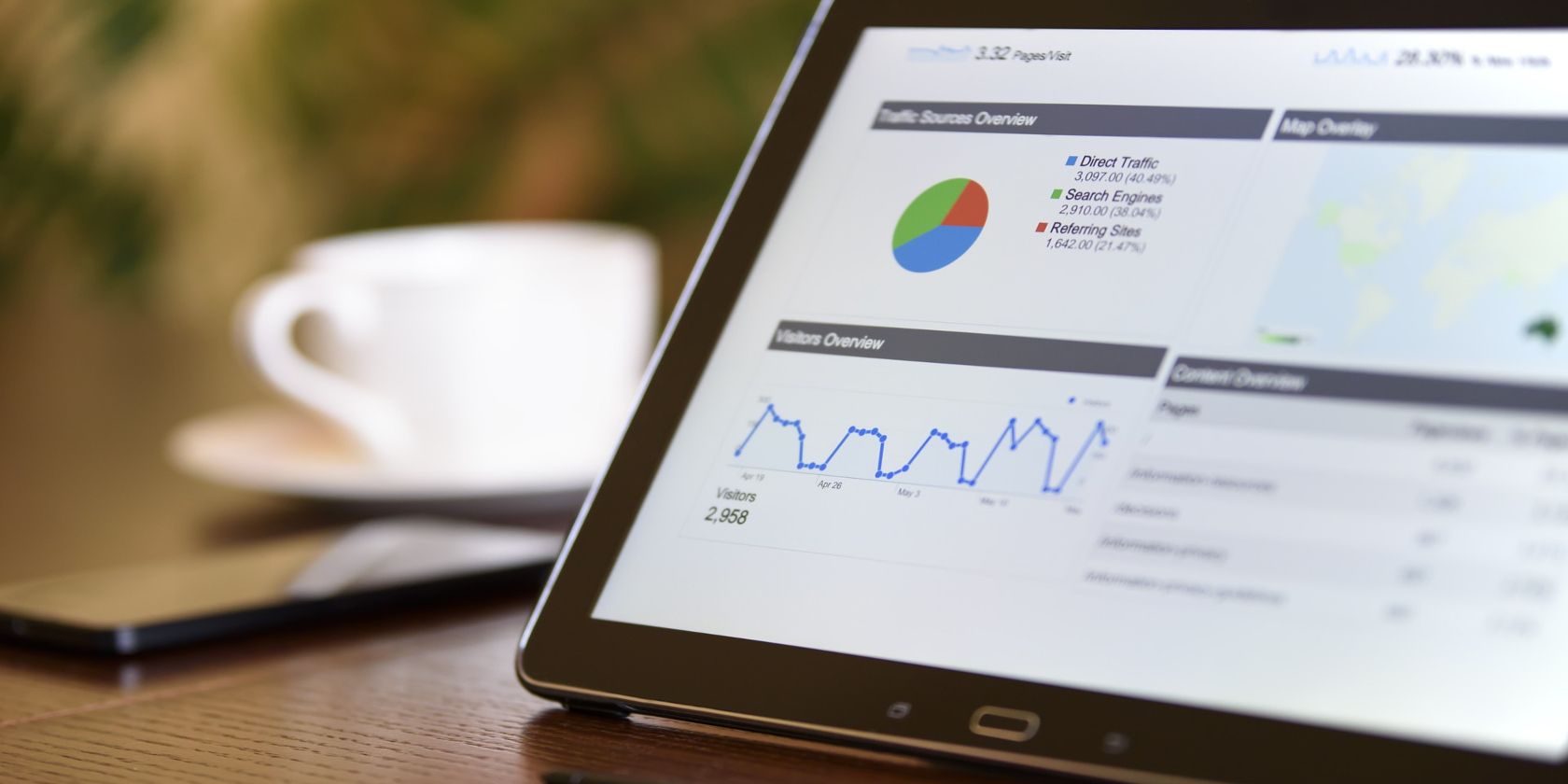 Tablets have been a staple in the mobile device world ever since the early 2010s. They were thought to be the “best of both worlds” between the emerging smartphone and computers, and for a time, it seemed like that was the case. But, things changed fast for the poor tablet, and they’re changing now for a different reason.

The tablet market is in a very different place than even a few years ago. There’s a story behind those thin slabs of technological goodness. Here’s a dive into the fall of the tablet market, and where it’s headed.

The Fall of the Tablet Market

The dream of having tablets being that ostensible middle-man was short lived, as a handful of factors contributed to a shift in the tablet’s fortunes.

The Lack of Proper Power and Software

Back in the earlier days of the mobile market, tablets were displayed as better for productivity than smartphones in most forms of advertisement. It makes sense, as smartphones weren’t these powerful, multitasking machines. In ads and commercials, we see people using powerful applications and running their daily lives on their tablets, leaving their phones in their pockets.

The reality, however, was nothing like that. The applications that were seen on those commercials, the ones that made tablets look so appealing, were nowhere to be seen. This issue affected Android tablets more than iPads. The fact of the matter was that tablets, while being advertised as more powerful than smartphones, were running the same software and hardware as smartphones.

On advertisements, we would see professional business applications on tablets, but in reality, they were nowhere to be found. This problem also affected iPads to an extent. One example is an iPad commercial which showed an aircraft designer designing parts on his iPad in realtime. These are the types of advertisements that made it seem like laptops were going away.

The fact of the matter is that the SoCs that tablets ran on just weren’t capable of running powerful business apps. This led to a gap in the software that tablets could run.

The Rise of The Phablet Market

One of the major players in the fall of the tablet is the phablet (Phone + tablet). Early smartphones had microscopic screens that were between 3.5 inches and 4 inches. This played well to the tablets’ advantage. However, phone screens started to get bigger. As phone screens grew, the tablet’s market share shrank. The thing is, phones started doing those things that tablets could do.

More screen real estate led to people schlepping more of their productive tasks over to their handsets, and the same thing went for games and videos. People were playing more games and watching more videos on their phones once they got their new phablets (I’m also guilty of this).

These factors chipped away at the tablet market share as the years went by. This led to the lull in tablet sales that made people doubt if the market could go on.

The Toughest Years for Tablet Sales

Tablets continued to slip further out of the public conscious. The stories of rock bottom tablet sales are actually different between Apple and Android tablets-  at some point, they’re actually opposite.

Android tablets have consistently been miles behind the iPad in terms of sales. Throughout the last decade, Android tablet sales struggled to take 40% of sales with Samsung being the only Android OEM to break 20%. Other Android OEMs were able to drag on during the years with relative success. Android tablets hit a massive low between 2018 and 2019.

Based on graph information provided by StatCounter, there’s a discernable low in the Android tablet space that started in 2018. Samsung, which was enjoying an 18.6% share of the tablet market sank to 12.4% in the span of five months. That’s the lowest point it had seen in four years.

Amazon is another prominent contender in the Android tablet market. Its line of Fire tablets had been seeing a steady increase in sales since 2016, climbing up from 1.3% of the market to 3.3% in October of 2018. By November of that year, it had slipped down to 1.2%. The brand was able to recuperate by March of 2019, however.

The remaining Android tablet manufacturers didn’t fair better at all, maintaining an average of less than 1% of the tablet market share.

iPads have, and continue to dominate the tablet market, never dropping below 50% of the market share. Apple’s tablets are constantly being compared to Macbooks. During 2018 and 2019, when Android tablets were in their slump, iPad sales skyrocketed. In November of 2018, when Samsung tablet sales were at 12.4%, iPad sales were at 74.6%. There seemed to be an inverse relationship between Samsung tablet sales and iPad sales.

Related: Why Android Tablets Are No Good

Not only that, but according to Market Research, global tablet sales are forcasted to continue to drop over the next three years. The tablet market wracked in a revenue of approximately $38.4 billion in 2019. That’s expected to slip down to around $35.9 billion in 2024—roughly a 6.5% dip over the next couple of years.

Could Foldable Phones Put the Nail in the Coffin for Tablets?

If phablets shot tablets in the foot, then foldable phones might shoot them in the heart. The new technology which allows phones to unfold to the size of a tablet has been sweeping the smartphone space over the past few years. This is the ultimate affront to tablets.

If phablets are 50% phone and 50% tablet, then foldable phones are 100% phone and 100% tablet. This new form factor is resigned to upper tier hardware (which also means upper teir prices) but as the technology progresses, foldable screen technology will become more accessible to the common user. If foldable phone technology becomes mainstream, it could spell a cold and gruesome end for the tablet market.

Only time will tell.

Whether tablets fizzle out like a dying star or recapture the market, one thing is certain: they have been, are, and will always be an important part of the mobile technology world. They’re capable business tools that come in handy when certain tasks are needed. They also provided the inspiration for the phablet and foldable phone market.

Though phablets and foldable phones have squeezed tablets out of their spot in the market, they will always retain a spot in the hearts of the tech community.

The 5 Best Family-Friendly Tablets for Entertainment

If you need to occupy the kids while you work, or you want some down-time of your own, here are our five best tablets for all the family.